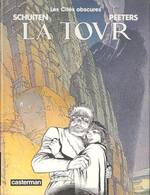 La Tour [The Tower] is the fourth volume of the chronicles. Started in A Suivre in January 1986 and published as an album by Casterman in 1987.

One of the last documents uncovered in L’Archiviste was a picture entitled “Giovanni and his Friends”, showing a man surrounded by a group of famous painters and illustrators. In La Tour, we learn his identity and the nature of his connection with the world of the Obscure Cities.

This album was published in black and white, but with a twist: the paintings in Palingenius’ collection are in colour. The inhabitants of the Tower see their world as perfectly normal, but they cannot help but to feel that there is something wonderfully strange about the paintings…

Giovanni Battista is a third class maintainer of the Tower. His section is getting worse by the day and as he has not been in contact with any of his inspectors or colleague maintainers he decided to go to the Base to complain. While using a chute his end up somewhere higher as his level. He meets Ellias Aureolus Palingenius and Milena. Together with Milena he tries to figure out the purpose of the Tower. He finally decides to climb to the top. 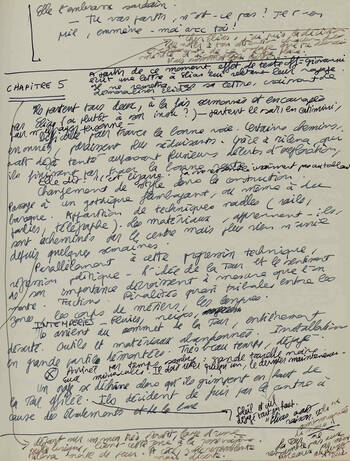 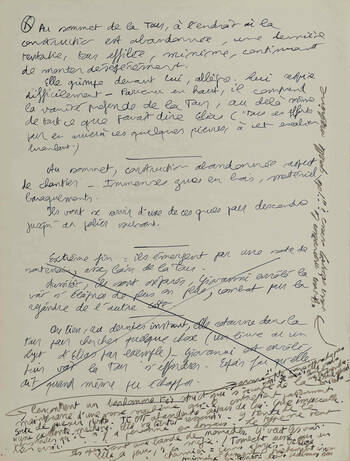 Two pages of the scenario by Benoît Peeters.

Some interior pages of La Tour.

A special edition of La Tour was made for the exhibition Rêves de pierres in Musée Fesch, Ajaccio. The exhibition was about the connections between Piranèse and the world of Schuiten and Peeters. The exhibition ran from 24 October 2000 till 28 January 2001. 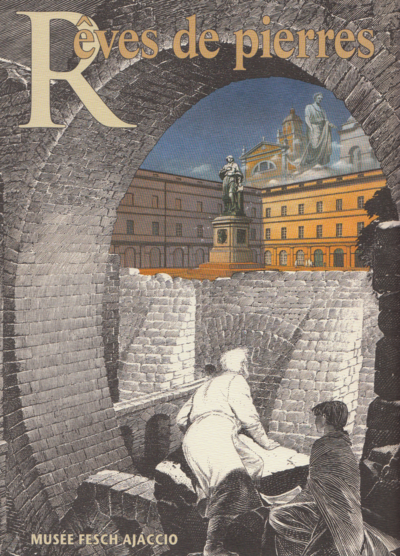