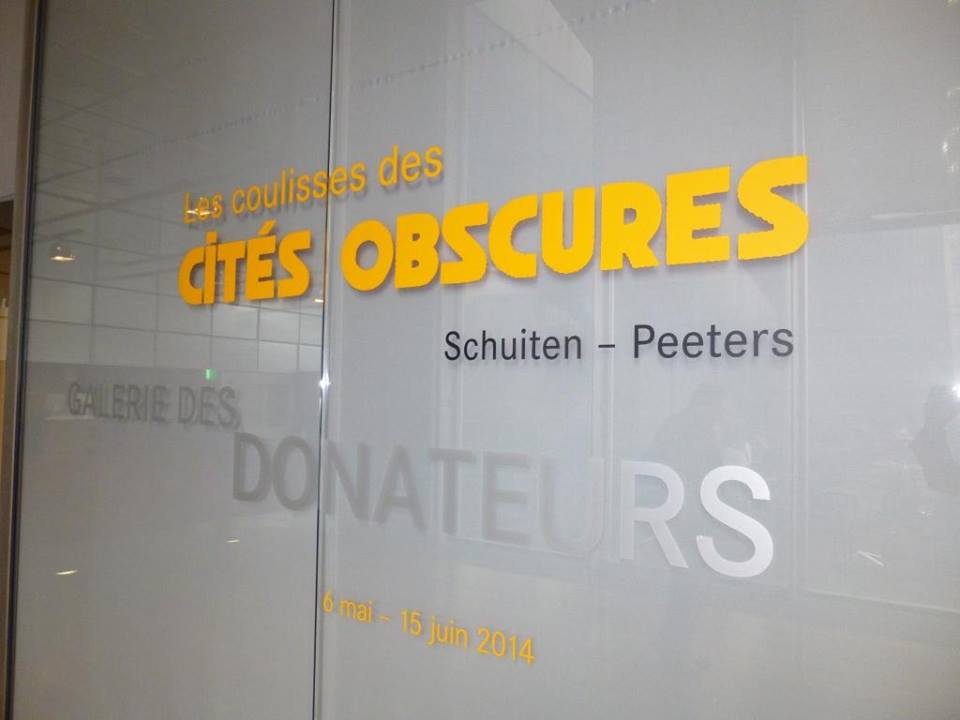 Les Coulisses des Cités Obscures is the name of an exposition of artwork by Francois Schuiten and Benoit Peeters in the BnF in Paris. To celebrate the remarkable gift made ​​by François Schuiten and Benoît Peeters, the National Library of France organizes an exhibition from May 6 till June 15, 2014, in its gallery of donors 1).

As iconic representatives of the evolution of comics in the 1970s - 1980 François Schuiten and Benoît Peeters reveal their mysterious universe in No. 53 of À suivre in 1982, with the quest for Samaris. Unique in the comics series is that it is following cities and not heroes. 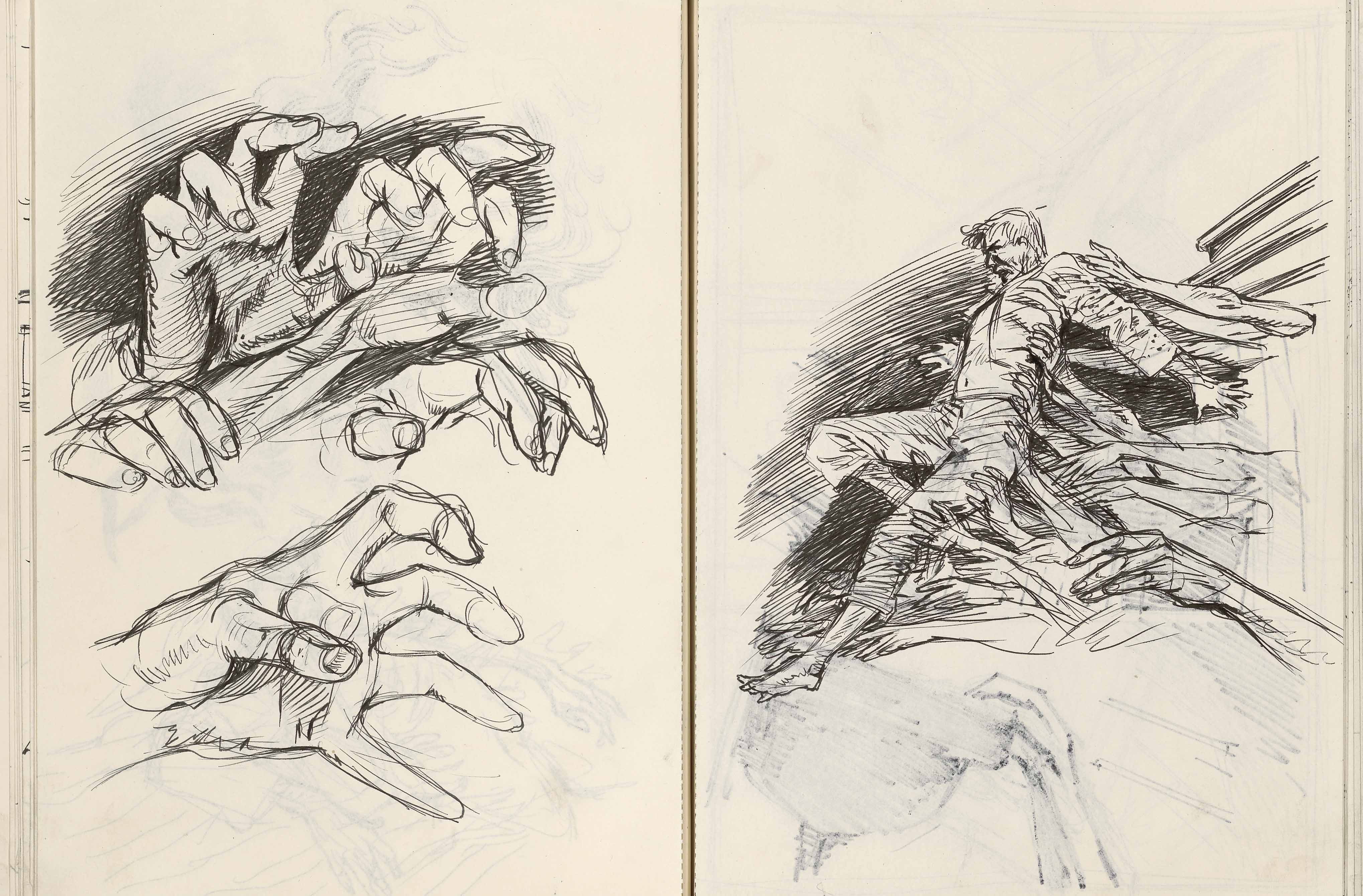 This exhibition presents the gift and pays tribute to this work that have become cult over three decades of publication. It evokes, among other themes, if present in Cities, the “secret” and “revelation.” From splendid originals, sketches and sketches boards and script writing folders unfolds this spectacular world apprehended through four major albums:

joined by the strange case of Mystères de Pâhry.

Impression of the exposition

A nice impression of what you can see at the exposition. Beside the original artwork, a lot of documents that were used to prepare the albums. Images by Benoît Peeters.

Opening of the exposition

On May 5th, 2014 the exposition was officially opened. Images by publisher Casterman.

Some images by Benoît Peeters of the preparations of the exposition.

Some of the artwork and designs that will be presented at the exposition.

Download the information that BNF has made to announce the exhibition: