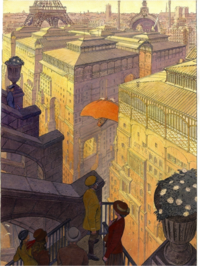 With a rich history linked to the royal power and more widely to the history of France, the Chateau de Vincennes have had several assignments throughout its life. This impressive fortress tower including a hight of more than fifty meters and a wall built by Charles V in the fourteenth century was a prison from the sixteenth century. As such, the tower have housed famous prisoners like Fouquet, Diderot, the Marquis de Sade and Mirabeau. 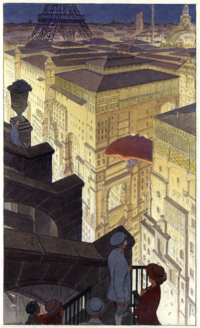 More info on the programe in the press release (French).