“Giovanni Battista is one of the many guardians of a huge tower without known limits. The authorities seem to have forgotten they even existed. Tired of waiting for the visit of the Inspector, Giovanni decides to go looking for him. During a difficult quest, he meets Elias Aureolus Palingenius and fall in love with the young Milena. Resuming his climb, he is led from one surprise …

The famous cartoon series Obscure Cities of François Schuiten and Benoît Peeters (Casterman, 1987) takes a new dimension in this radio reinvention. The partition of Bruno Letort plays with the ear vertigo, experimenting sound plans and polyrhythms of the orchestra.

This adaption was recorded on December 23, 2017 in Studio 104 of Radio France. The adaption will be broadcasted by France Culture on February 11, 2018 at 9 pm, afterwards it will also be available as podcast. 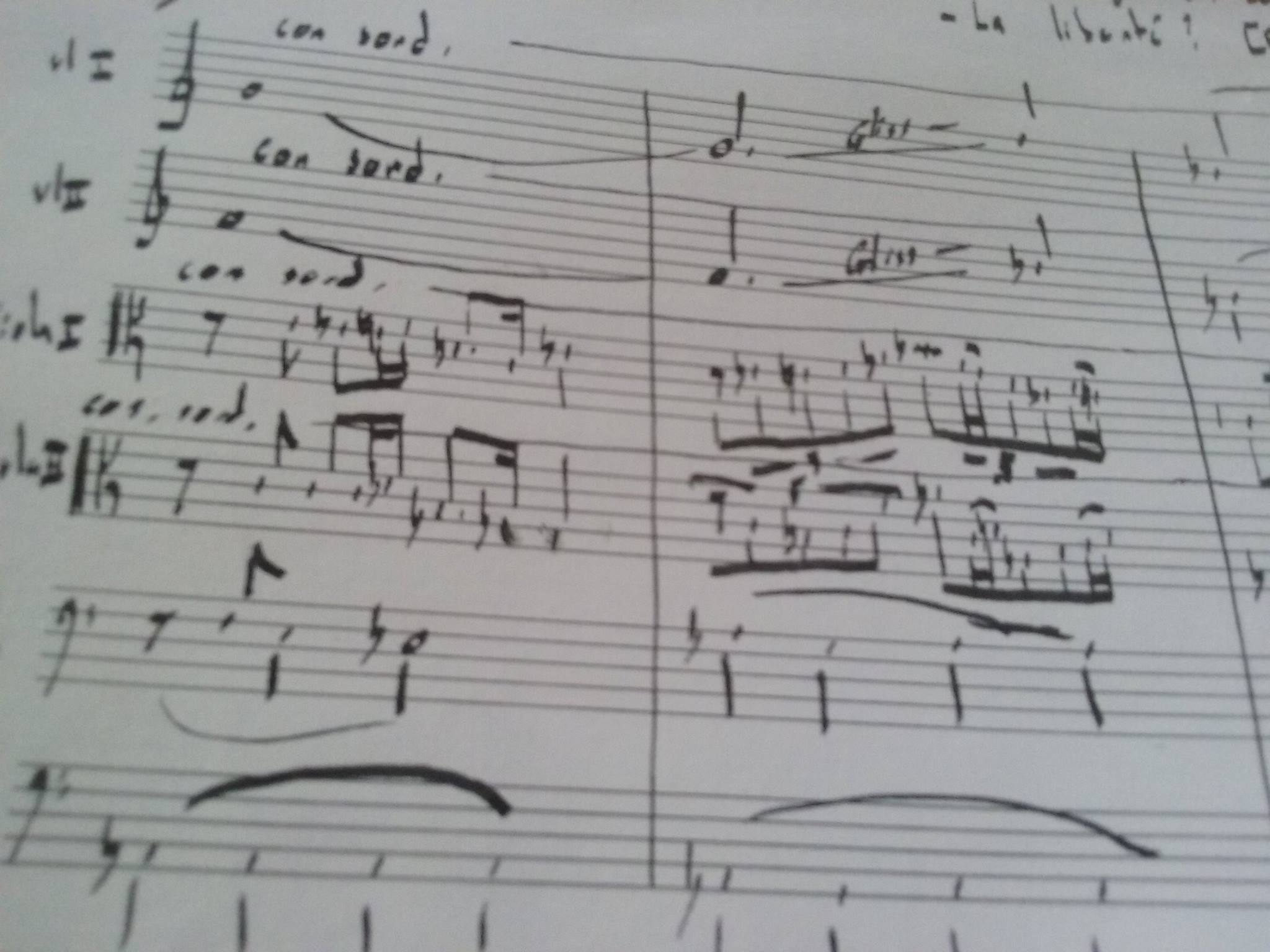 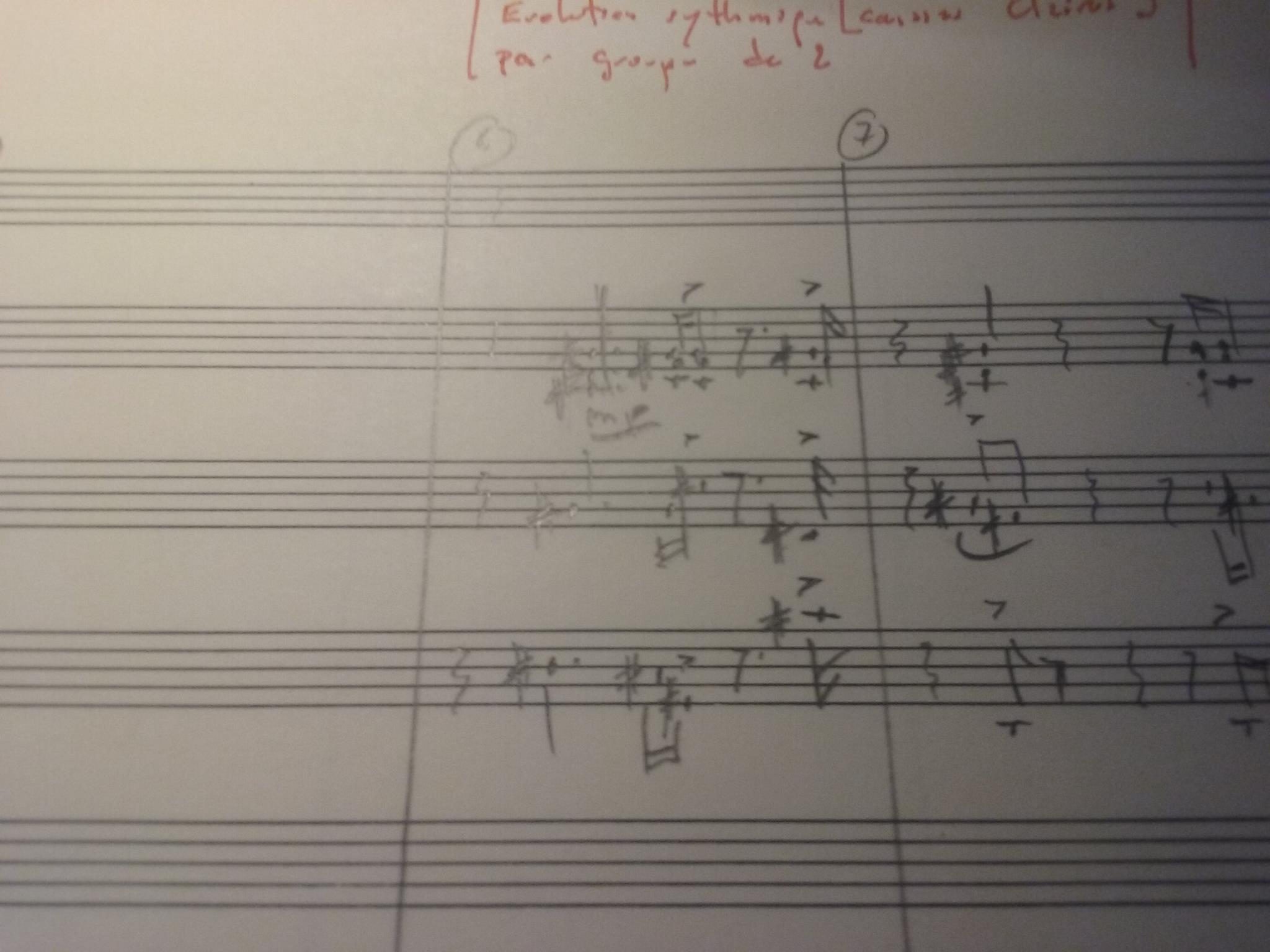 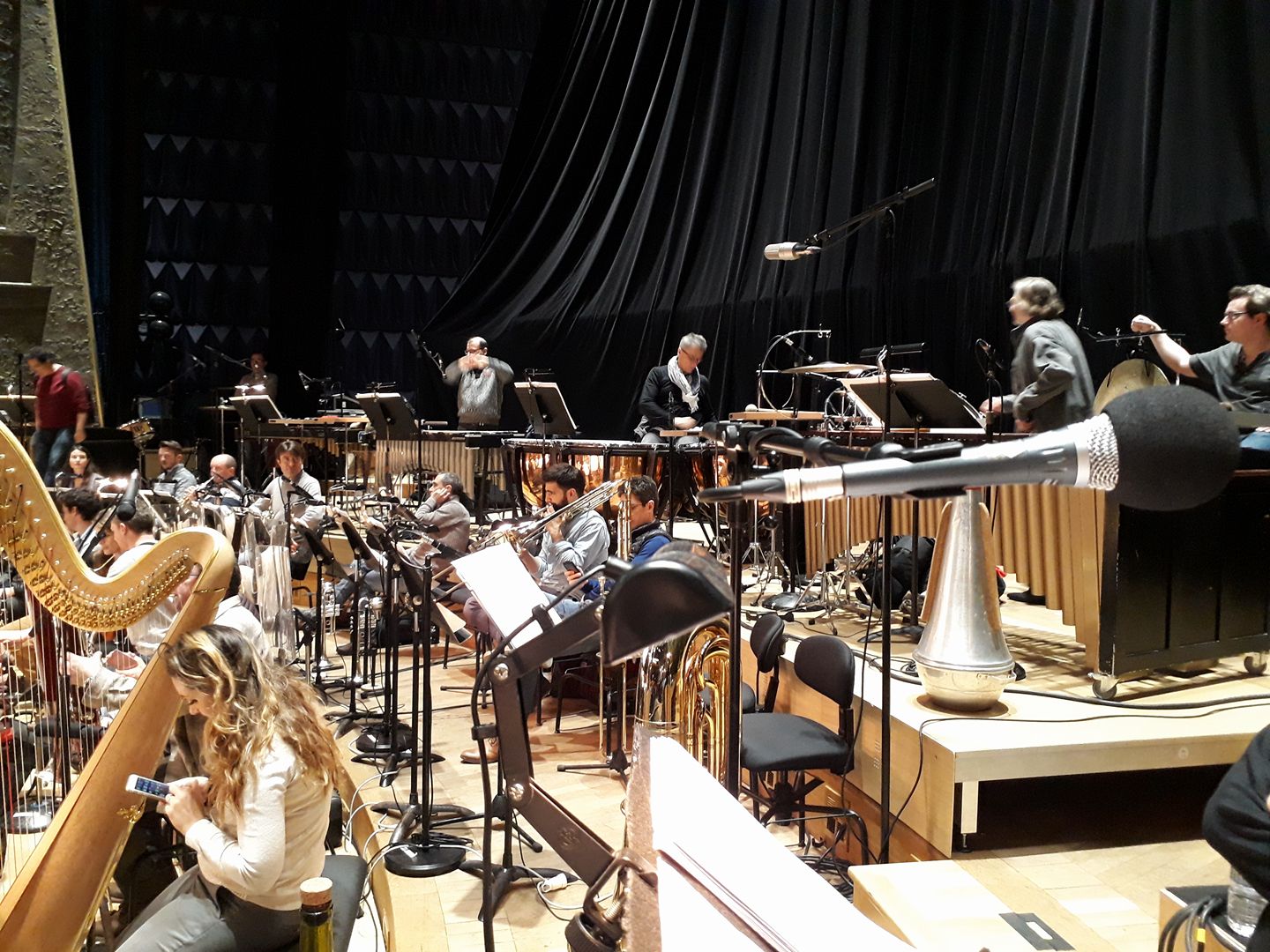 The performance was on December 23, 2017. Sam Bobino 3) made the following image and video. 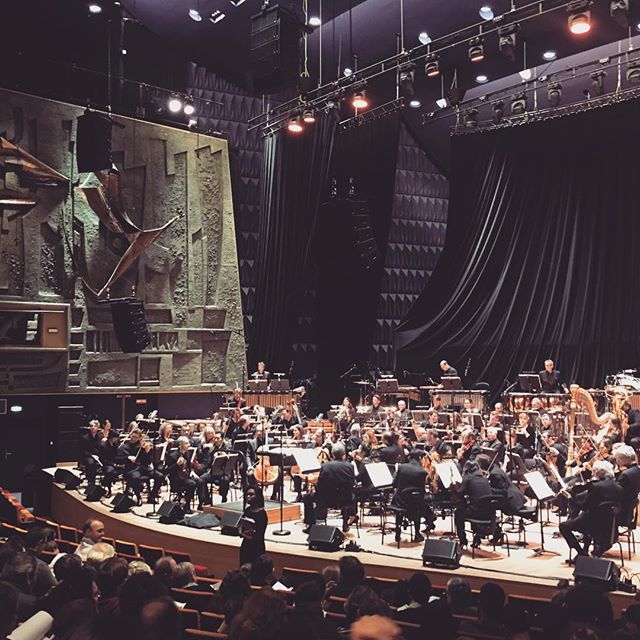 Some images provided by Benoît Peeters:

The adaption was broadcasted by France Culture on February 11, 2018 at 9 pm. You can listen to the 69 minutes recording.