You are here » The Obscure Cities » Dictionary » Atlantic 12

Atlantic 12 is a publisher in Brussels. Its original goal is to publish reproductions of François Schuiten's drawings around the 'Type 12' locomotive. Later they published many other drawings by Schuiten.

Their first two prints were 'La Type 12 - De nuit' and 'La Type 12 - Reflet', both by François Schuiten. The prints are made on Modigliani Insize Neve 270gr paper. Both images are 50×70 cm and printed in an edition of 500 copies. Only 100 copies of each are numbered and signed by the author. 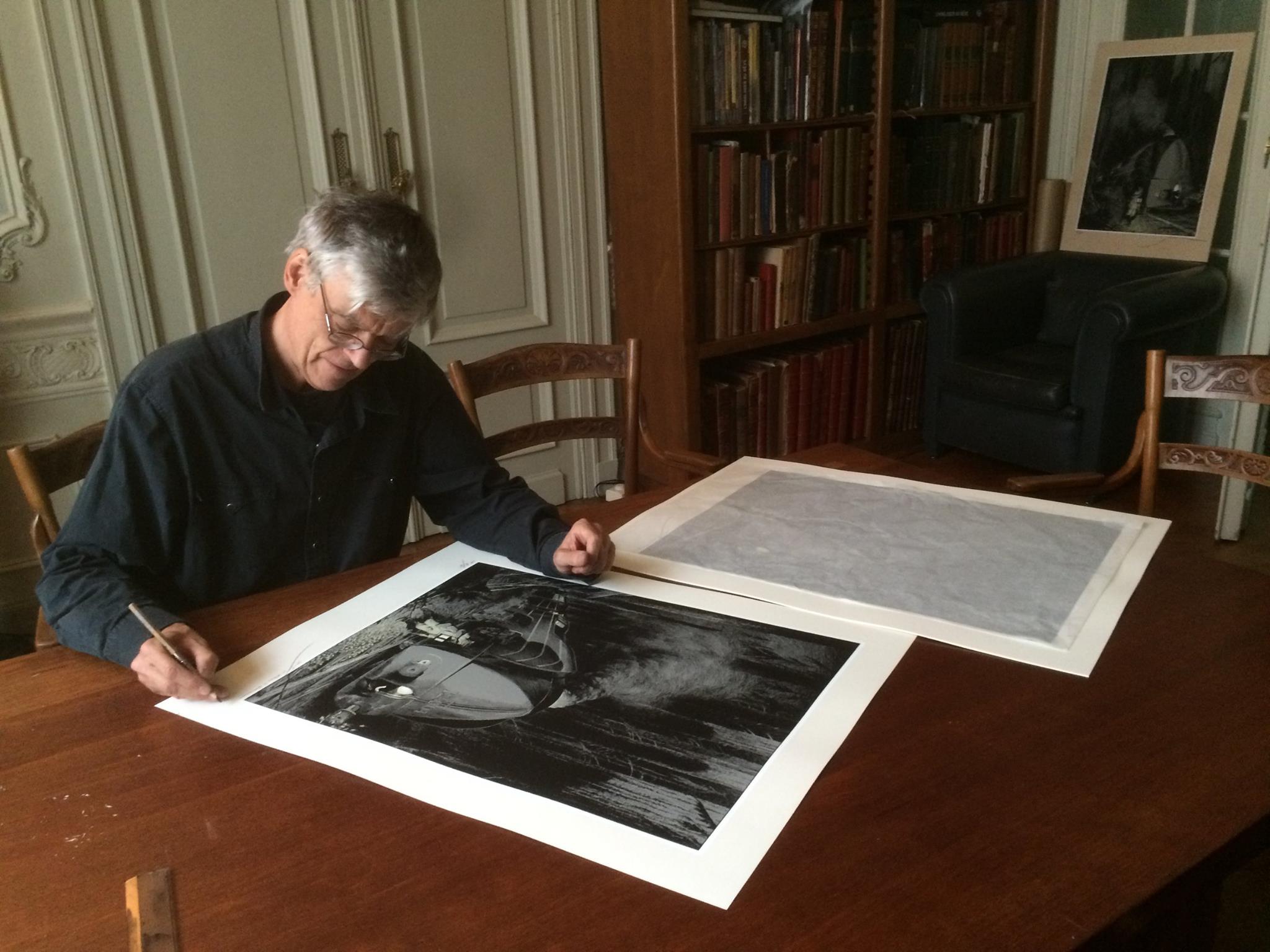 Details of the prints

Check out the four artwork pages with all the details of the prints. 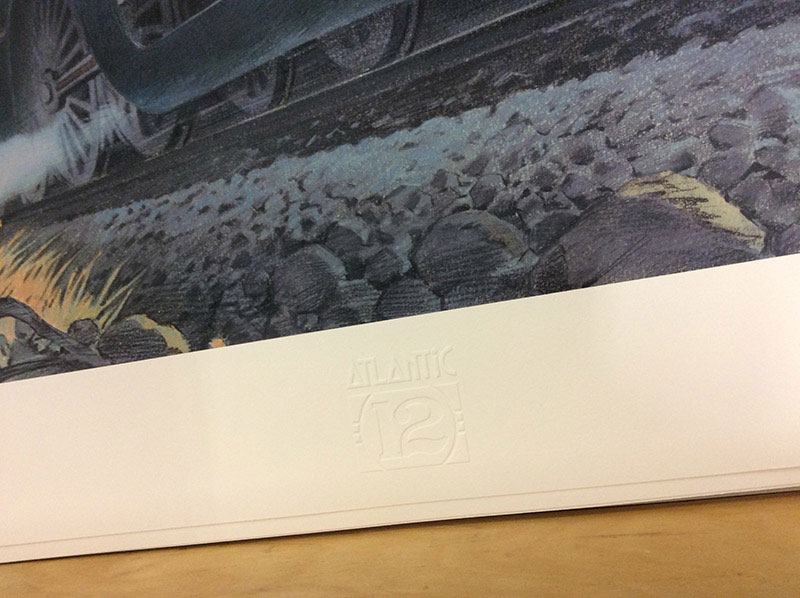 Besides the beautiful prints Atlantic 12 also works on a bronze object of the 12.004. You can see find more information about this project at La Type 12 Object.

After the first batch of prints, Atlantic 12 announced in December 2015 two new prints.

The first one is a new serigraph. 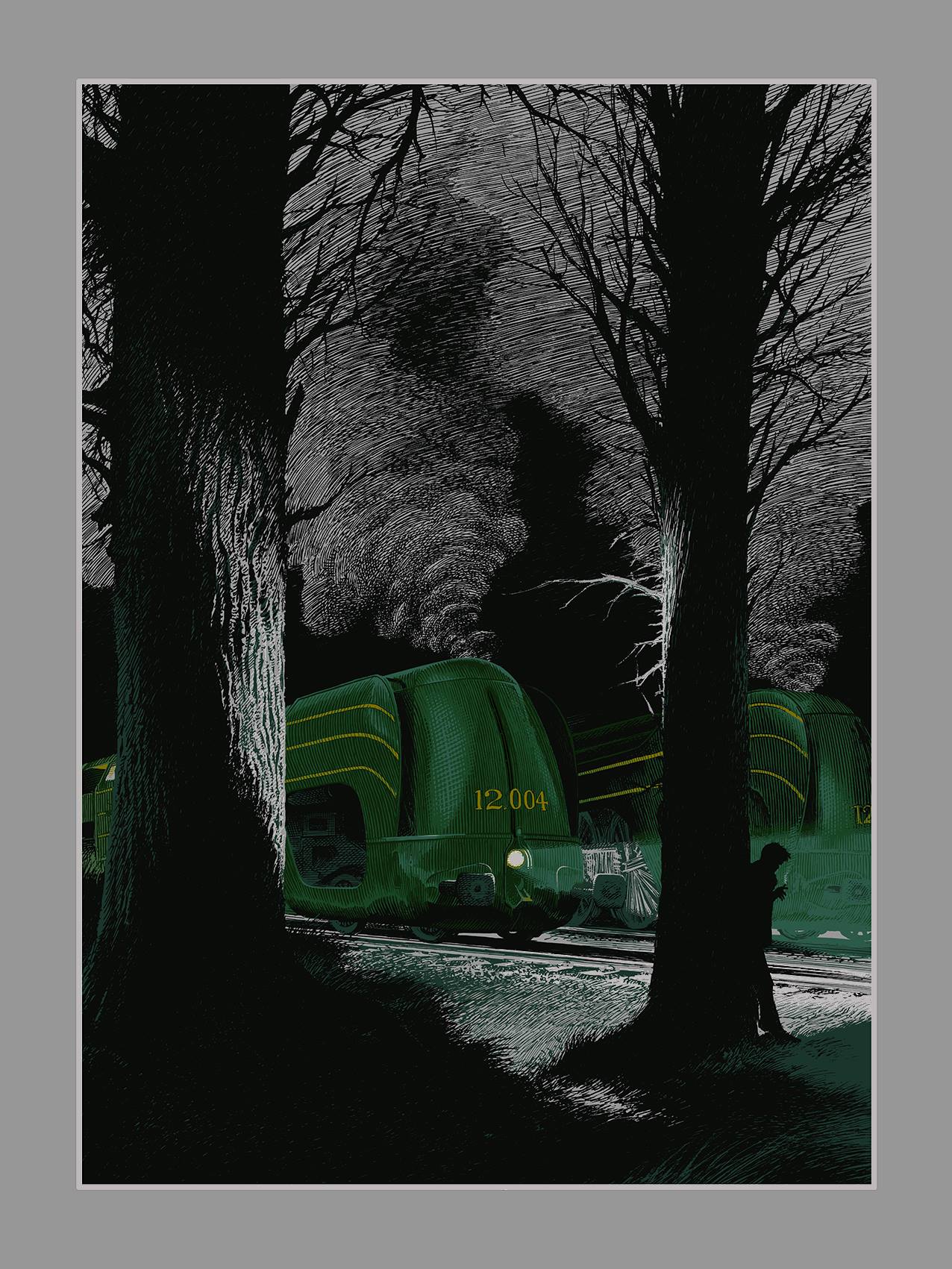 The second one is another print with pigment ink, making it very close to its original. 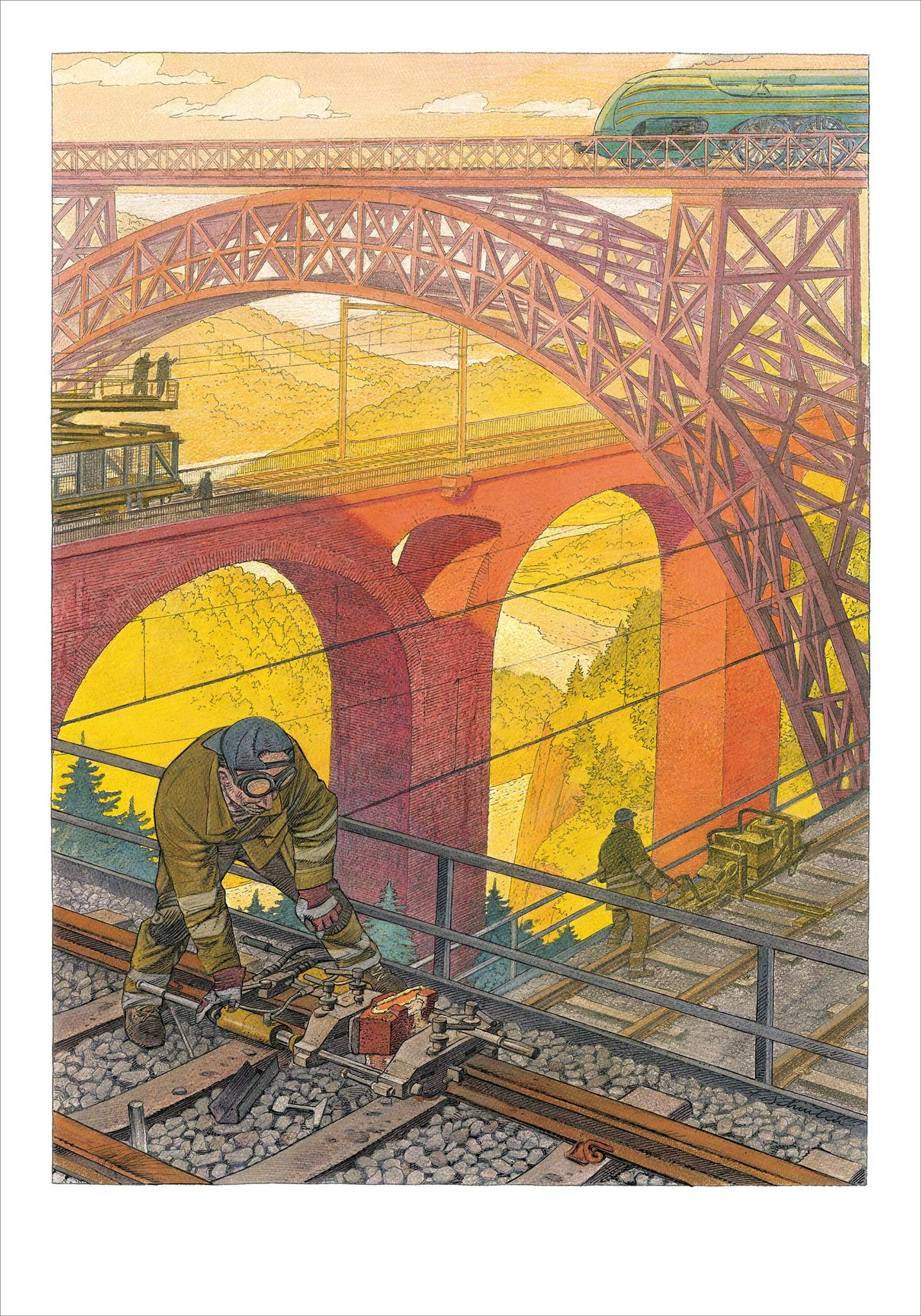 other projects by Atlantic 12: 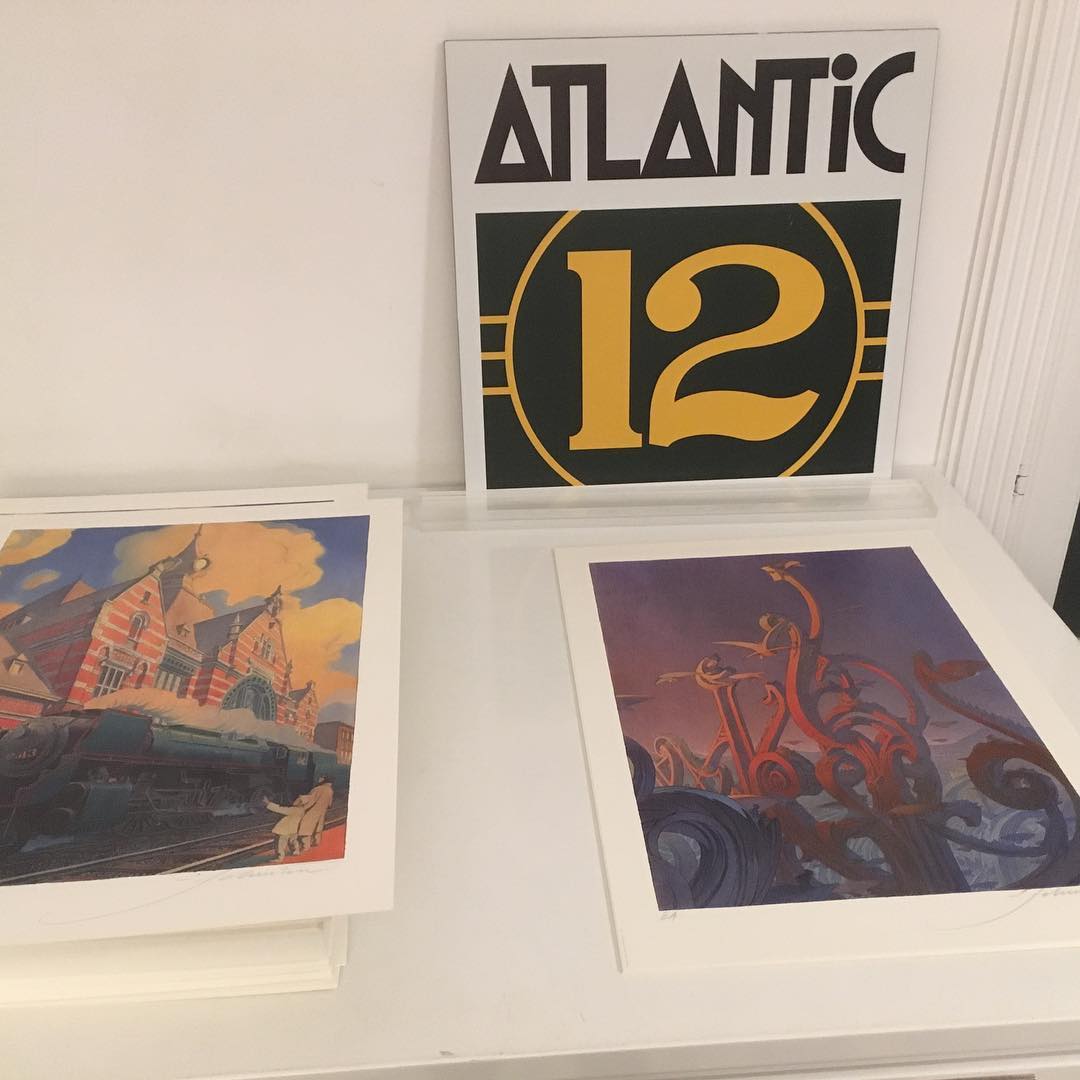 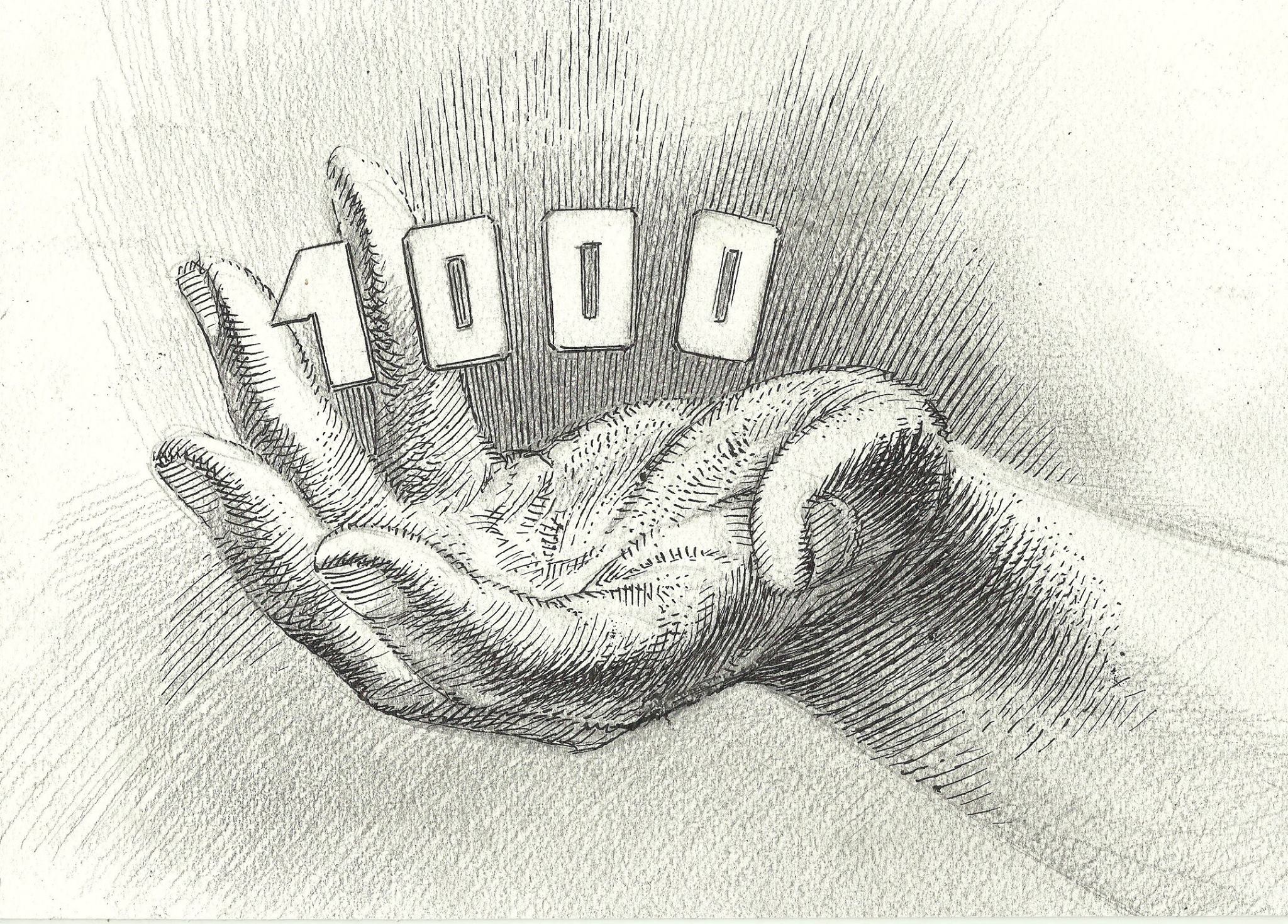 The prints of Atlantic 12 are for sale online at their website. Atlantic 12's prints are also be available at the Train World and in specialized libraries as Brüsel and Slumberland.