You are here » The Obscure Cities » Dictionary » Type 12 object (La)

In October 2015, Atlantic 12 showed a prototype of an Type 12 object. The object is a concept by Karl Theiss & François Schuiten. The statue will be finished before BRAFA 2016, which will take place in Tour & Taxis in Brussels from 23 to 31 January 2016. You can see the statue during BRAFA 2016 at the stand of Gallery Huberty & Breyne.

Karl Theiss and François Schuiten have worked together on several occasions:

Atlantic 12 has release two versions of the statue. A version made of resin and one of bronze. Below you see the prototype. 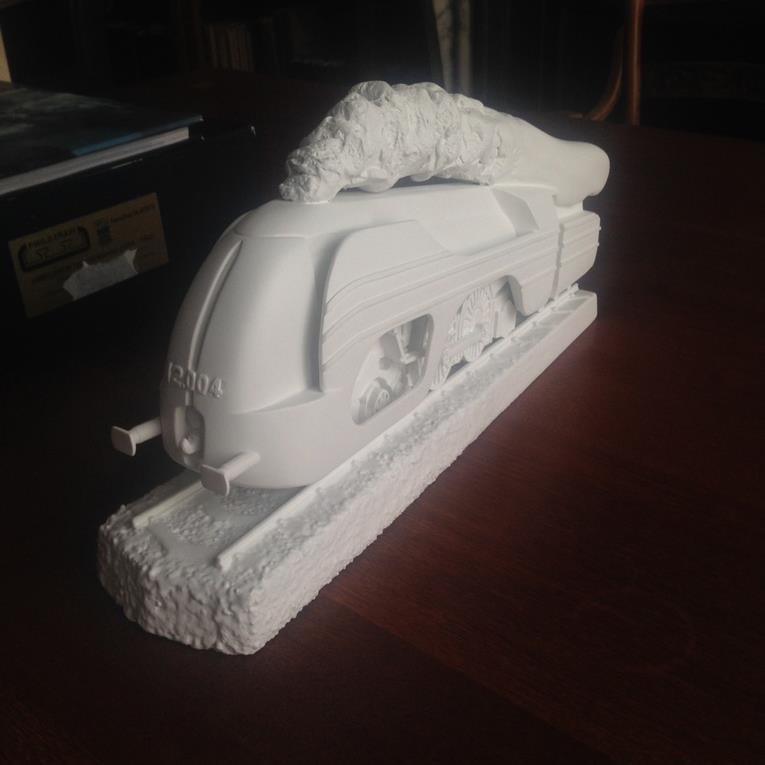 The resin statue is made by Robert Bakowski. Below a next phase in black. 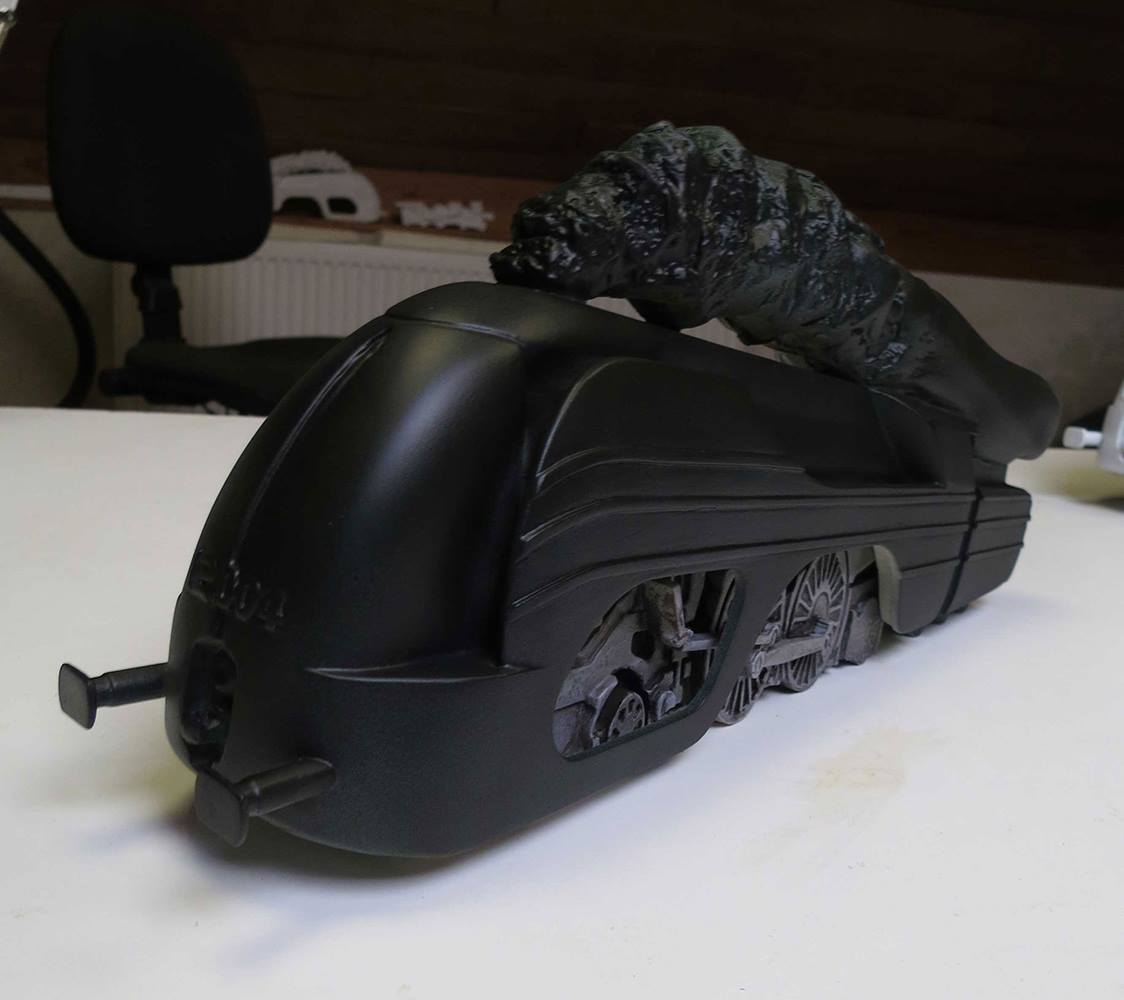 and the final version. 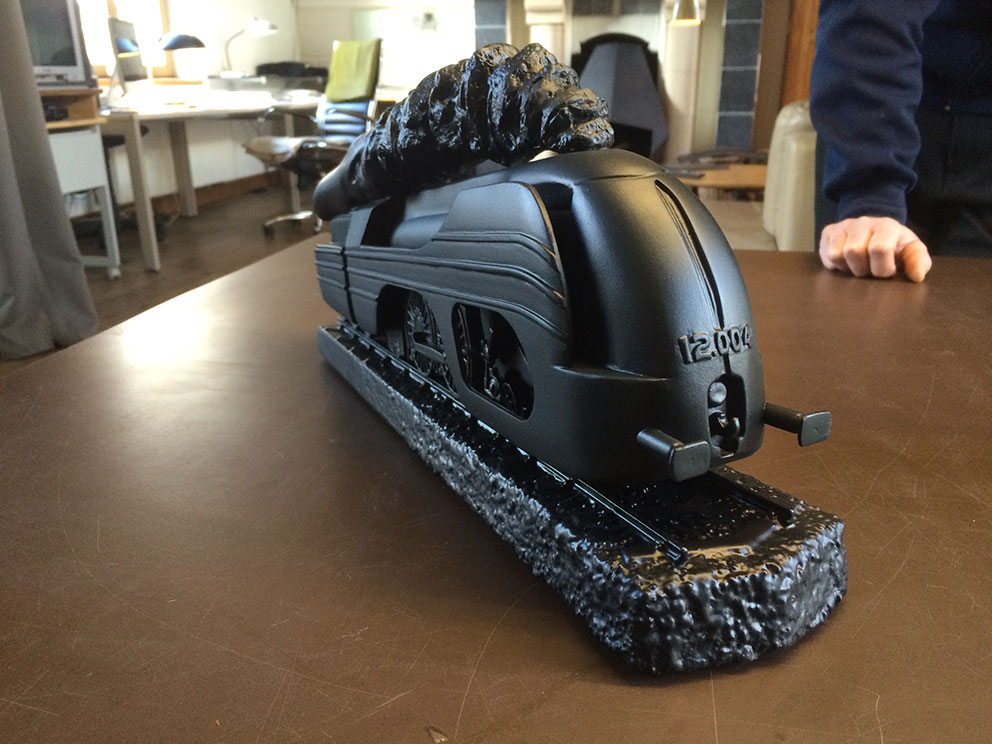 François Schuiten made several sketches of the design of the object.

There will be also a bronze version by Gilles Francart. 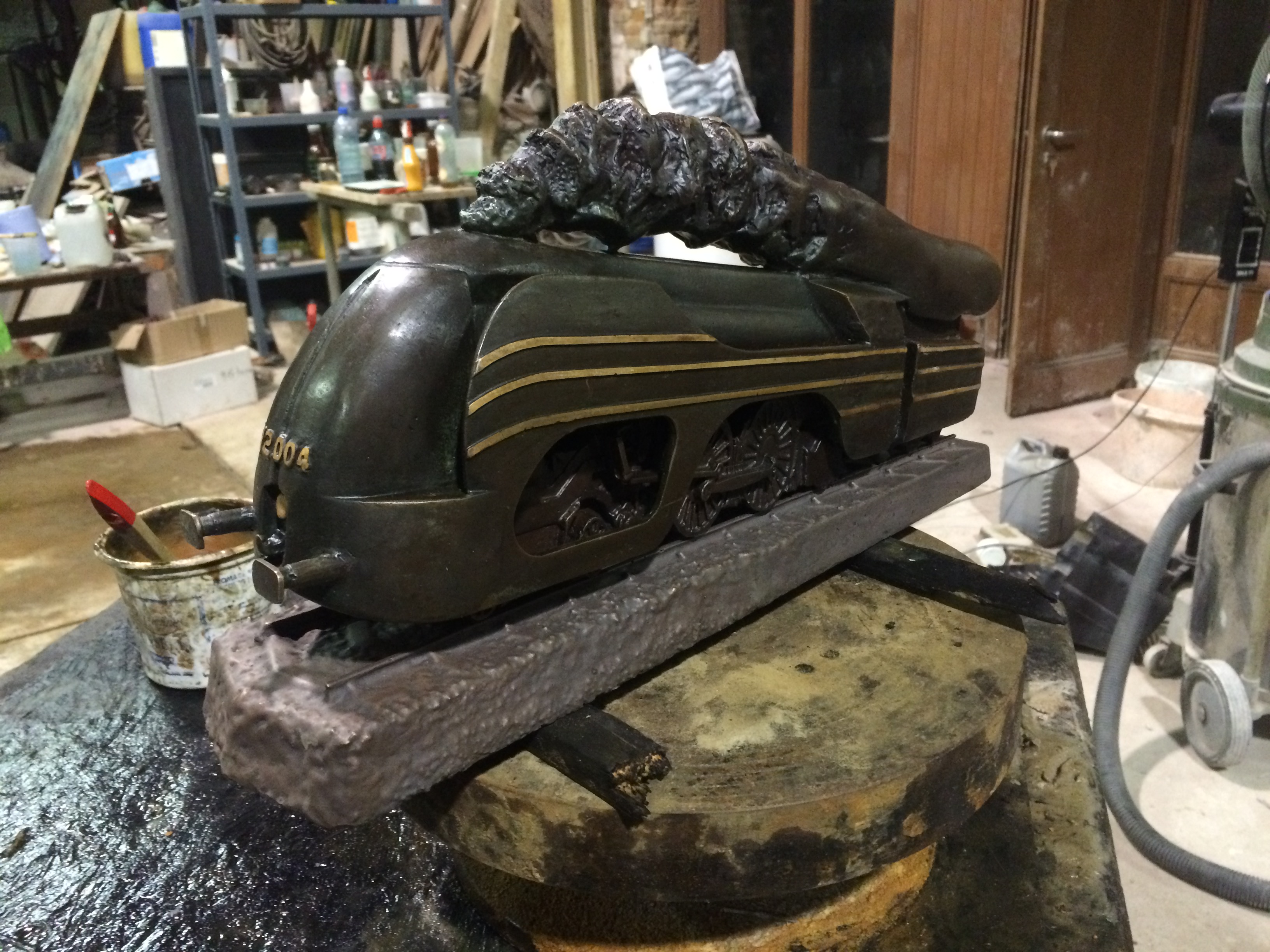 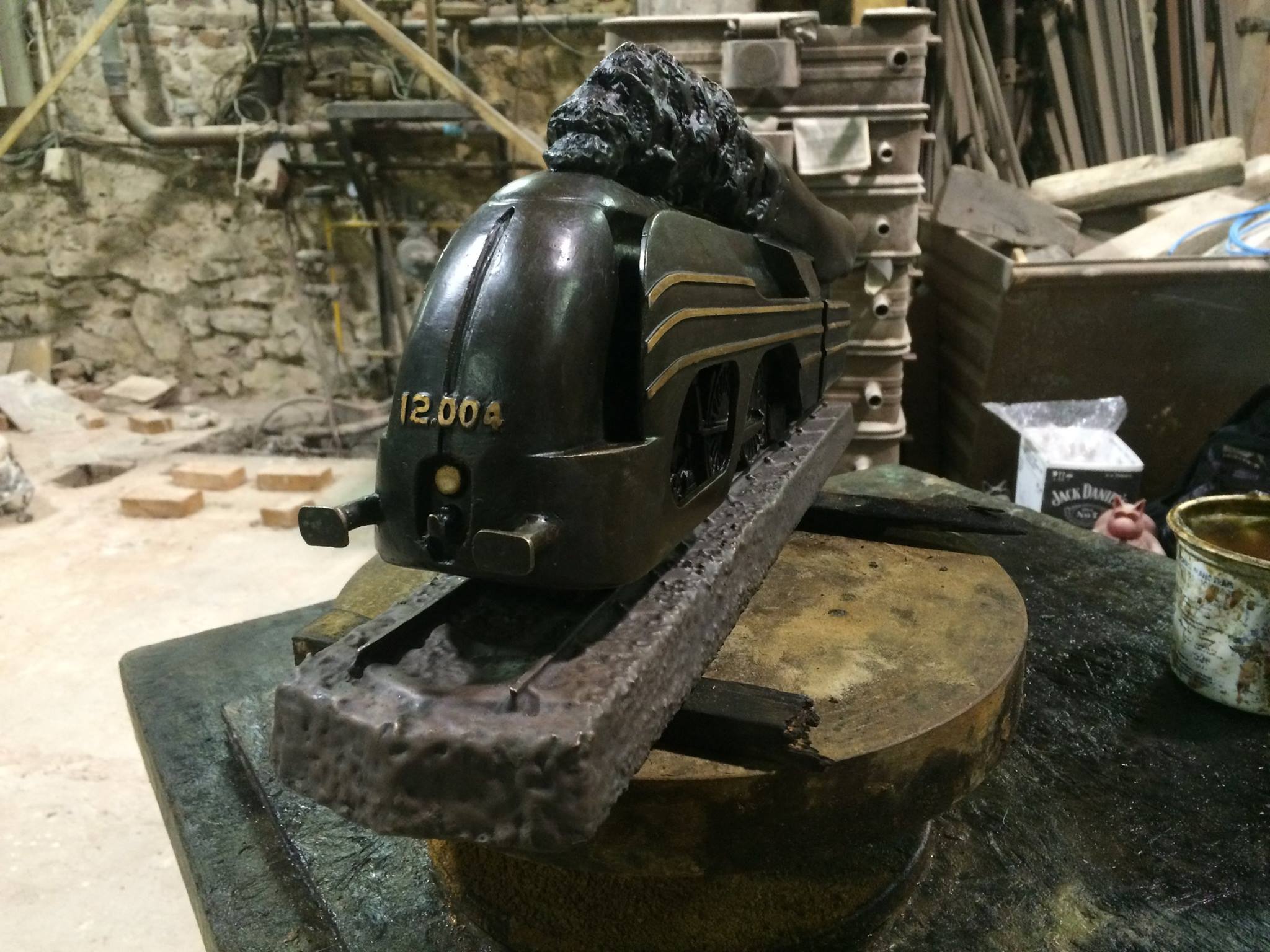 In September 2016, Atlantic 12 showed images of the bronze edition with its beautiful casing.