You are here » The Obscure Cities » Dictionary » Renard, Claude 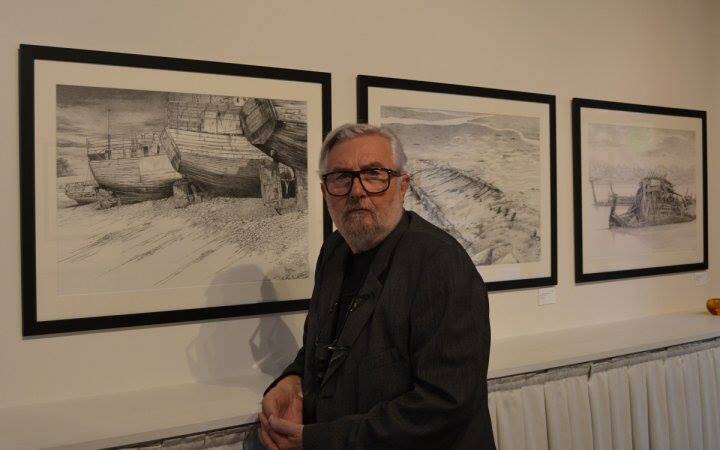 Claude Renard (1946 - 2019) was a great figure of the Belgian comic strip and artist with multiple talents. He was born in 1946 in Boussu, in the Borinage, a region to which he has always remained very attached. He studied at the Institut Supérieur d’Arts Plastiques Saint-Luc in Brussels and published numerous illustrations and press drawings in various newspapers and magazines. 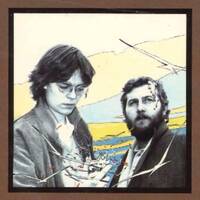 In 1976, he succeeded Eddy Paape as head of the comic strip section of Saint-Luc. This group, soon known as Atelier R, plays a key role in the evolution of the Belgian comic strip, forming many new authors, including Sokal, Schuiten, Berthet, Andréas, Goffin, Cossu, Foerster, Swolfs, Bézian and Philippe Francq, but also - and it is then a novelty - Chantal De Spiegeler, Jean-Claire Lacroix, Séraphine and Anne Baltus. If this is not the first place where the comic strip is taught, it is in any case the first time it is so methodical and open. 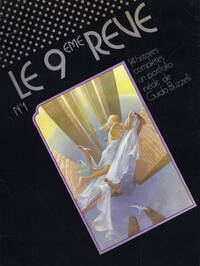 An outstanding teacher and generous personality, Claude Renard encourages students to practice illustration, photo, collage, typography, silkscreen, video etc. Critical to state of the “Belgian Comic” by then, the group is fascinated by Moebius and the magazine Métal hurlant. Prefaced by Franquin the first collective volume “Le 9e Rêve” won a prize in Angoulême in 1978. 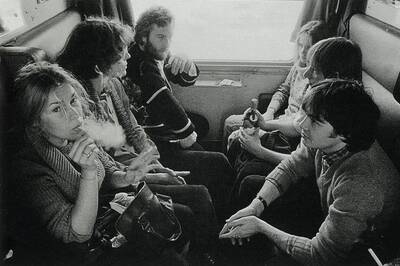 But Claude Renard's curiosities and talents are too diverse for him to devote himself to the comic strip. From 1985, he directed most of his activities to theatre, cinema, design and sculpture, as he taught graphics at the ERG (Ecole de Recherche Graphique in Brussels). He made several short films and drew the sets and costumes of some plays. With François Schuiten, he designed the scenography of the ” Inattendus “ in Maubeuge, the ” Folies “ in Maubeuge, and ” Mons Phare Culturel “. he also collaborated actively in several shows of Franco Dragone. 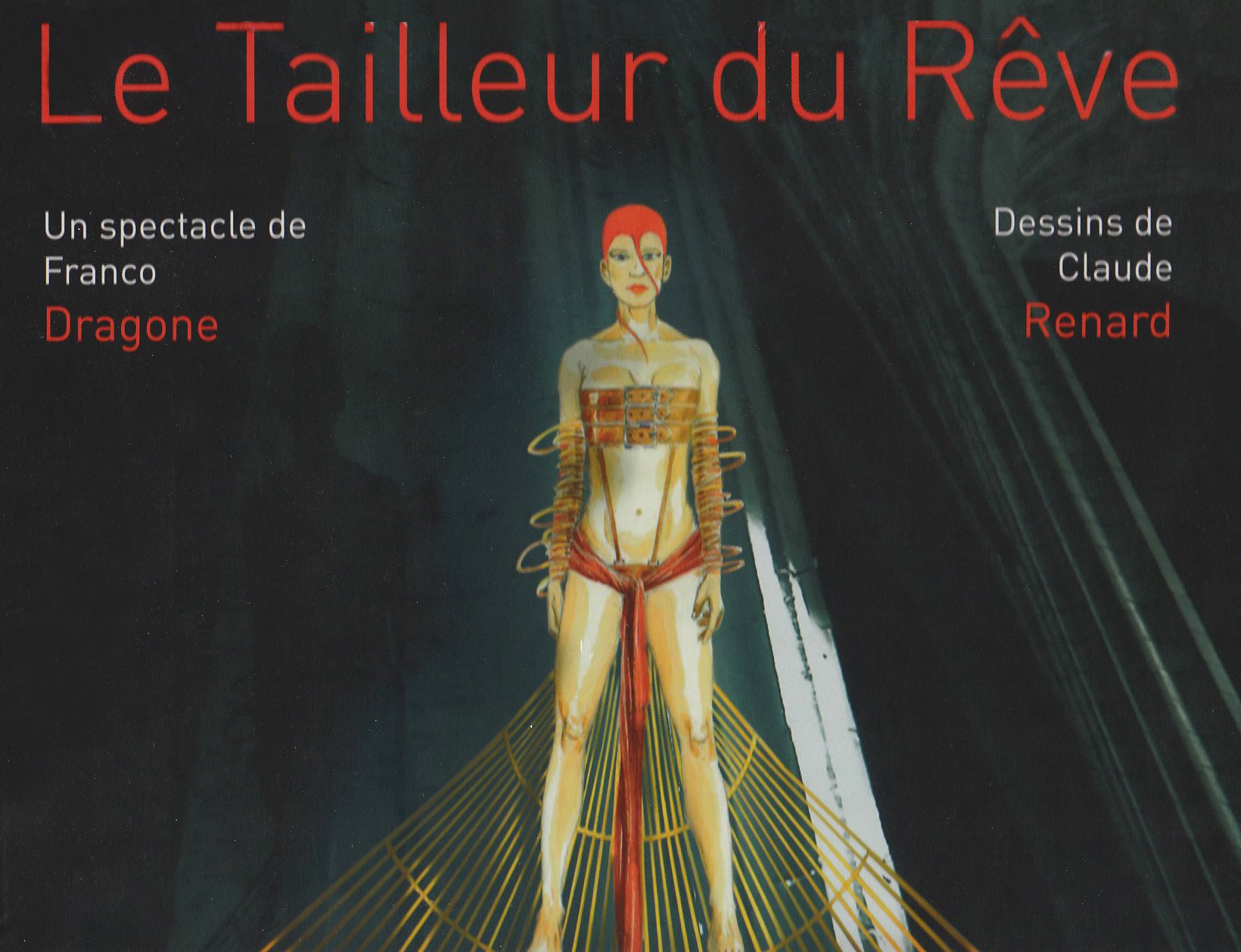 Husband of Janine Renard, a talented jewelry designer, Claude Renard was the father of the comics author Romain Renard. 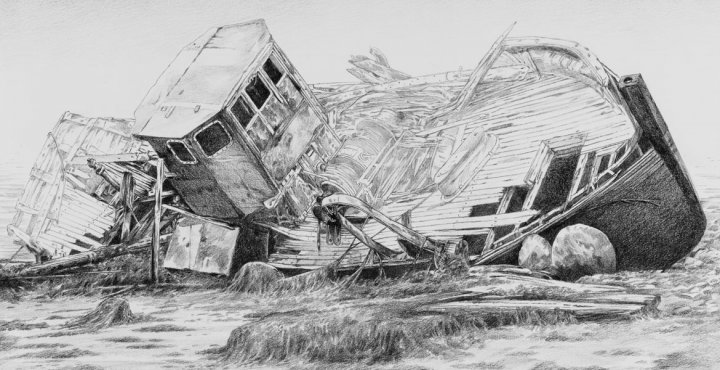