You are here » The Obscure Cities » Dictionary » Gwendoline 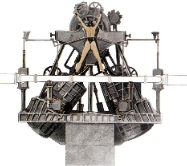 [1] A “Red Light” District of Mylos, ruled by Inspectors Principal Renard. Not easy to visit, reservations are required long in advance. It specialises in sadomasochism, so easily offended persons should abstain from visiting 1). It has been described most faithfully in the album Les Machinistes.

[2] The Perils of Gwendoline in the Land of the Yik-Yak, original title Gwendoline, is a 1984 French action/sexploitation film directed by Just Jaeckin, written by Jaeckin and John Willie and starring Tawny Kitaen and Brent Huff. The film is loosely based on the bondage-themed comics of Willie and on the figure of Gwendoline. François Schuiten and Claude Renard worked as a graphic designer for the movie.

The story concerns Gwendoline (Kitaen), a woman who, accompanied by a soldier of fortune, Willard (Huff), and her French maid (Zabou), journeys deep into the jungle and desert to capture a butterfly that has eluded her late father's scientific quest. They eventually discover the lost underground realm of the Yik-Yak, an all-female society ruled by a queen who plans to kill Willard after he mates with a female gladiator champion. Severin Films has re-released the 88 minutes U.S. release of The Perils of Gwendoline in the Land of the Yik-Yak and released a 106 minutes Gwendoline: Unrated Director's Cut based on the French release. 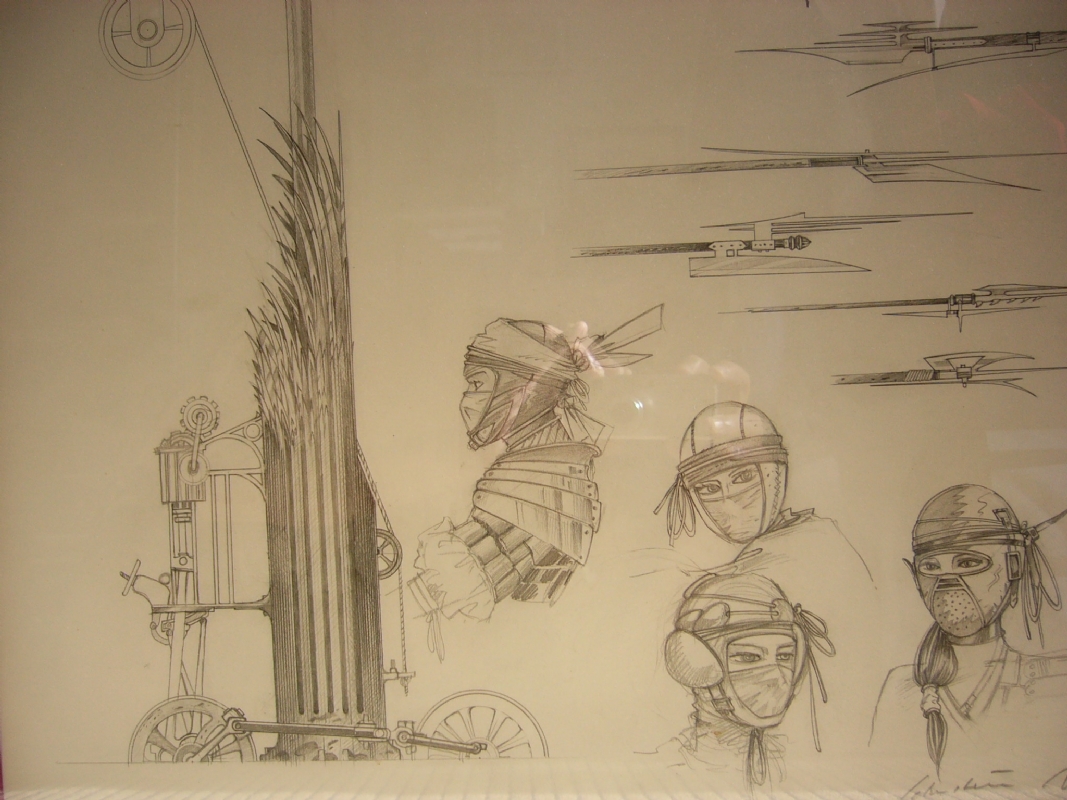 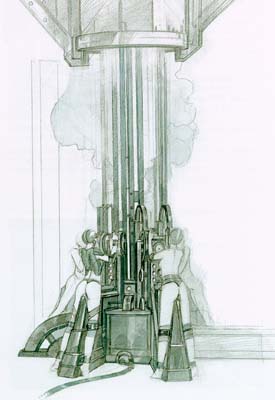 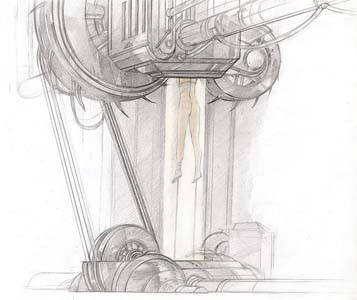 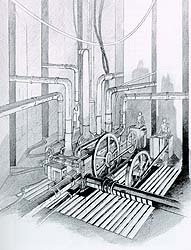