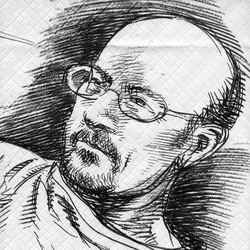 Benoît Sokal (1954 AD - 2021 AD) studied at the École Supérieure des Arts Saint-Luc in Brussels, together with many contemporary Belgian comic artists like François Schuiten. He began drawing for À Suivre in 1978 AD.

François Schuiten: “Canardo is a very important series. He is the perfect anti-hero, an insufferable alcoholic with many shortcomings. At the end of the 1970s, it is a character that becomes one of the symbols of A Suivre, which produced many authors.” 2)

Later he joined the software developer Microïds and designed the adventure games Amerzone and Syberia. He then founded his own game company, White Birds Productions, where he created the adventure game Paradise published through Ubisoft 3). Benoît Sokal was one of the first cartoonists to design, implement and supervise the entire production of a video game.

“In the world of video games, he had a very personal touch, a very original universe, which is quite rare,” says François Schuiten 4).

Since 2008, he devoted himself again to comics with “Kraa” a new series whose first album was released in 2010. At the end of 2012, Benoît Sokal announces its participation to the future video game series “Syberia”.

Benoît Sokal worked in his last years with Martin Villeneuve and François Schuiten on the script of Aquarica, an animated fantasy feature film 5). The project was also adapted into a comic book by Sokal and Schuiten. The first volume was published on October 11, 2017 6) 7). 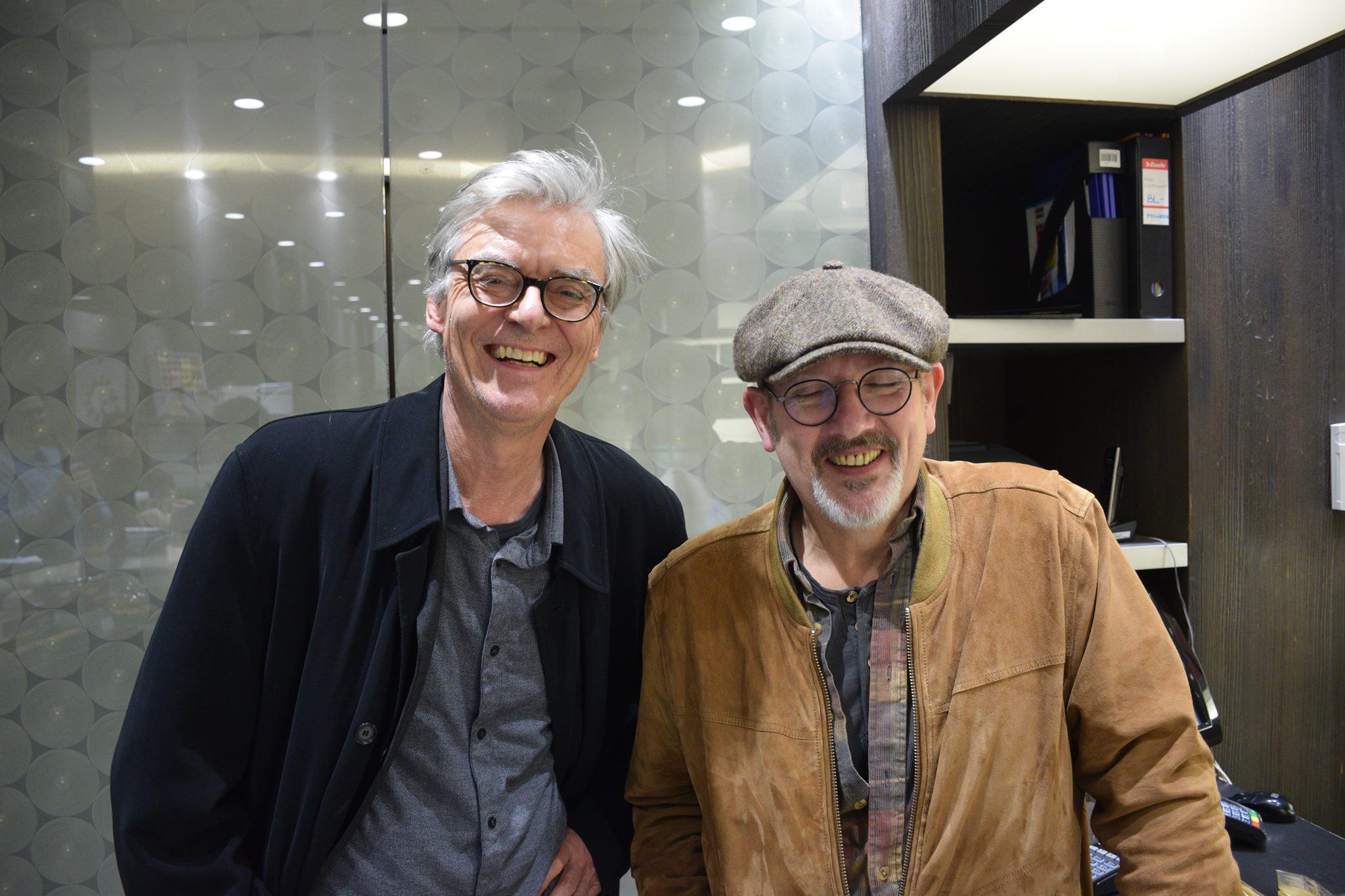 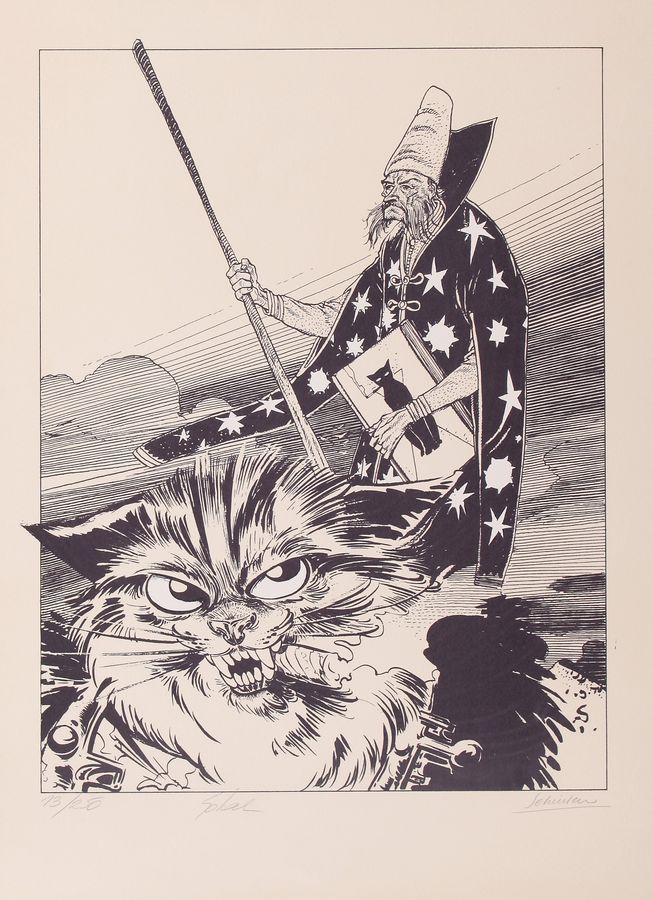