You are here » The Obscure Cities » Dictionary » Goffin, Alain 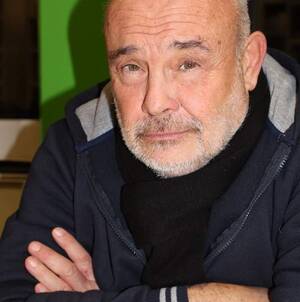 Alain Goffin was part of a new generation artists that came from Claude Renard's comics atelier at the Institut Saint-Luc in Brussels, famous for their Ligne Claire (Clear Line) style. In 1978, he used the pseudonym Hanin for his earliest works in À Suivre. Three years later, he worked with scriptwriter François Rivière on the creation of 'Thierry Laudacieux', also for À Suivre. This series was collected in albums by Casterman 1).

Although mainly active in the advertising field, Goffin produced the album 'Plagiat!' with scriptwriters François Schuiten and Benoît Peeters at Les Humanoïdes Associés in 1989. He continued to work with Peeters on stories like 'Le Signe de Lucifer' (Nathan, 1990) and 'Le Théorème de Morcom' (Les Humanoïdes, 1992). In 1994, he was present at Arboris with 'Retour à la Rappée'. In 1997, he made 'Northrop Project' for the Long Courrier collection of the publisher Dargaud 2). 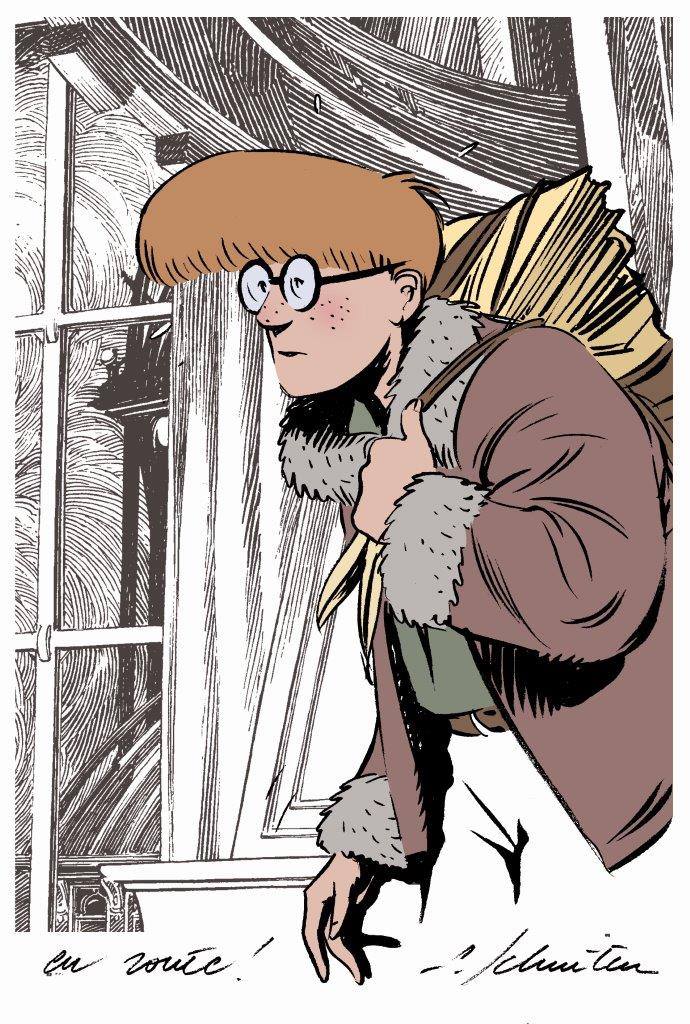