You are here » The Obscure Cities » Dictionary » Aquarica - the movie

Due to the death of Benoît Sokal in 2021, it is unknown if this part of the project will continue

Aquarica will be an animated fantasy feature film – Villeneuve will direct, while Schuiten & Sokal will act as production designers. The film will be produced by Pierre Even (Brooklyn, C.R.A.Z.Y.) at ITEM 7 in Canada, in co-production with Europe and/or Asia 3). It received development support from SODEC in 2013 and 2015, and from The Harold Greenberg Fund in 2016 4).

Producer Pierre Even explains that this will be the first animated movie for Item 7. “It’s a good project so we thought ‘why not?’ Let’s get into it and then we’ll find the way to do it. Very often it’s people like Martin [Villeneuve] who are so talented that we want to put our energies behind them.” 5)

Aquarica metaphorically tackles the theme of climate change, through the prism of a beautiful love story and a quest full of unexpected twists and reveals. The story takes place in a parallel world in order to better expose and dramatize the paradoxes we face today: nature created us, nurtured us and we are part of it, yet we are altering its delicate equilibrium. In the world of this film, the boundaries between science and myth are blurred, stimulating the viewers’ imagination, questioning our relationship with nature, and pushing the limits of what we think is visually possible. Full of strange, otherworldly technologies, this fantastical, ultra-modern animated movie will deliver us into a thought-provoking and visually stunning narrative universe that will dazzle the imagination 6) 7).

Although Aquarica raises important questions and deals with matters of import in today’s society, it is first and foremost a deeply entertaining story, intended to appeal to a wide audience. It is indeed easy to grasp the stakes of this adventure and to identify with its endearing and deeply human characters. Furthermore, the outstanding artwork from Schuiten & Sokal and the astonishing inventiveness behind Martin Villeneuve’s first feature film, betoken a very exciting creative fusion 8) 9).

Due to his extremely tight budget, Martin invested seven years of his life and his crew worked for a fraction of their normal salary to bring Mars et Avril to the screen. It is a true miracle that he cannot possibly repeat a second time. However, Aquarica will surely benefit from all the lessons learned from this first feature – the tricks and techniques developed to reduce the budget while maximizing the end result. As with Mars et Avril, each shot of Aquarica will be carefully planned through an animatic of the whole film, leaving nothing to chance and putting creative and financial resources to full and efficient use 10) 11). 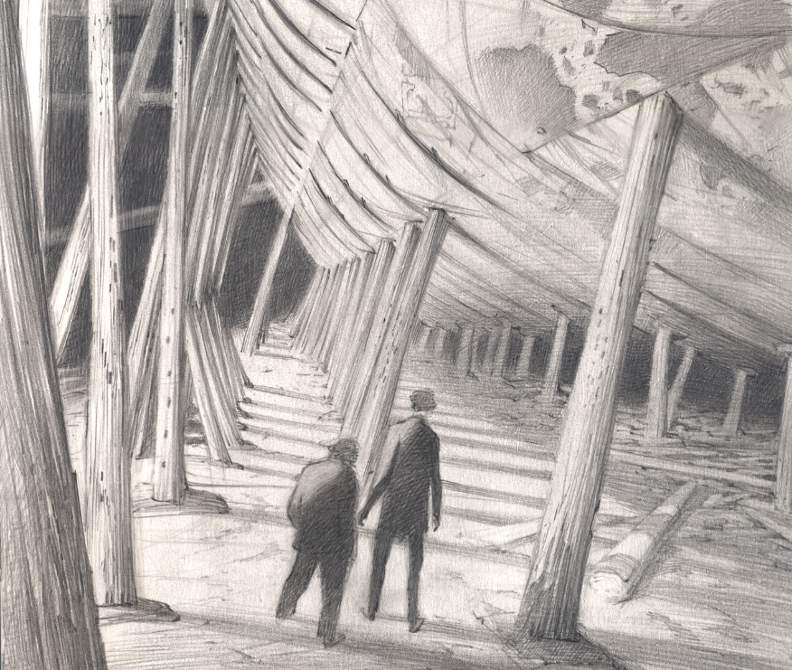 In August 2016 The Cozy Sweater Café had an interview with filmmaker Martin Villeneuve 12). Among other projects, they talked about Aquarica:

What made you chose a girl to save the world in Aquarica?

“Because it would be a woman that would save the world. Femininity is life, renewal. The world would be a better place if there were more leaders with feminine traits like emotions and intuition. We men have other qualities, but tend to get stuck in our heads!”

“This movie is not a morality on how we should do things, it’s an acknowledgement of what’s going on, a fable about how these characters manage to make things right. How does losing one species affect us? Every time we lose something of value in the ecosystem, we are altering the equilibrium. This is our doom. We’re going down that path. Perhaps it’s our fate.”

How do we save ourselves?

“We have a lot of ways biologically to see things, but it gets discouraged by society. Kids understand that what we’re doing to the planet is clearly wrong, but as we grow up to work for a system that becomes part of our daily lives, we are blinded. We live in a capitalist society. If we did more meditation, focused on our dreams, and questioned what we want to do with our lives, we’d be happier. Most people aren’t happy because they haven’t asked that question at the right time in their life. We live with tremendous pressure and this leads to lack of creativity in our daily lives and in film. I want to make films we haven’t seen before, but it’s hard because as soon as you come up with an idea that people haven’t seen, they’re afraid, and they say it won’t work. The sequels are getting the money. The reason Quebec films and those made in countries like Belgium are so original is because no one expects them. We aren’t working for a factory. We are making indie films, sometimes they’re good, sometimes they aren’t, sometimes they’re weird, but they attract attention because they propose something new. They aren’t necessarily commercial, but they open the path for what is going to be commercial in 20 years. To make something new that has commercial appeal, you have to be right on time. Not too soon that people aren’t ready, and not too late that it’s been done before.”

Do you think we will save our planet?

“It’s tricky because the end of the world has been announced so many times. Perhaps climate change has to do with other things that we don’t really understand. All of this involves very complex parameters. It’s hard to say if we’re doomed, but the next 50-100 years will tell us. We lack connectivity, and a ‘big plan’ for humanity. We are trying to connect but if you look at societies like ants and bees, they all work together but we don’t have the ability. Perhaps we aren’t meant to stay here? Perhaps we are developing these abilities. When you show kids how to meditate, they have psychic abilities, they are able to plug into something bigger, and we don’t encourage these abilities. Most people will just laugh. We have a strong ability to bring new things into reality, to make a dream a reality. That is quite fascinating! We have that instinct, some people stronger than others. Steven Spielberg and James Cameron, for example, are probably very strong mediums, relying on their instinct. If they started to talk about it, people wouldn’t take them seriously. If we would encourage that in society, it would free us from many boundaries. I’m not afraid to talk about it. For me it’s part of our reality. Ninety percent of our reality is invisible and we are victim to not being able to see what is going on.”

See The Cozy Sweater Café for the full interview! 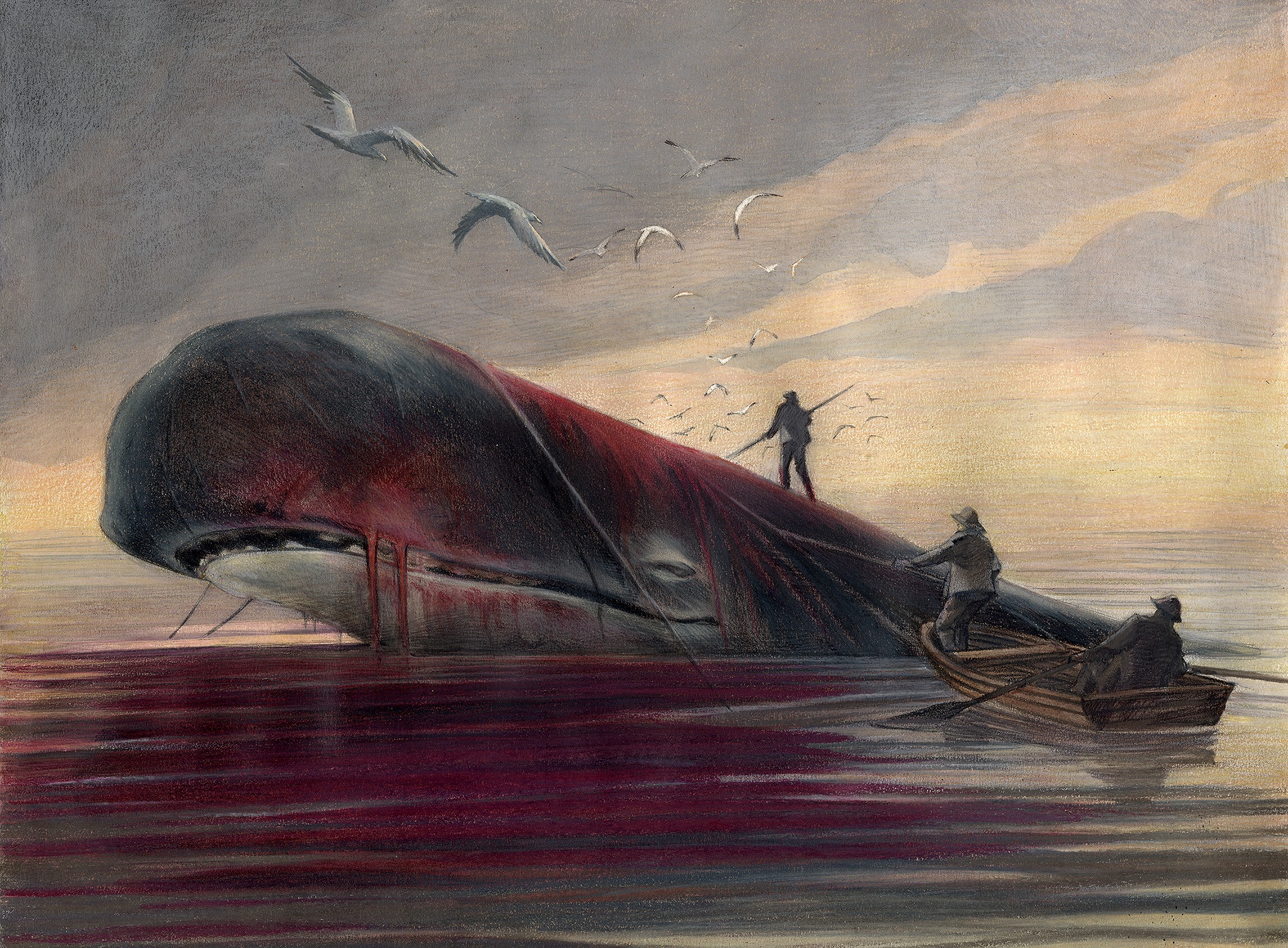 Aquarica got development support from SODEC in 2013. A first draft of the script was then complete and the project was selected for the third edition of the Frontières Market. Born from the popularity of many other co-production markets around the world and the complete lack of events specifically dedicated to the genre film industry, Frontières became the first market to exclusively focus on genre film co-productions between North America and Europe. To participate in Frontières, the selected projects have to be market premieres with a completed script and must be applicable to an international co-production environment where there is ideally a Canadian production element involved (either in terms of production location, cast or crew, or post-production facilities). They need to have a producer or production company attached, although some exceptions have been made for exceptional talents looking to find a new producer. The third edition of Frontières was held in Brussels from April 10 to 12, 2014 during the Brussels International Fantastic Film Festival.

The artistic development of the film marks the new collaboration of the director with famous Belgian illustrator François Schuiten, this time joined by fellow comic-book artist Benoît Sokal. Benoît Charest (The Triplets of Belleville) is already attached as a composer. ITEM 7 is now seeking potential creative partners in Europe and/or Asia, pre-sales and any potential post-production deals involving tax rebates and development funding 13). 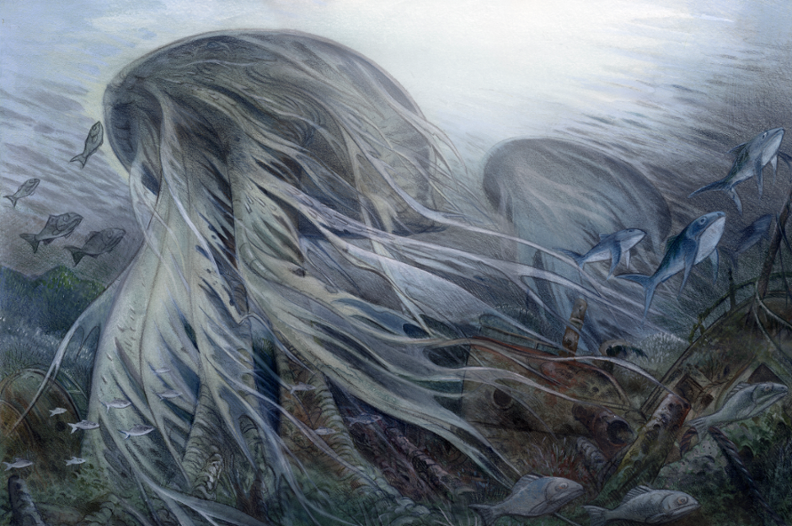 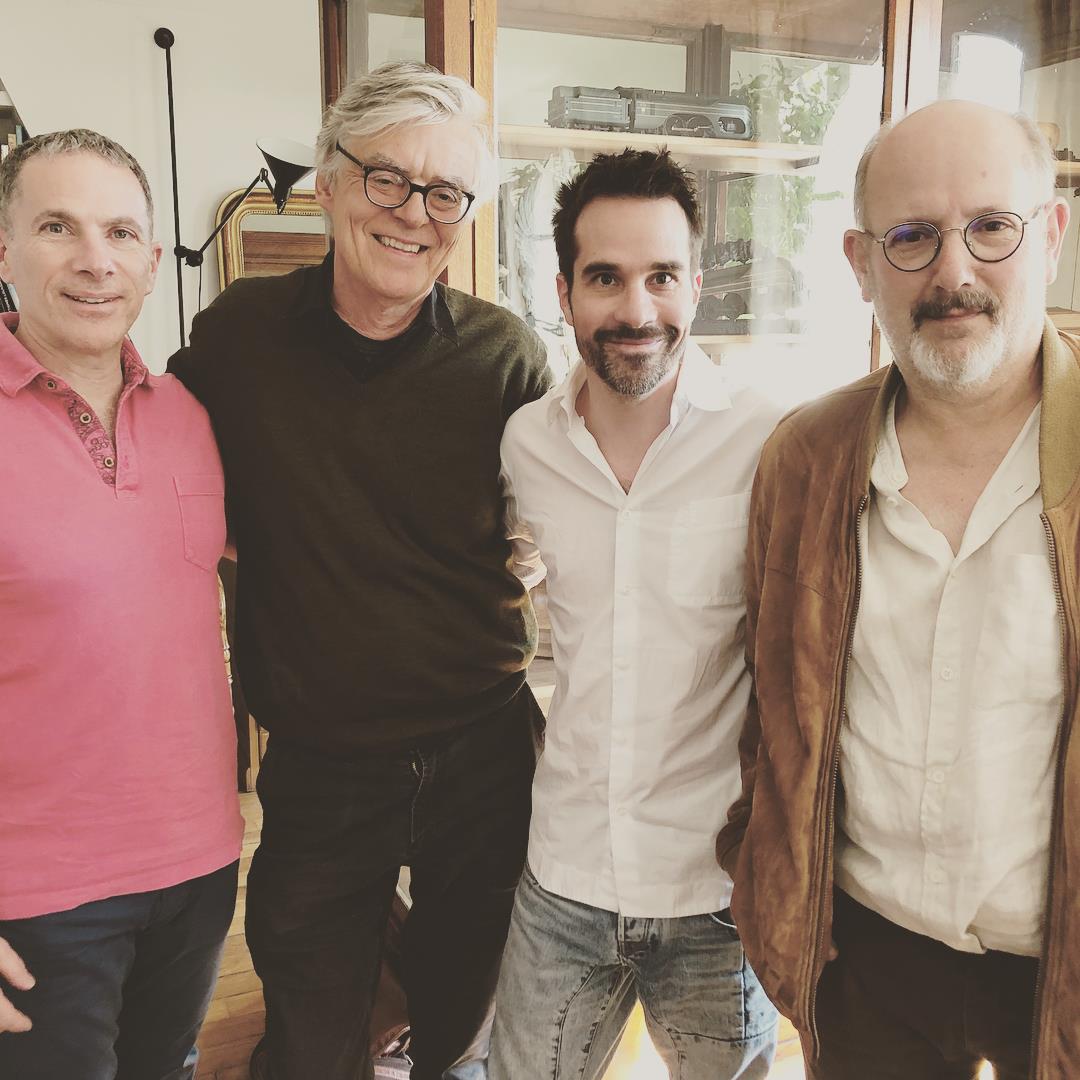 In May 2018, director Martin Villeneuve and producer Pierre Even visited Paris to meet with Benoît Sokal and François Schuiten to discuss the Aquarica movie. According to Villeneuve: “Aquarica: not yet in a cinema near you, but another step in the right direction!” 14).

In July 2018, Schuiten & Sokal met in Southern France to do some visual tests with the main characters. 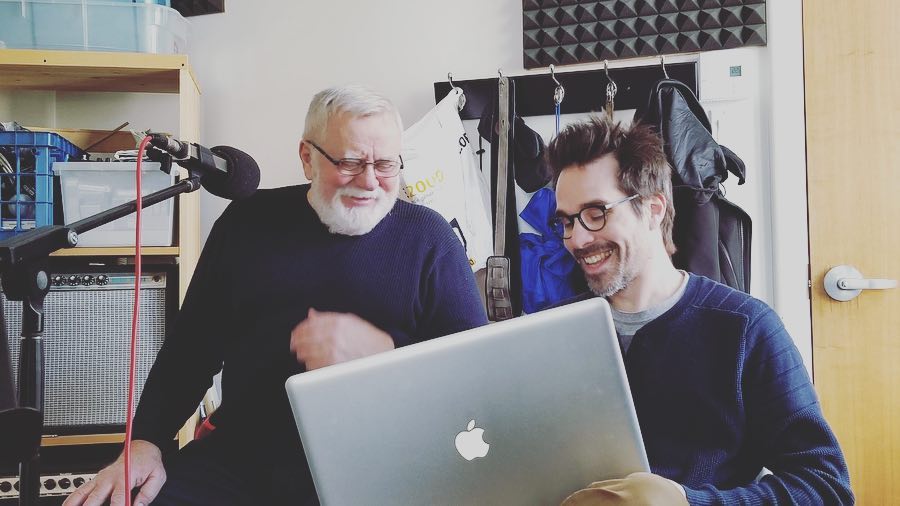 See: The Crab: Prelude to Aquarica.