You are here » The Obscure Cities » Dictionary » The Crab: Prelude to Aquarica

The Crab: Prelude to Aquarica

The Crab: Prelude to Aquarica is a one-minute short previewing the feature-length animated movie Aquarica. The short, featuring the voice of Vlasta Vrana as Captain Will Baltimore, is directed by Martin Villeneuve and written by François Schuiten (story), Benoît Sokal (story) and Martin Villeneuve (screenplay).

The short was released on 15 May 2019 during the Cannes Film Market as a tool to finance the feature-length animated movie Aquarica 1). 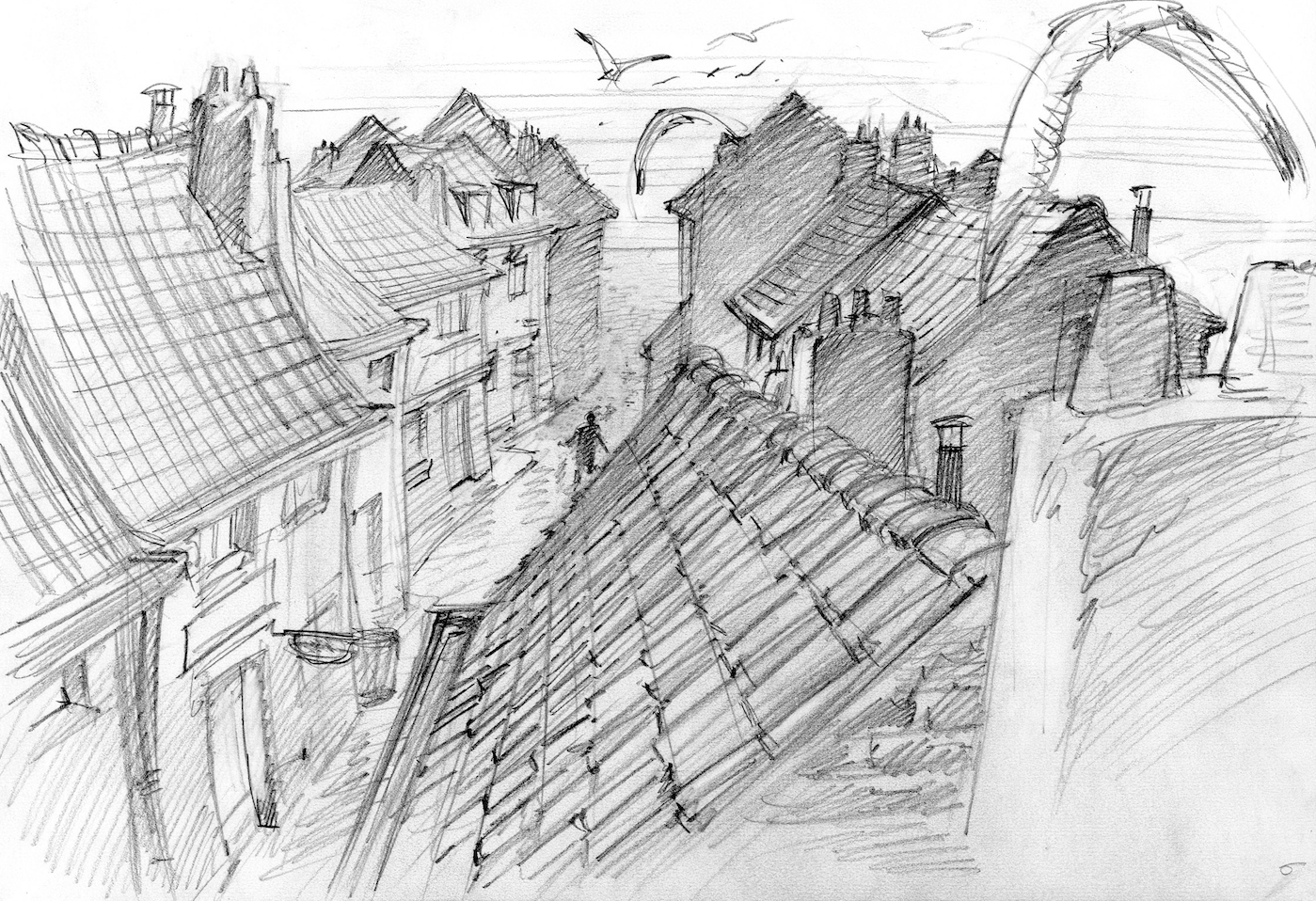 And here are a few storyboards from Schuiten & Sokal that led to its creation: