You are here » Latest news / Dernières nouvelles / Laatste nieuws » 2015-02-08 » Return with Alaxis Press to the world of the Obscure Cities in March!

Return with Alaxis Press to the world of the Obscure Cities in March! 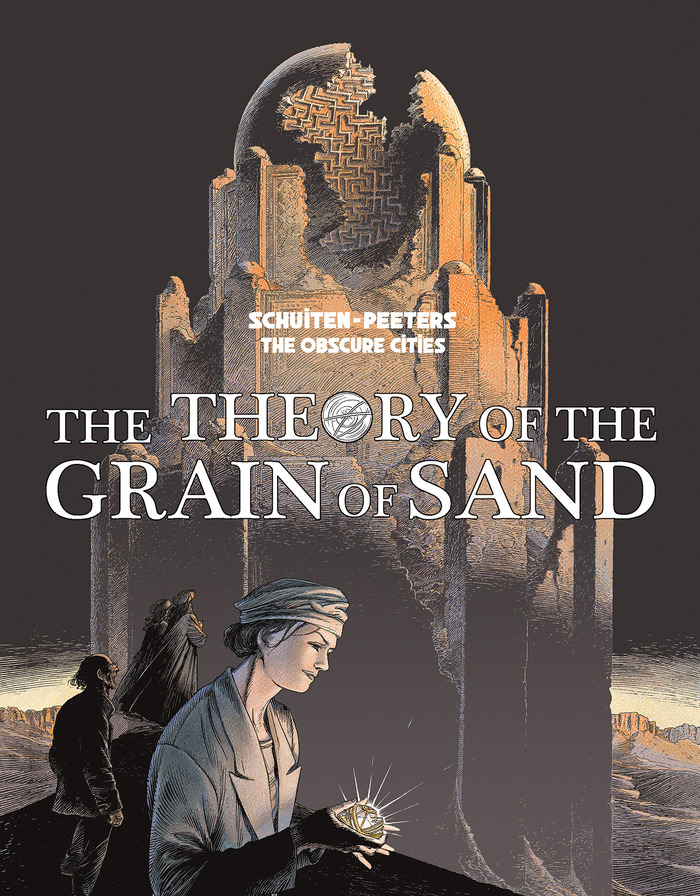 After the successful Kickstarter campaign for The Leaning Girl, Alaxis Press announced that they will start the process of launching a campaign for the next book in the Obscure Cities series, The Theory of the Grain of Sand. The book will officially be released in August or September 2015, and Alaxis Press is planning to launch the campaign at the end of February or the first of March. The French publisher, Casterman, has assured them they will not have the same delays they experienced on The Leaning Girl, so the books will definitely be shipping on time.

Stephen Smith from Alaxis Press: “I have a couple of very special premiums planned for this campaign that will appeal to not only graphic novel enthusiasts, but also to those interested in art nouveau architecture. In addition to the return of Mary von Rathen, the main character from The Leaning Girl, one of the characters in the story is a woman named Elsa Autrique, a resident of La Maison Autrique (The Autrique House) in Brüsel. Not coincidentally, in 2004, author Benoît Peeters and artist François Schuiten, participated in the restoration of La Maison Autrique, the first town house in Brussels to be designed and built in 1893 by Victor Horta, the grandfather of art nouveau architecture. For the last decade, the house has served as a museum and gallery. ” 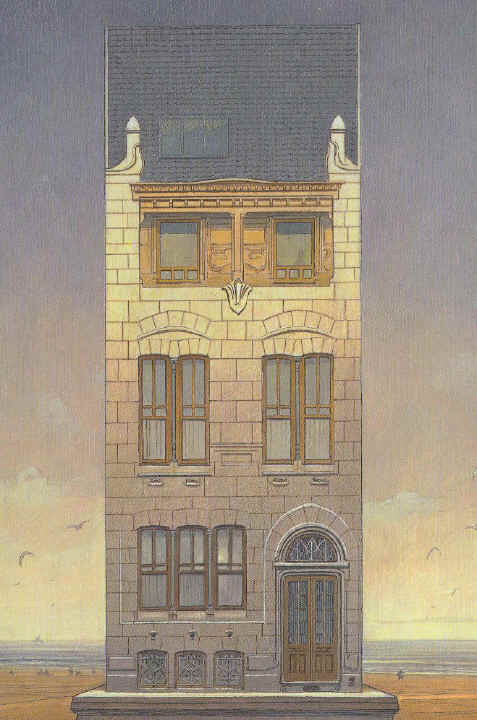 The main focus of the campaign will of course be the book. Once again Alaxis Press will offer a trade edition and a limited hardcover signed and numbered by Schuiten and Peeters. If you participated in the last campaign, and want to do so again, and you backed at the limited edition hardcover level, you will have the opportunity to request your specific number to match your The Leaning Girl book.

Stephen is working on completing the translation before he launches the campaign so that he can meet the expected delivery dates of the rewards.