You are here » The Obscure Cities » Dictionary » Brüsel (City) 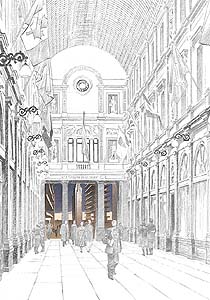 Brüsel (Pronounced Bruh-zel) is of the largest of the Obscure Cities. Located in the north-western part of the Continent, on the shore of the Neptunic Ocean. Formerly under the rule of Muhka, now directed by a College of Échevins [Deputy-Mayors] headed by a Burgermeister. French and Flemish are the main spoken languages.

Starting in 736 AT, the city was completely reconstructed, but this change took many years to accomplish, and only at the cost of immense difficulties 1). According to Urbatect Eugen Robick the city is good for a detour. Especially the difference between the mighty Palace of the Three Powers and the small streets below is well worth a visit 2). Short after the visit of Eugen Robick the city started several building projects. “It is more cost efficient to do several projects at the same time, then sequential.”, according to George Snul 3). The river Senne was over-roofed, neighbourhoods were demolished and skyskrapers were build.

Most projects were lead by Freddy de Vrouw. Soon the building plans ended into a chaos of corruption. The corruption scandal brought the city to the edge of bankruptcy4). After many years of trouble they finished the works, giving Brüsel a new face. 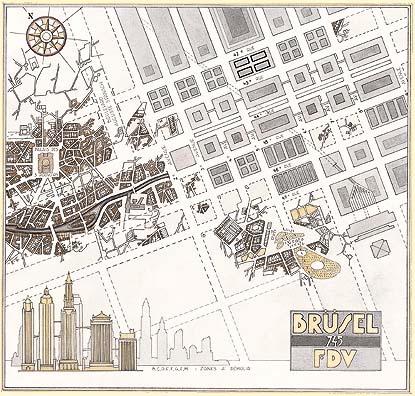 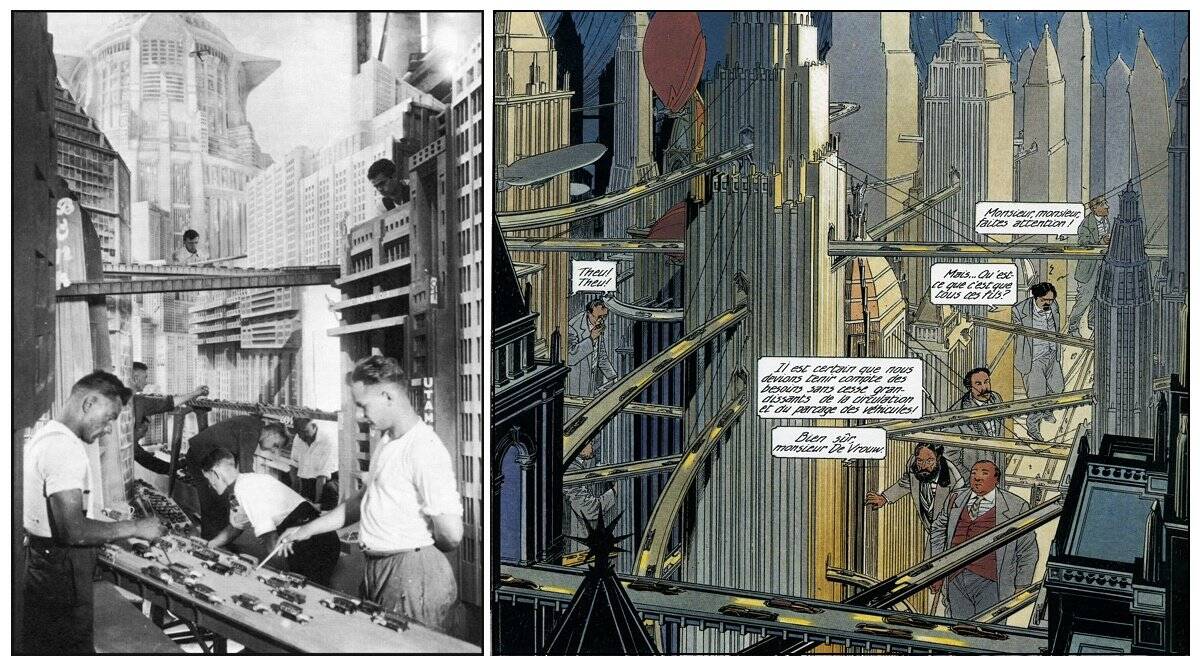