You are here » The Obscure Cities » Dictionary » A. Desombres Museum 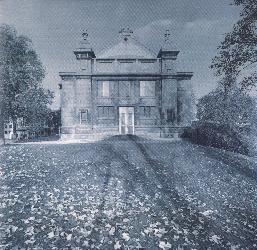 A. Desombres Museum is a vast building in Laguiole, France. Reputed impossible to sell before Augustin Desombres purchased it. The manor was full of strange angles, and became a point of Passage after the artist filled it with frescoes. Those were later removed to be sold, and the house itself was demolished 1).

The artwork of this museum can be found in the rare booklet Le Musée A. Desombres published in 1990. 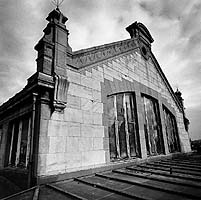 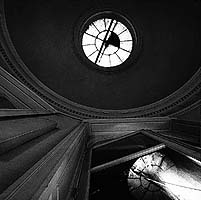