You are here » The Obscure Cities » Dictionary » Sainclair, Stanislas 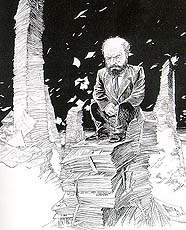 Stanislas Sainclair is born in 696 AT in Alaxis or Pȃhry. Editorialist, reporter and illustrator for L'Echo des Cités, he is the one who launched the formula that made this newspaper such a huge success. Vertically challenged, he was almost sold as a side show to a circus when he was a child 1). His gambling and drinking problems probably contributed much to the downwards spiral of the paper 2). 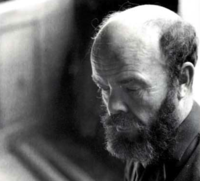 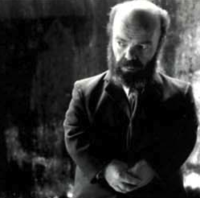 He met Mary von Rathen in Porrentruy, while she was still with the Robertson Circus. He told her to meet Axel Wappendorf 3). 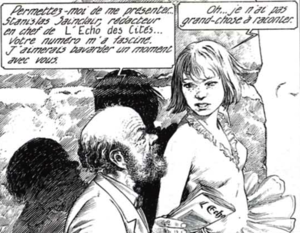