You are here » The Obscure Cities » Dictionary » Amiens 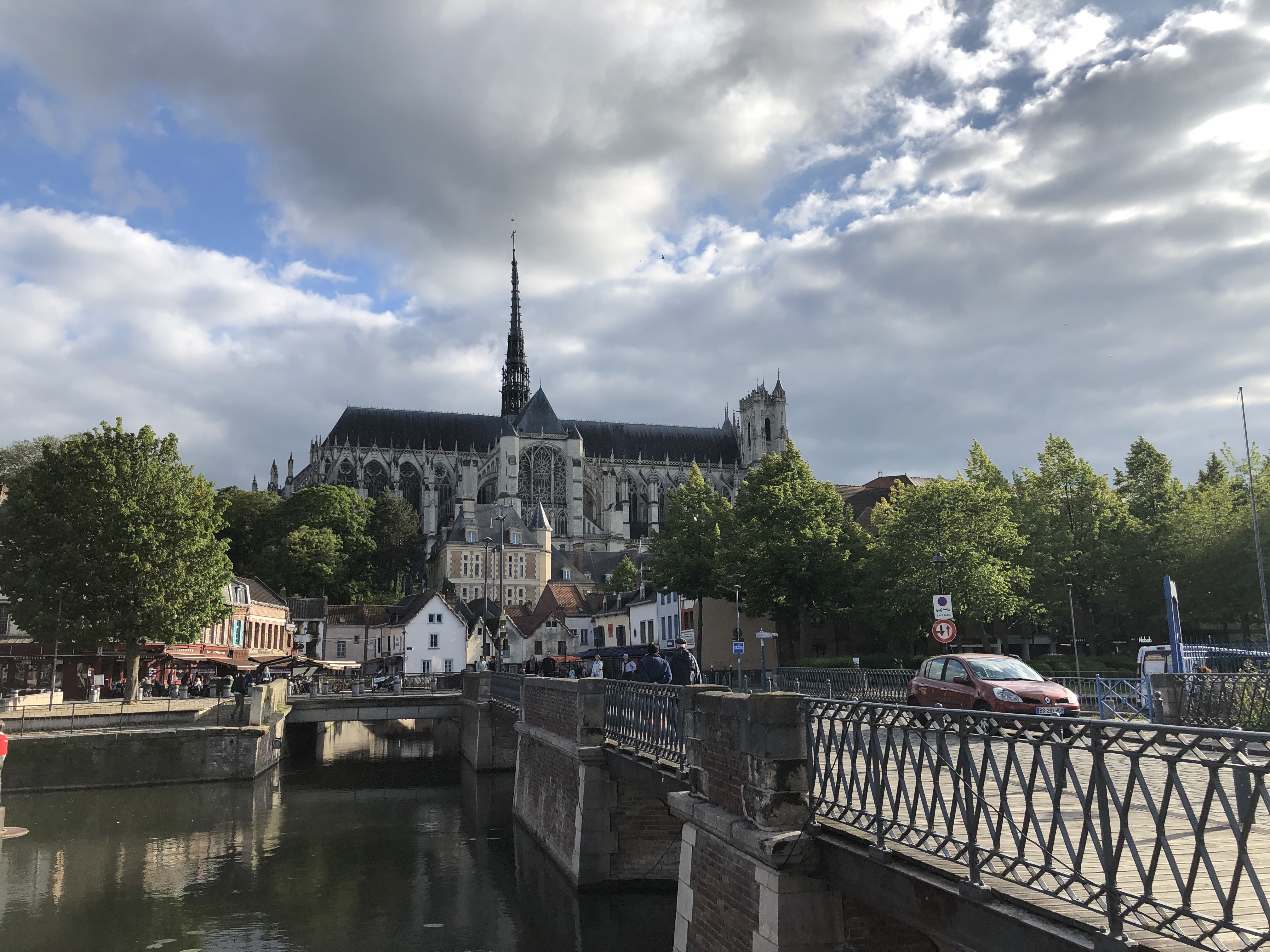 Amiens is the ancient capital of the old province of Picardie, in France 1). Jules Verne moved there in 1872 AD. According to internaut Vincent Caplier, the town's cathedral - which has an interesting Labyrinth on its floor - could be a point of Passage.

In 2019 the 24es Rendez-Vous de la Bande Dessinée d'Amiens was held in Amiens. Artwork of François Schuiten from the Le Dernier Pharaon album was exhibited during the festival. According to Courrier Picard 2) in 2020 a gigant squid wil be placed on the square in front of the train station. The design of the statue will be made by François Schuiten.

In 2019 François Schuiten was honoured with the medal of the city of Amiens.