You are here » The Obscure Cities » Dictionary » Tube (the)

The Tube is a spacecraft en route to Earth in the year 2156. On board, a dozen old men born on the Ark, a colony ship installed a century ago to light years of a world too dangerous for humans. Their dream: to contemplate once more on which is called the City of Light before making their last breath. Kârinh is on board of this spacecraft.

The Tube was build in the years 2040 and used before to transport people from Earth. The Tube is way too large for the mission of Kârinh, Kârinh wonders if she has to take people back from Earth 1). 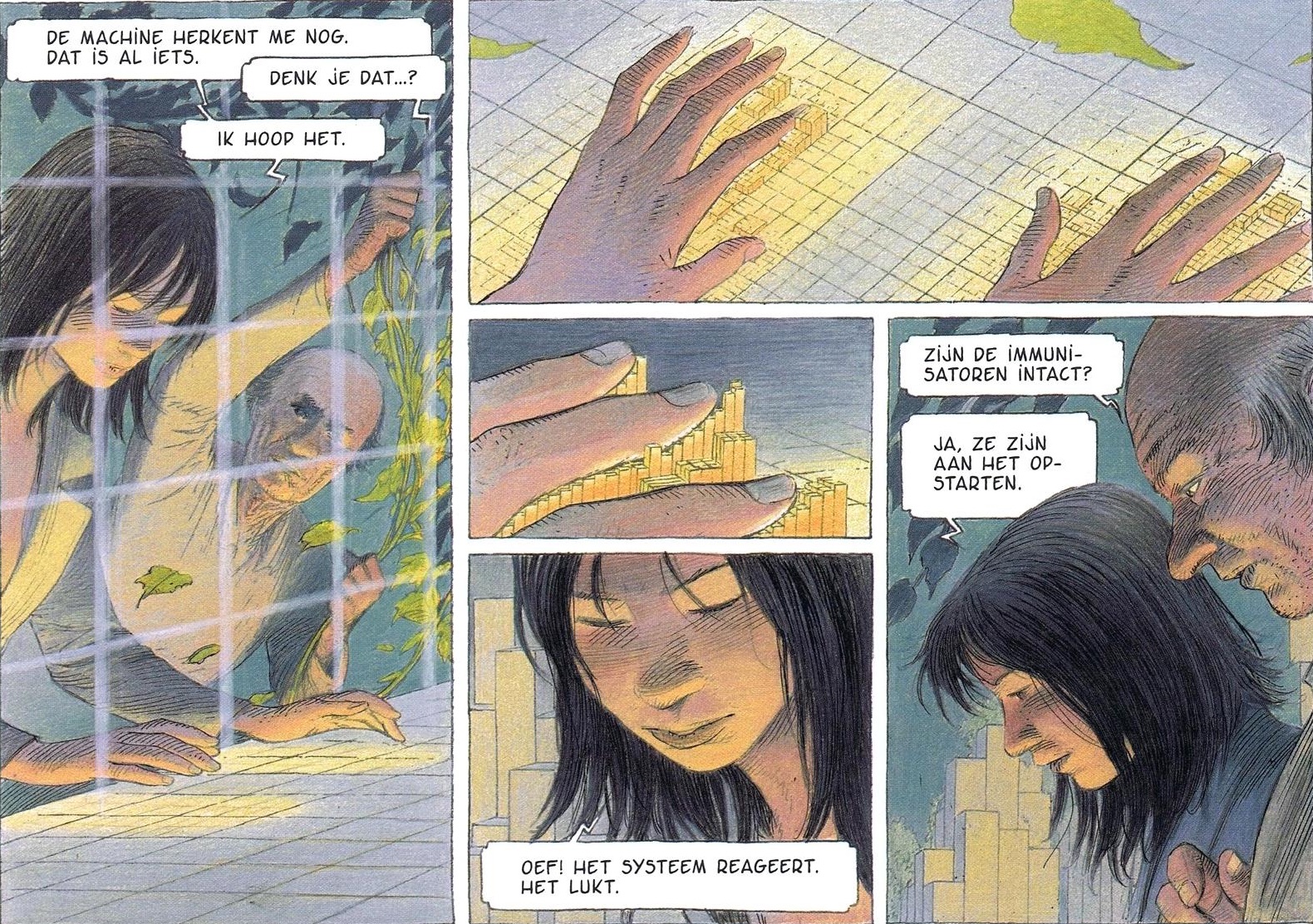 Without Kârinh the average age is 93 years. Kârinh, as captain of the mission, stays awake while the other volunteers hibernate.

The Tube is controlled by a computer called Silvio.

The design of the Tube is one of the ugliest ever. The Tube consists of several rooms. 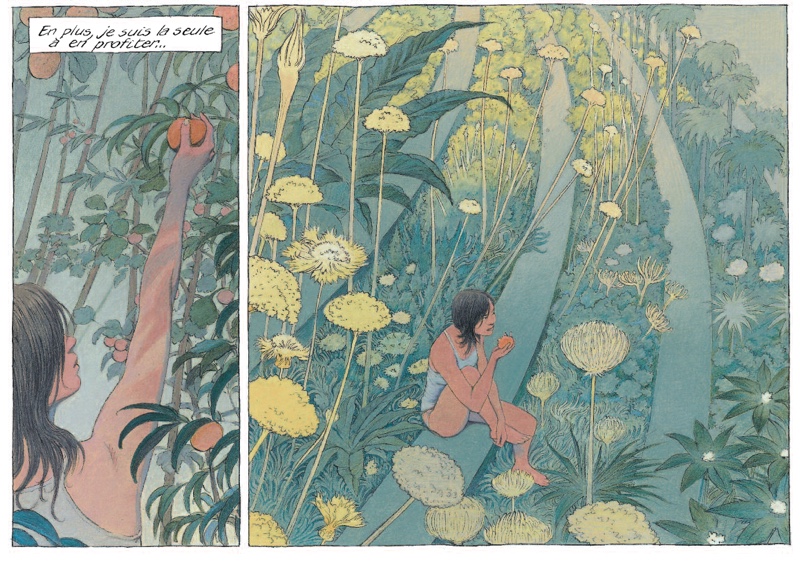