You are here » The Obscure Cities » Dictionary » Taxandria

Taxandria is a country that used to share the Obscure World with the Continent, but got separated following a scientific experiment. Long ruled by a line of two-headed Princes who enforced the dogma of Eternal Present until the coming of Aimé. Machines, which were held responsible for the Great Cataclysm, were forbidden; as well as, for nebulous reasons, representative art. It seems that a form of English was the official language 1). 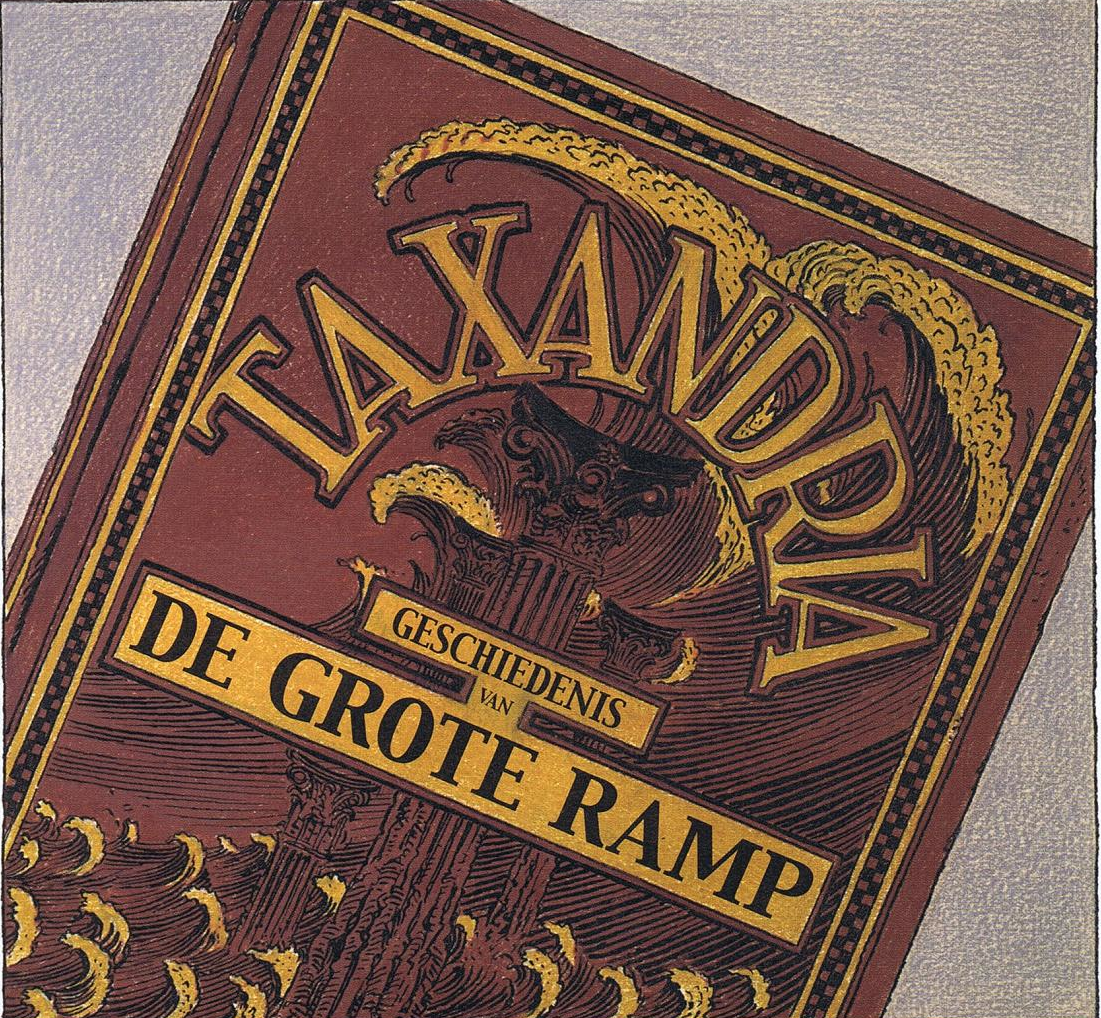 Taxandria is also a movie by Raoul Servais (1994, 82 minutes) A young prince is taken for tuition at a seaside hotel but there quickly bores and wanders off to visit a nearby lighthouse. Befriended by the keeper, he learns of a secret world he can see inside the light of the lamp - the world of Taxandria ruled by the dictatorship of the 'eternal present' where all machines, progress and time have been banned. However, a naive but creative printing clerk unwittingly causes a revolution when he upsets a printing press and tries to replace the spilled letters only to have his new words taken for a subversive code. On the run he falls in love with a palace princess, discovers the forbidden art of photography and sets out to fulfill his dream of building a flying machine.