You are here » The Obscure Cities » Dictionary » Pham, Lin-Dan 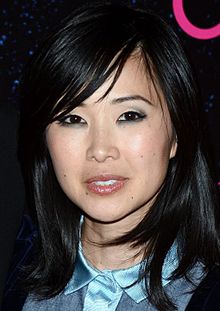 Lin-Dan Pham (born Pham Linh Dan 1974) is a French actress of Vietnamese descent. She is known most for her role as an orphan of the Nguyen Dynasty adopted by a French plantation owner in the 1992 Oscar-winning French epic Indochine, starring alongside Catherine Deneuve. Pham received a César nomination for most promising actress for that performance 1).

Despite appearing in a few other productions afterwards, Pham eventually decided to take a decade off from acting, focusing instead on her studies. She studied commerce and worked as a senior marketing manager in Vietnam after graduation 2).

In 2005, Pham made a return to acting with her role in the BAFTA and César winning French film The Beat That My Heart Skipped, opposite Romain Duris for which she was nominated again for the most promising actress César award (and won). Her lines are spoken in Vietnamese, and though many people believe she plays a Chinese character because she is introduced by a Chinese musician friend who knows her from Beijing, in fact she plays a Vietnamese who studied music at the conservatoire in Beijing. In the film her friend claims that she can speak Chinese, Vietnamese, and a little English. In reality Pham speaks French, English and Vietnamese fluently 3).

In 2005, Pham moved back to Europe to pursue her acting career. Since then she has appeared in lead or supporting roles mostly in films such as Dante 01, Pars vite et reviens tard (Have Mercy on Us All), Mr. Nobody, Le Bruit des Gens Autour, Le bal des actrices and Tout ce qui brille 4).

Lin-Dan Pham was used by François Schuiten as the model for the hero Kârinh in Revoir Paris 5). 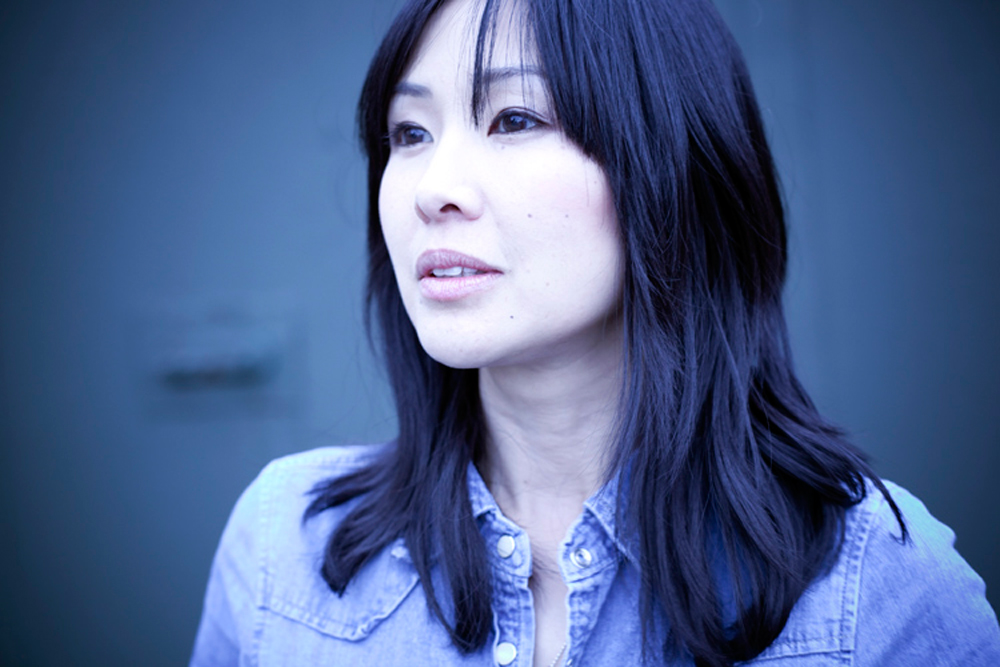