Demain le Palais de Justice is a co-publication of Les Impressions nouvelles and the Poelaert foundation. Edited by Dirk Van Gerven and Jean-Pierre Buyle and coordinated by Mikel Goldrajch, 50 artists give their view on what the Justice Palace in Brussels will become or should become at the end of this century. 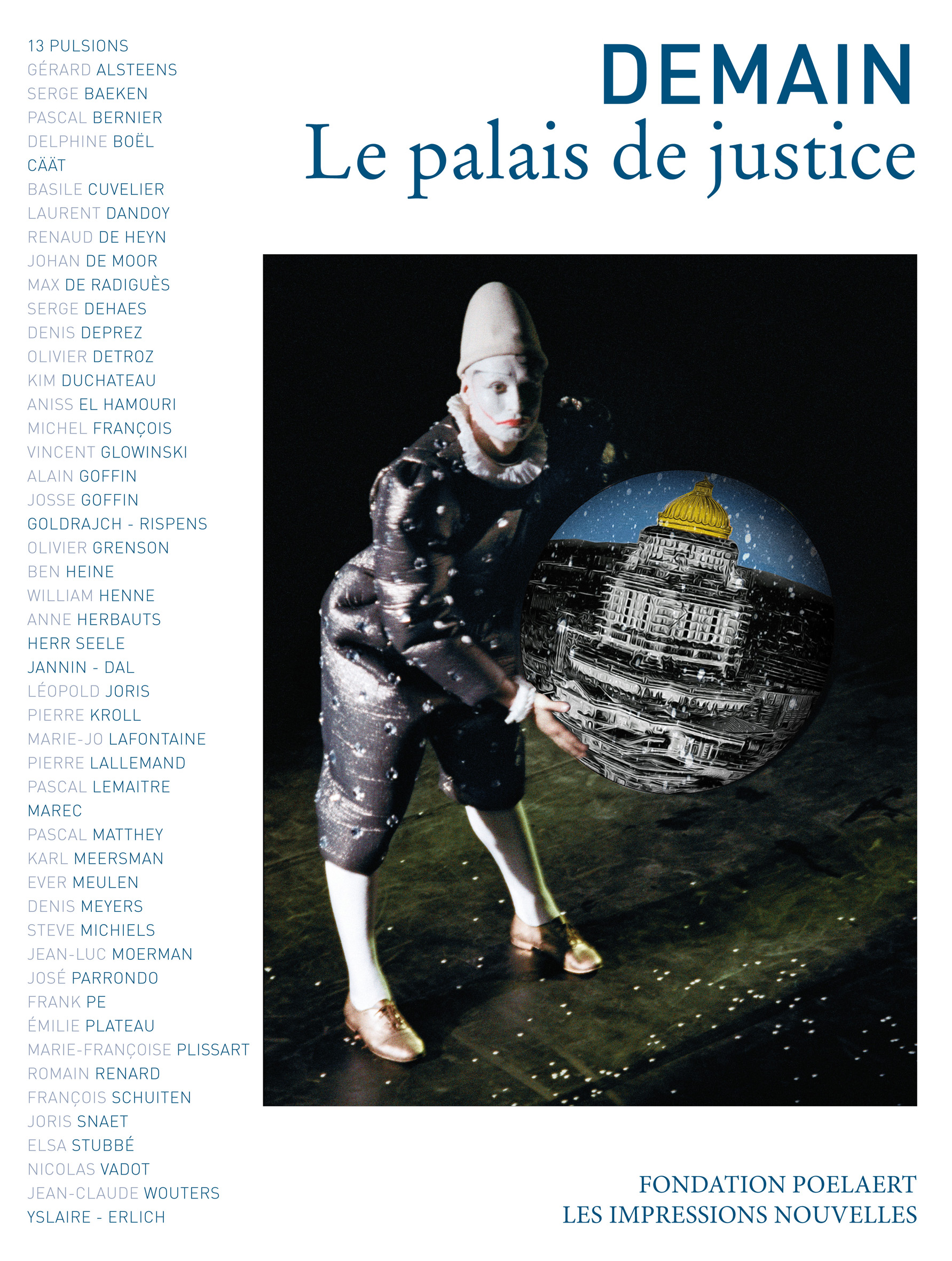 François Schuiten and Marie-Françoise Plissart are part of the group of artists who give their view on the situation.

The Justice Palace of Joseph Poelaert was built in the 19th century and is one of the biggest eye-catchers of the capital of Belgium. Unfortunately, this exceptional monument is not really valued by successive governments and is literally collapsing. Ceilings fall down, stones are released from the façades, trees grow on the roofs, mold grows on the walls of the doorways.

The situation is so bad that the Justice Palace is added to the list of the 50 most threatened monuments in the world. The decision to renew has been taken but has been postponed for lack of budget. 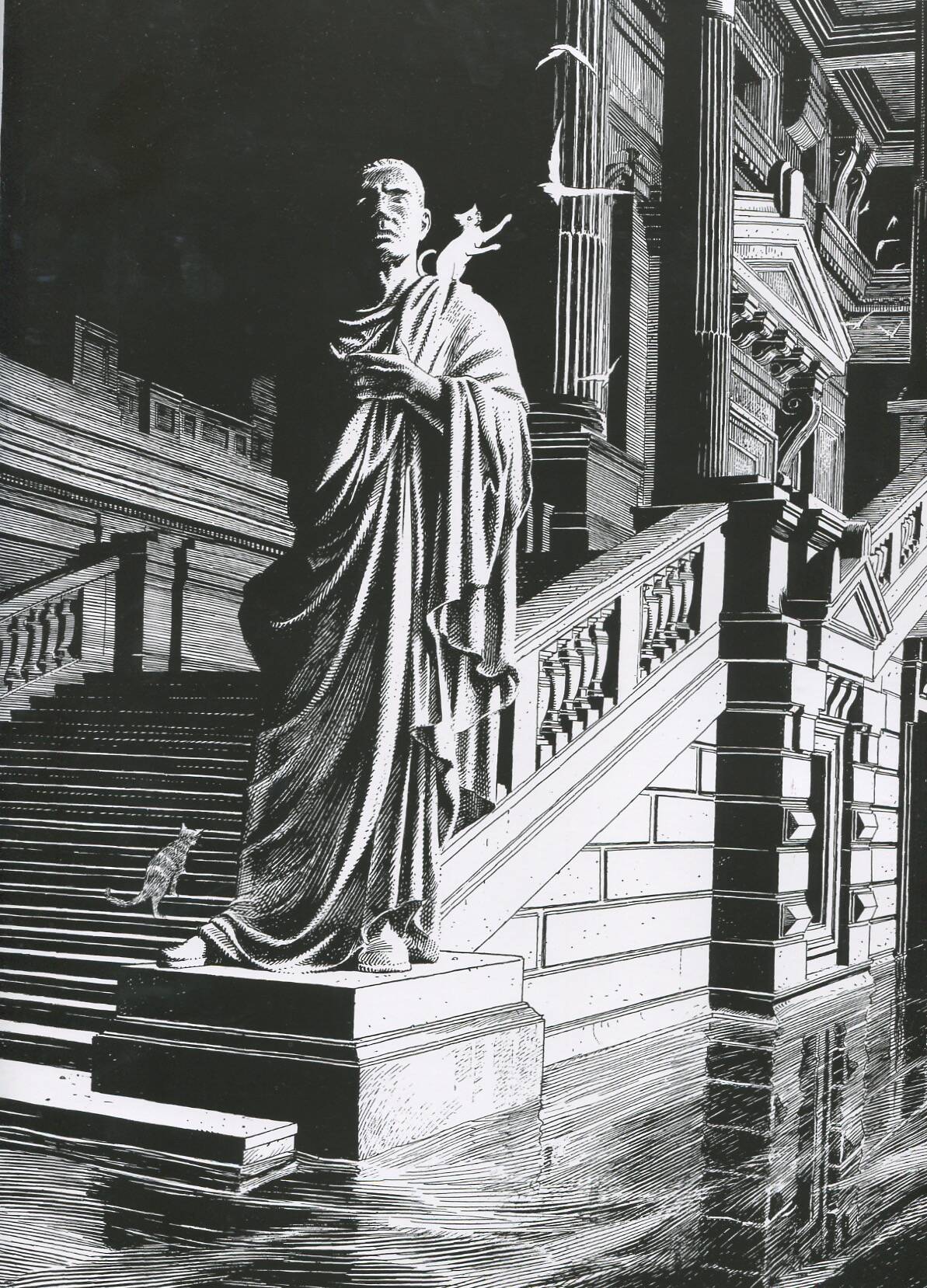 De Poelaert foundation, which strives for a quick restoration of the Palace of Justice, invited 50 prominent Belgian artists, active in various genres (plastic art, comics, illustration and photography) to outline their image of how the building was built at the end of this century. could or should see.

However, this luxurious album is also a political manifesto that addresses all who can and must help to save this exceptional and timeless building. To give the Palace of Justice a new sense of pride and finally free it from the coffin of positions that it is now forfeiting. 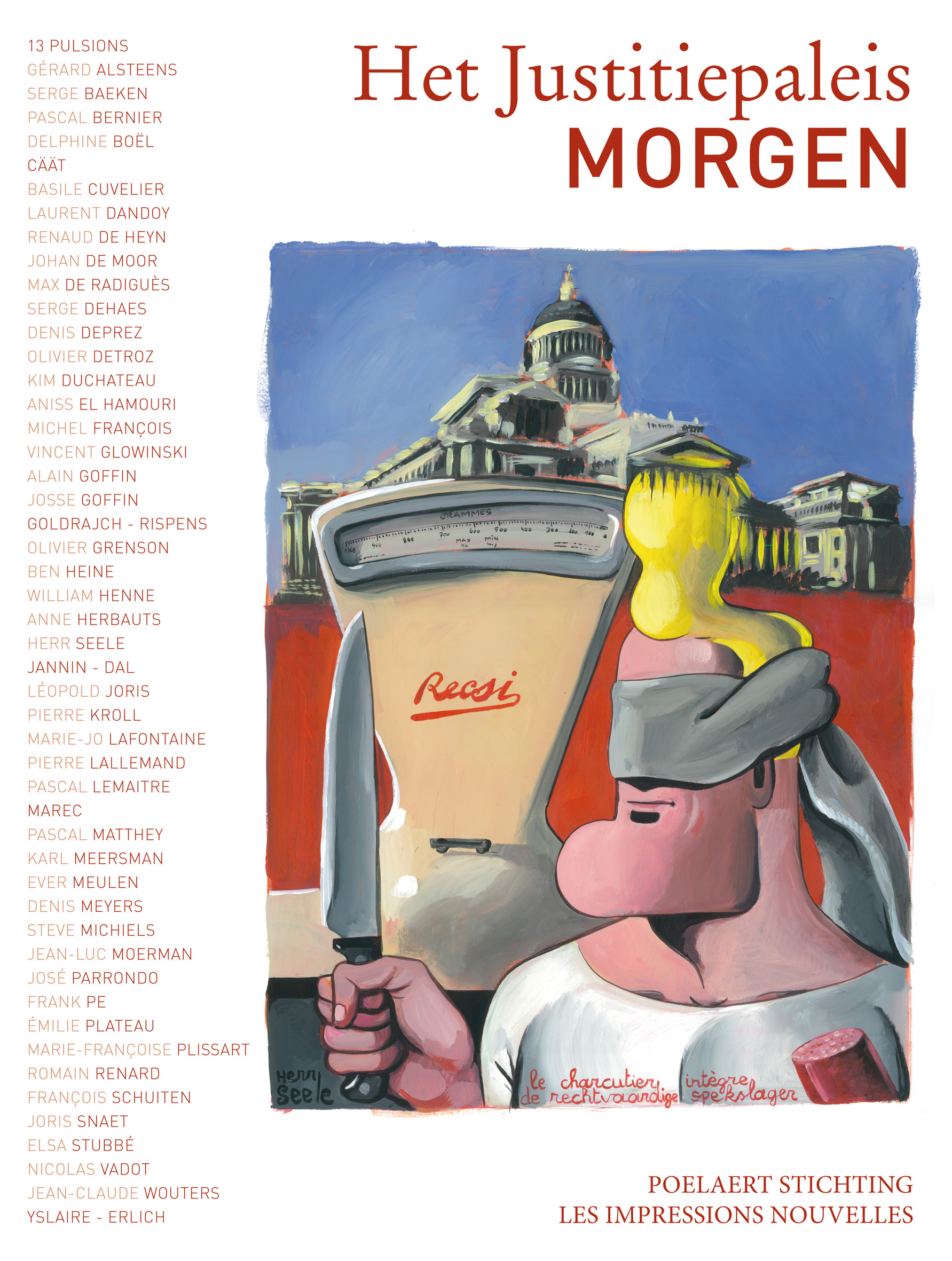 Demain le Palais de Justice was published on November 22, 2018 in a Dutch and French version. The book has 112 pages.