On April 22, 2015 the nominations for the Will Eisner Comic Industry Awards 2015 were announced for the awards ceremony that will take place on July 10th during San Diego Comic-Con International. The nominees, chosen by a blue-ribbon panel of judges, highlight the wide range of material being published in comics and graphic novel form today, from companies big and small, in print and on-line 1). 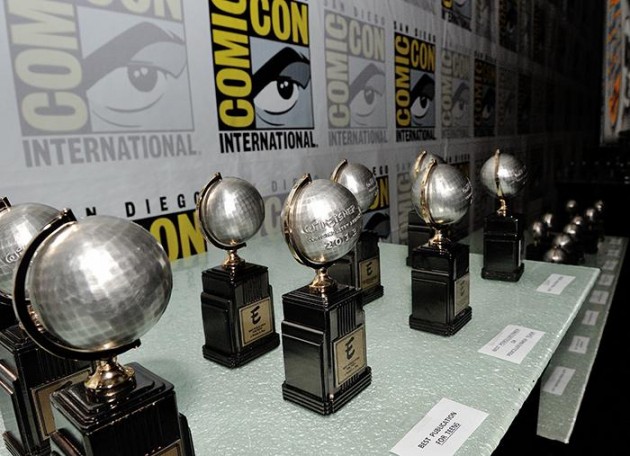