Villeneuve started working on the script in 2012, after making his striking feature film debut with the effects-laden vision of the future, Mars et Avril, upon which he collaborated with Schuiten. Aquarica is intended to be an animated fantasy feature film in CGI – Martin Villeneuve will direct, while Schuiten & Sokal will act as production designers. 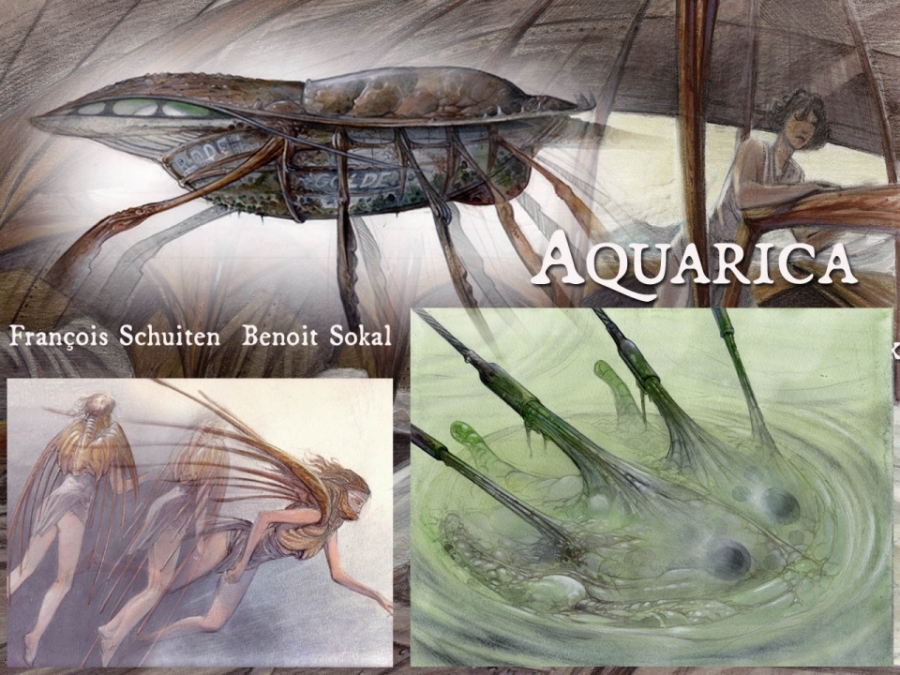 Born from the popularity of many other co-production market around the world and the complete lack of event specific to the genre film industry, Frontières became the first market to concentrate specifically on genre film co-production in-between North-America, Europe and Australasia.

To participate in Frontières, the selected projects had to be market premieres with a completed script and needed to be applicable to an international co-production environment where there is ideally be a Canadian production element (either in terms of production location, cast or crew, or post-production). They needed to have a domestic producer attached, although some exceptions were made for exceptional talents looking to find a new producer.

The third edition of Frontières will be held in Brussels from April 10 to 12, 2014 during the Brussels International Fantastic Film Festival.