Volume 4 of the Japanese translations released 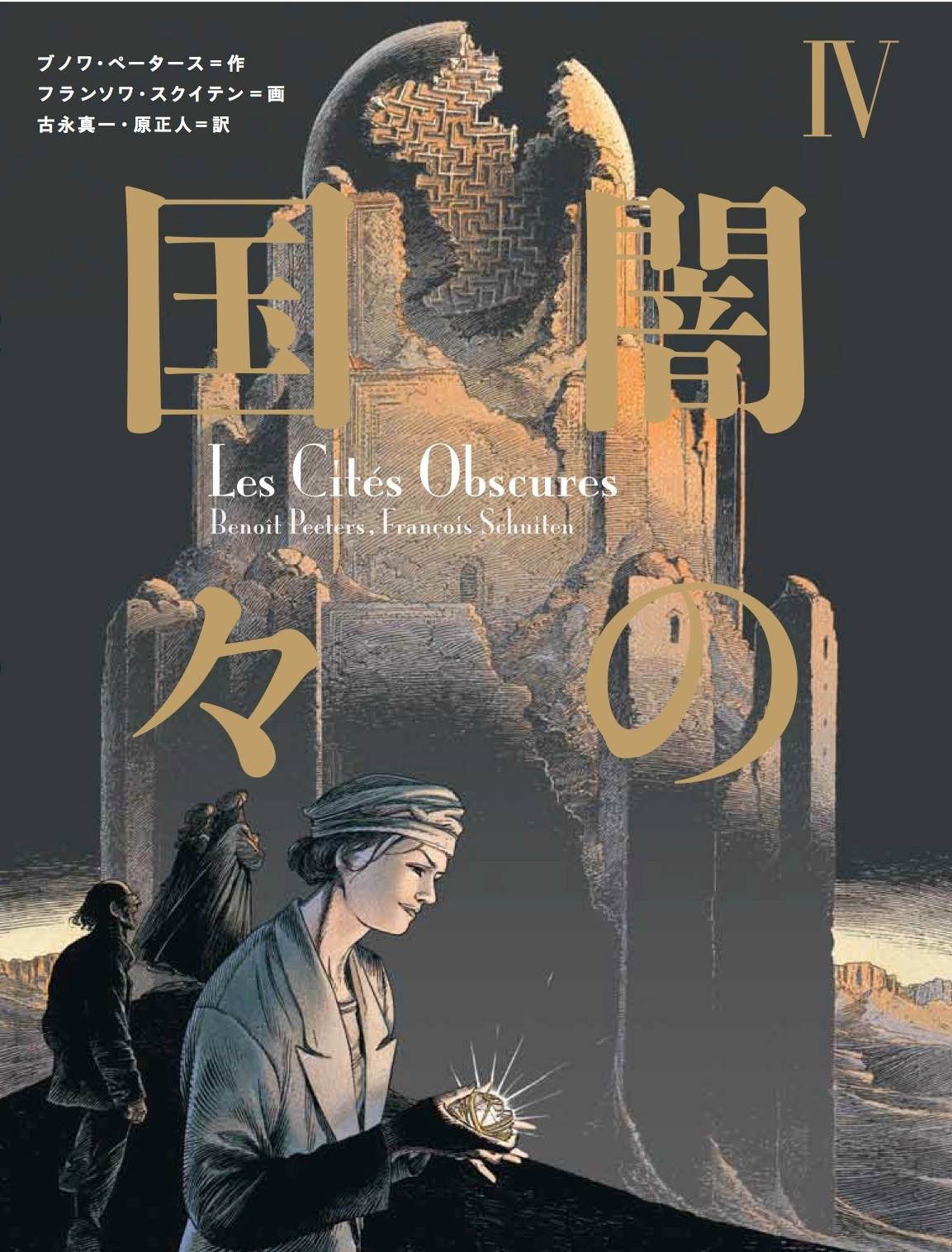 ShoPro Books in Japan has released the fourth volume of translated stories of the Obscure Cities.

This volume will have 336 pages and has the following translated stories:

Together with the album ShoPro released two announcement posters for this fourth bundle. 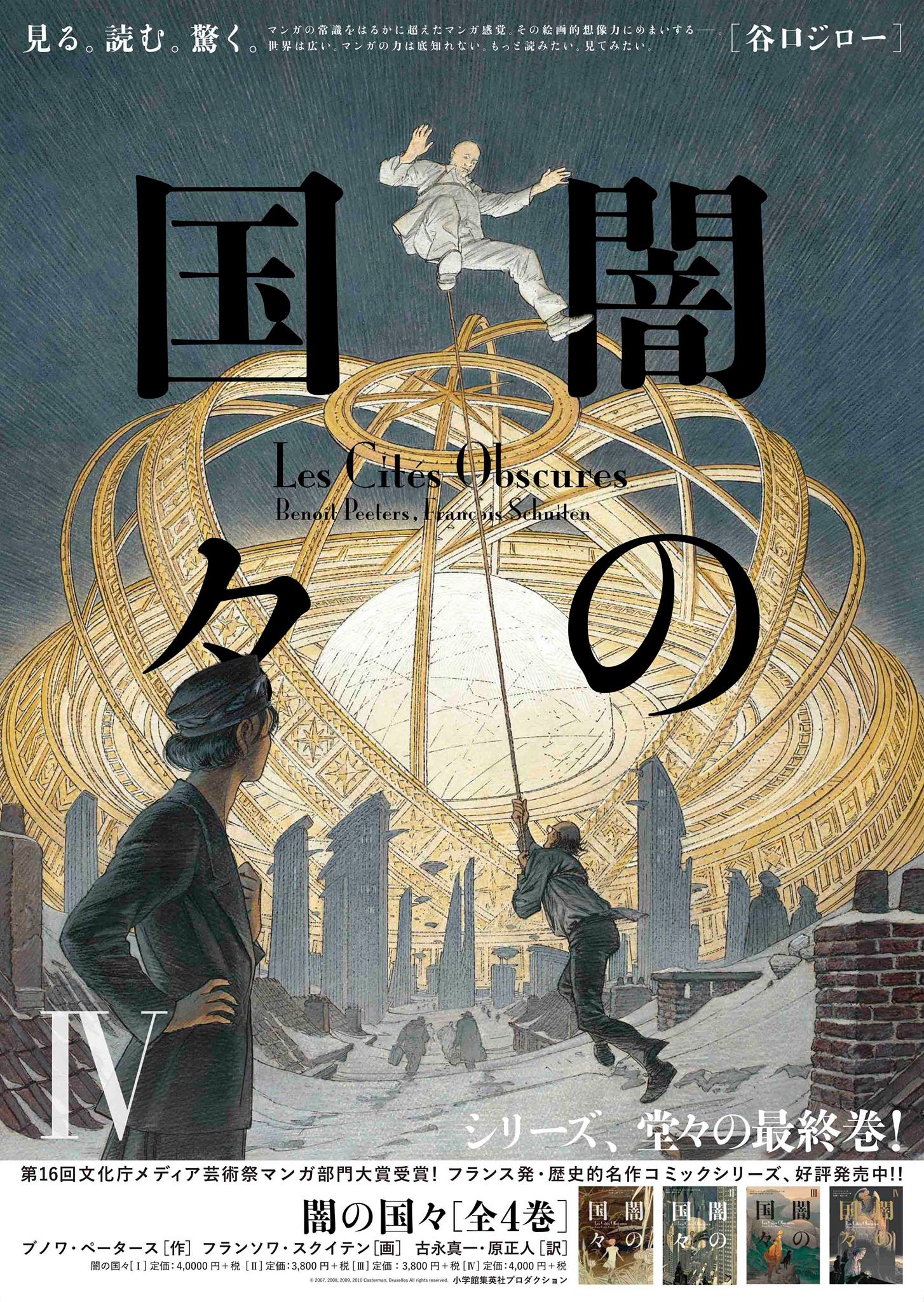 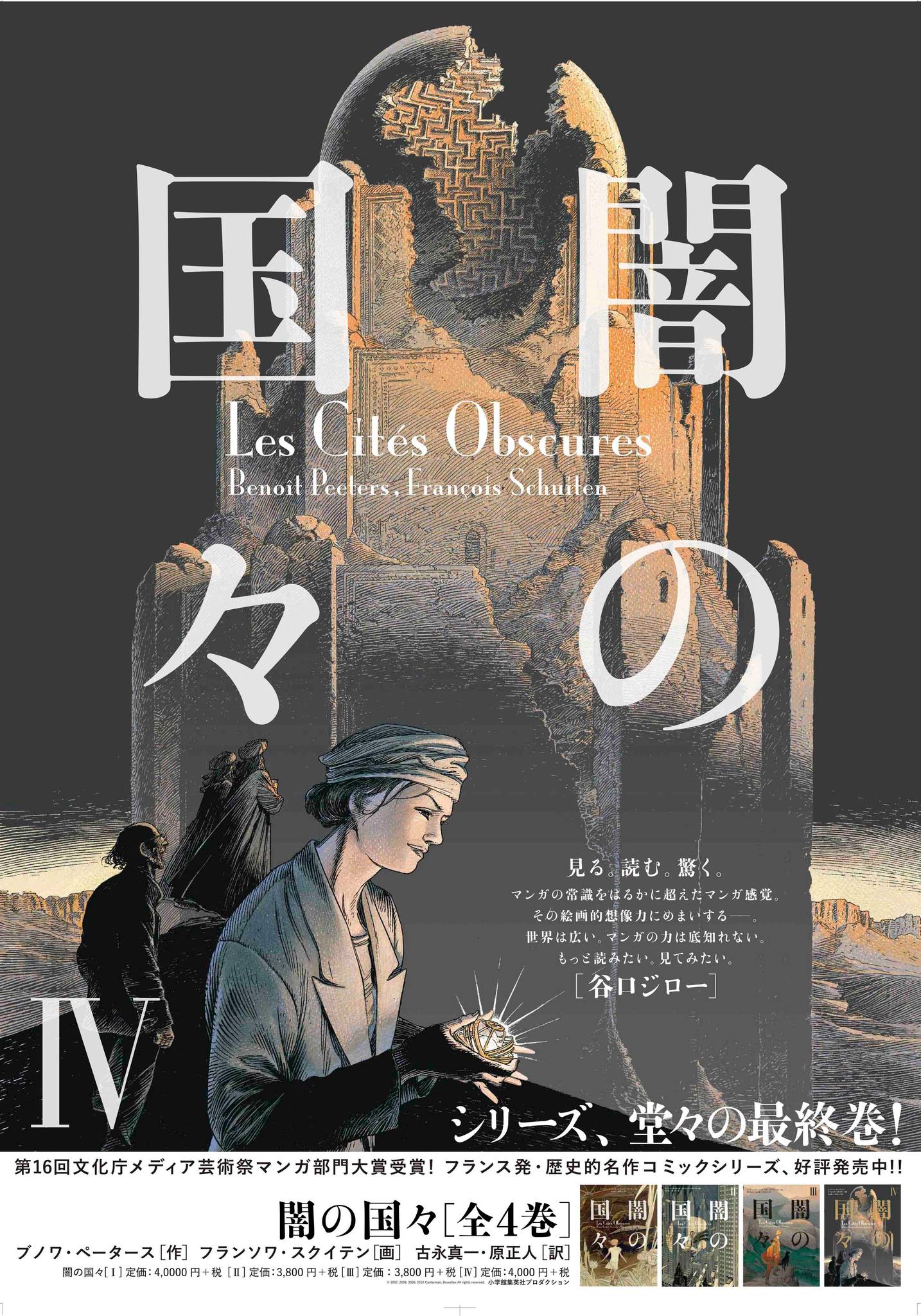