You are here » The Obscure Cities » Dictionary » Lidiaux, Pierre 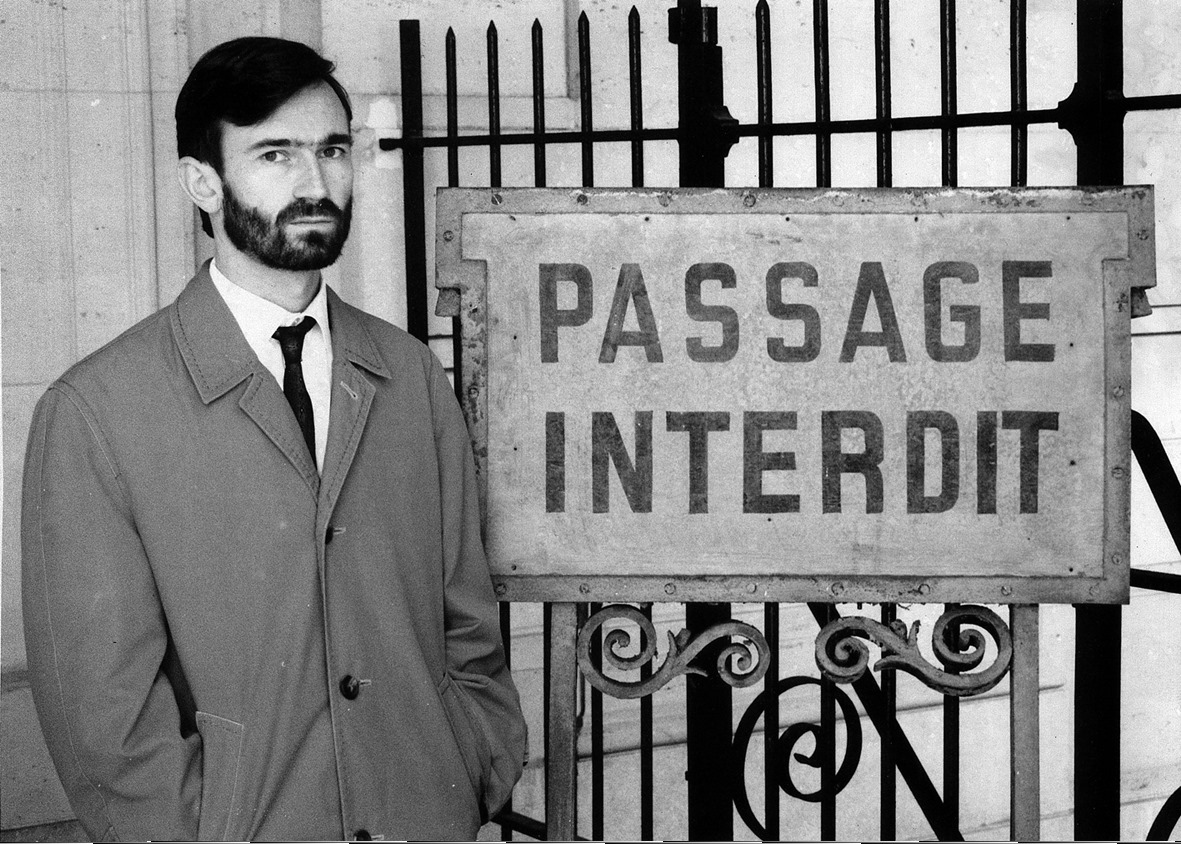 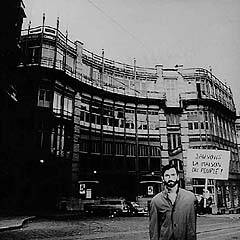 Pierre Lidiaux, in front of the Maison du Peuple

[1] Pierre Lidiaux is born in Brussels in 1928 AD. Author of a book titled Le Dossier B, he was certain that the Wiertz Museum, in Brussels, had a link with Brüsel. He eventually became paranoid and disappeared in 1974 AD 1).

The rumors making him Benoît Peeters in disguise do not bear the weight of analysis: when Le Dossier B was published, in the early '60s, Benoît was a boy, much too young to pass as this older man. The very name Lidiaux is startling in French, as it is pronounced the same as the expression “the idiot”. 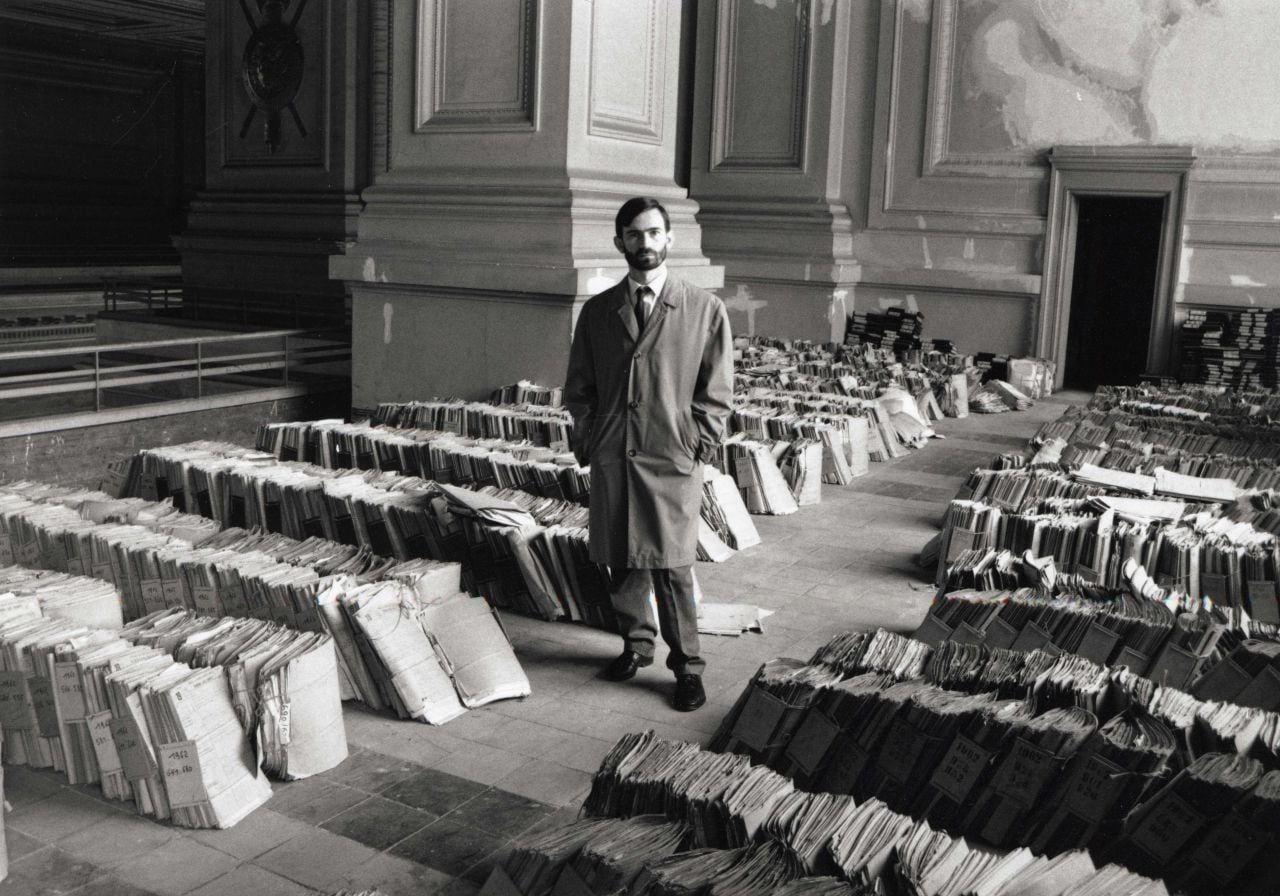 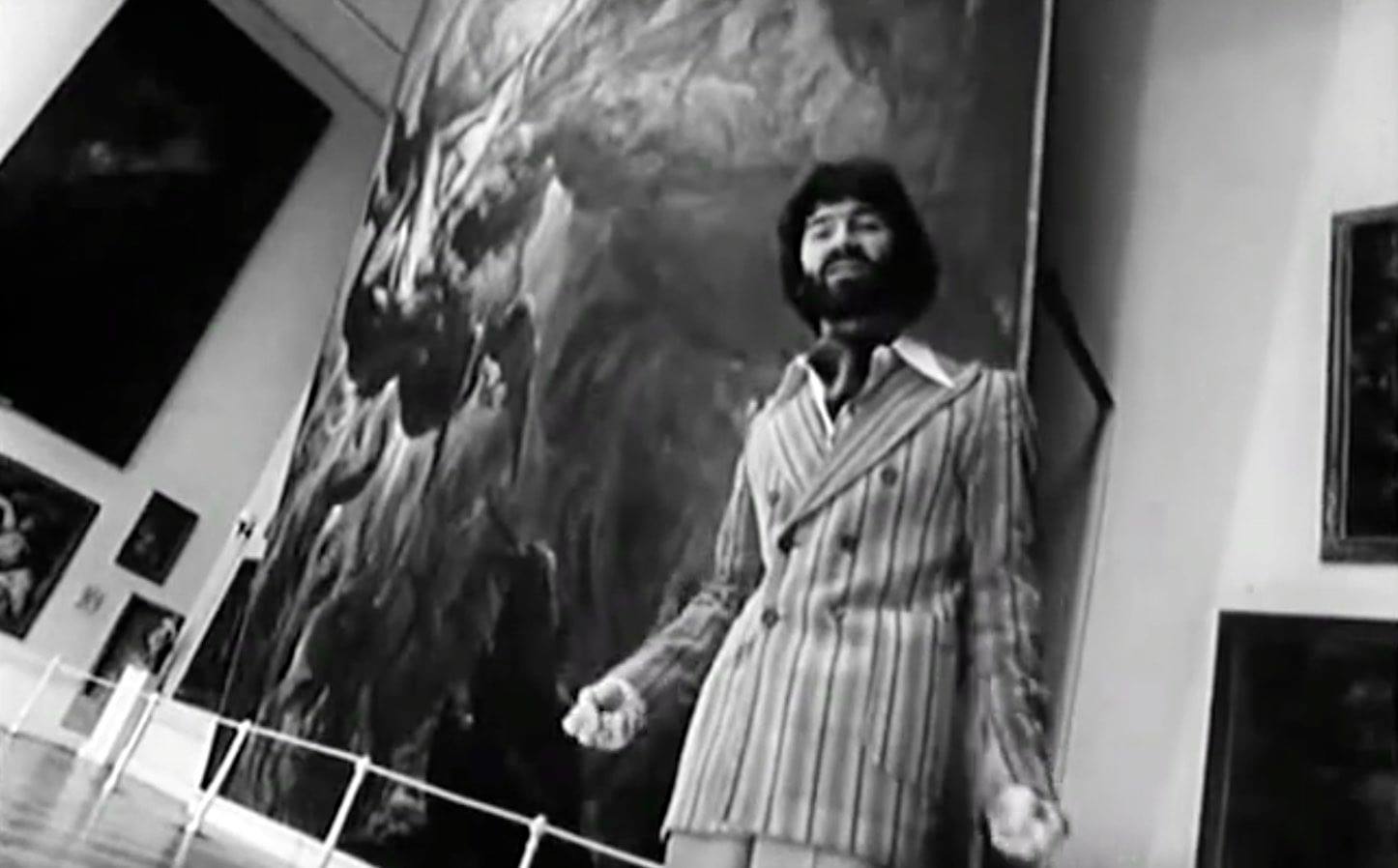