You are here » The Obscure Cities » Dictionary » EBBS

EBBS is a publisher in Groningen. Published several books by Joseph le Perdriel like “The mystery of Tram 81 and other Obscure matters” and “New Obscure disclosures” 1).

Also well known source for information about the Obscure Cities. Publishing on the internet. Established end of 1995. 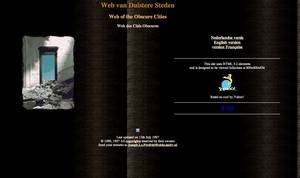 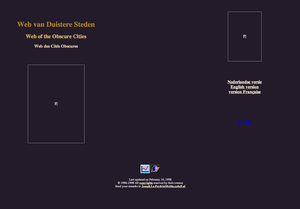 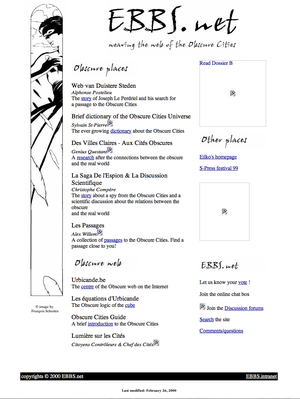 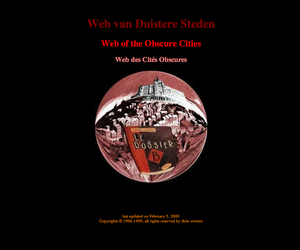 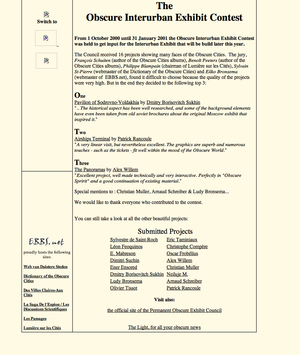 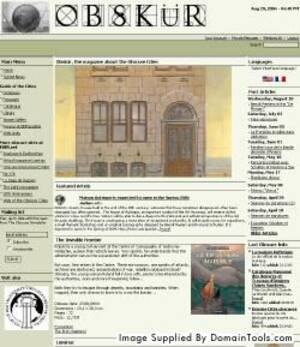 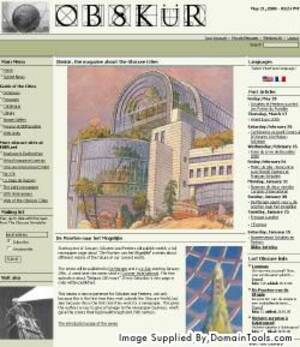 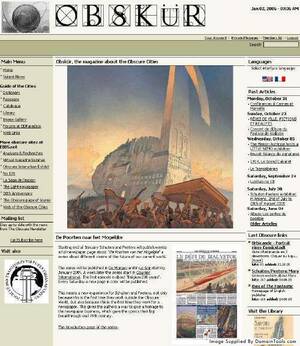 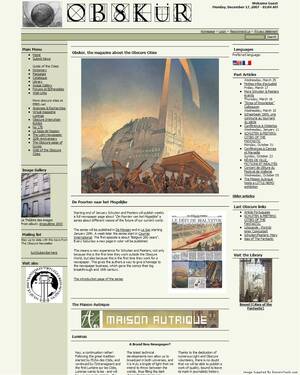 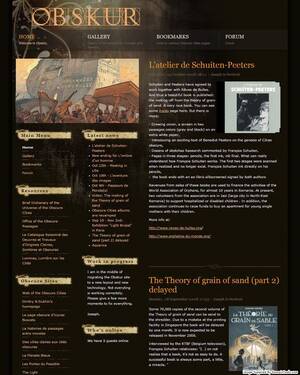 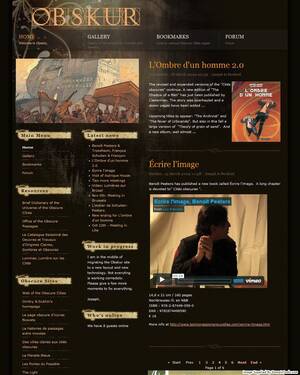 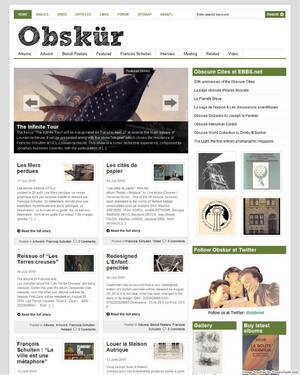 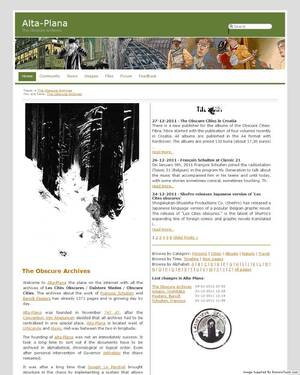