You are here » The Obscure Cities » Dictionary » Blossfeldtstad 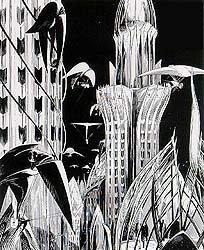 Blossfeldtstad, formerly Brentano, is an Obscure City in the center of the Continent, at the southern edge of the Septentrional Jungle 1).

Starting in 697 AT, it was entirely remodelled according to the photographs of Karl Blossfeldt, with the exception of the little forgotten house of the Nierendorfs 2). The suburb where Albert Chamisso moved after his downfall is probably outside of the city limits proper.

Many buildings are equipped with an aircraft landing, and the city is known for its superb Vegetalistic Style 3). Site of a famous scientific controversy 4), possibly related to the disappearance of Taxandria. Many merchants in the city are trying to have its old name reinstalled, because it is easier for foreigners. 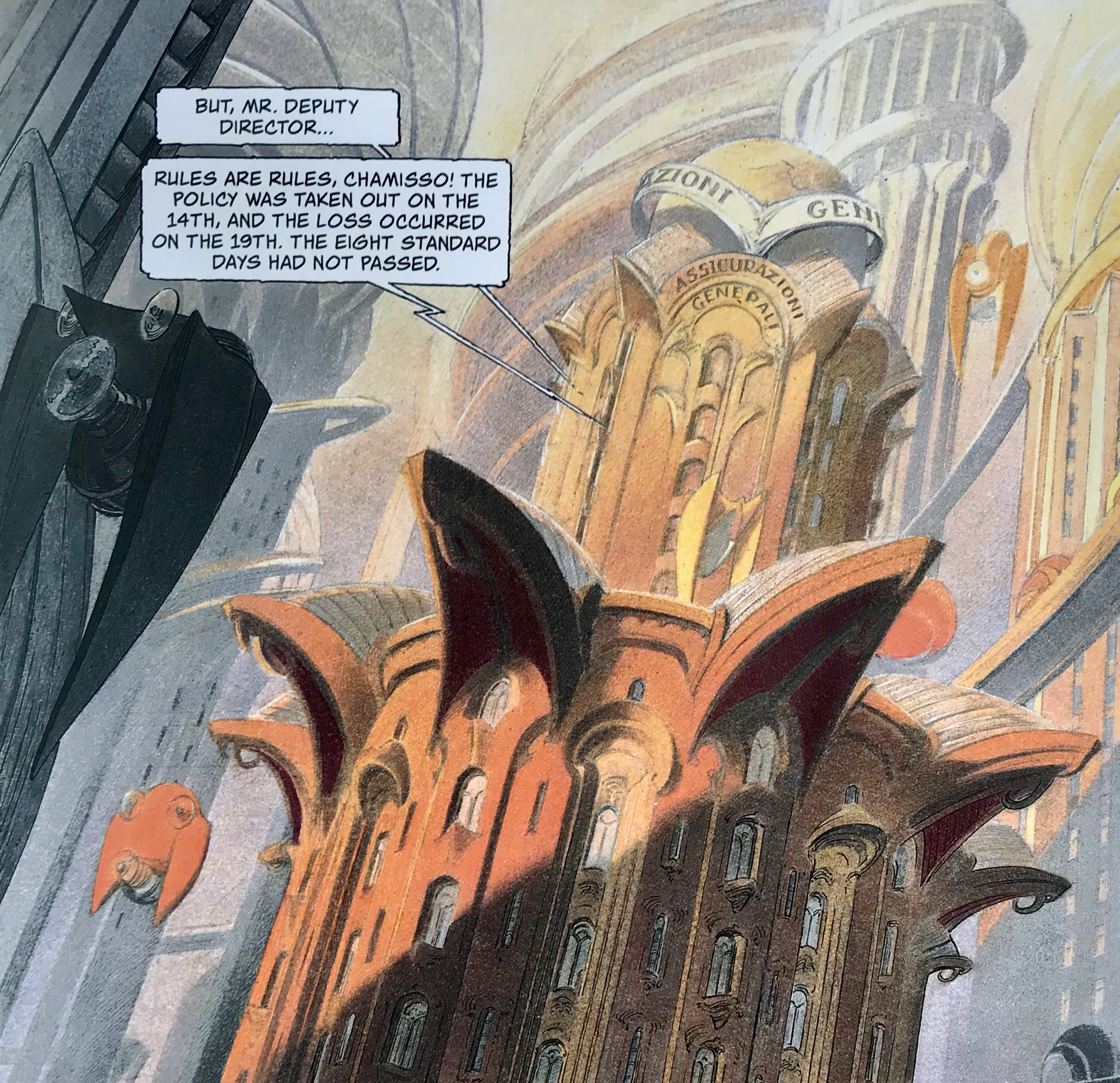