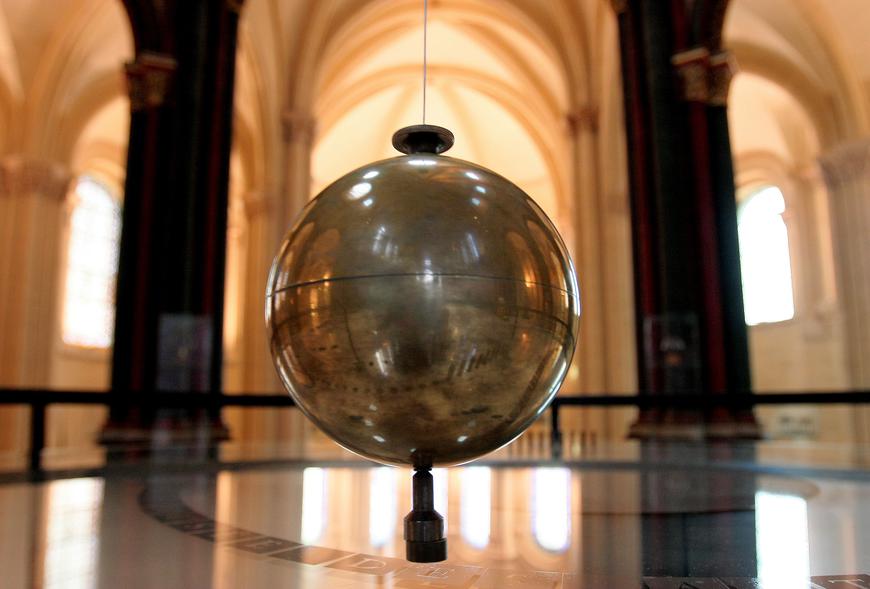 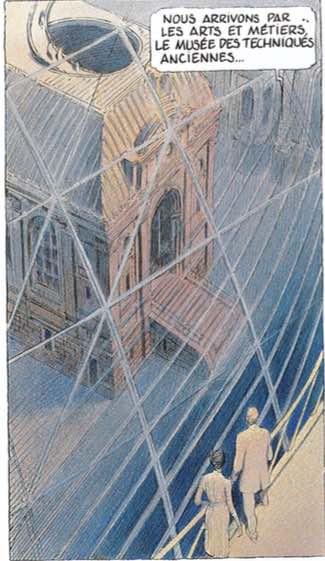 Since its foundation, the museum has been housed in the deserted priory of Saint-Martin-des-Champs, in the rue Réaumur in the 3rd arrondissement of Paris. Today the museum, which underwent major renovation in 1990, includes an additional building adjacent to the abbey, with larger objects remaining in the abbey itself 2).

The museum has over 80,000 objects and 15,000 drawings in its collection, of which about 2,500 are on display in Paris. The rest of the collection is preserved in a storehouse in Saint-Denis. Among its collection is an original version of the Foucault pendulum, the original model of the Statue of Liberty by Auguste Bartholdi, some of the first planes (Clément Ader's Avion III, Louis Blériot's Blériot XI…), Blaise Pascal's Pascaline (the first mechanical calculator) 3).