You are here » The Obscure Cities » Dictionary » Verreries de Fauquez 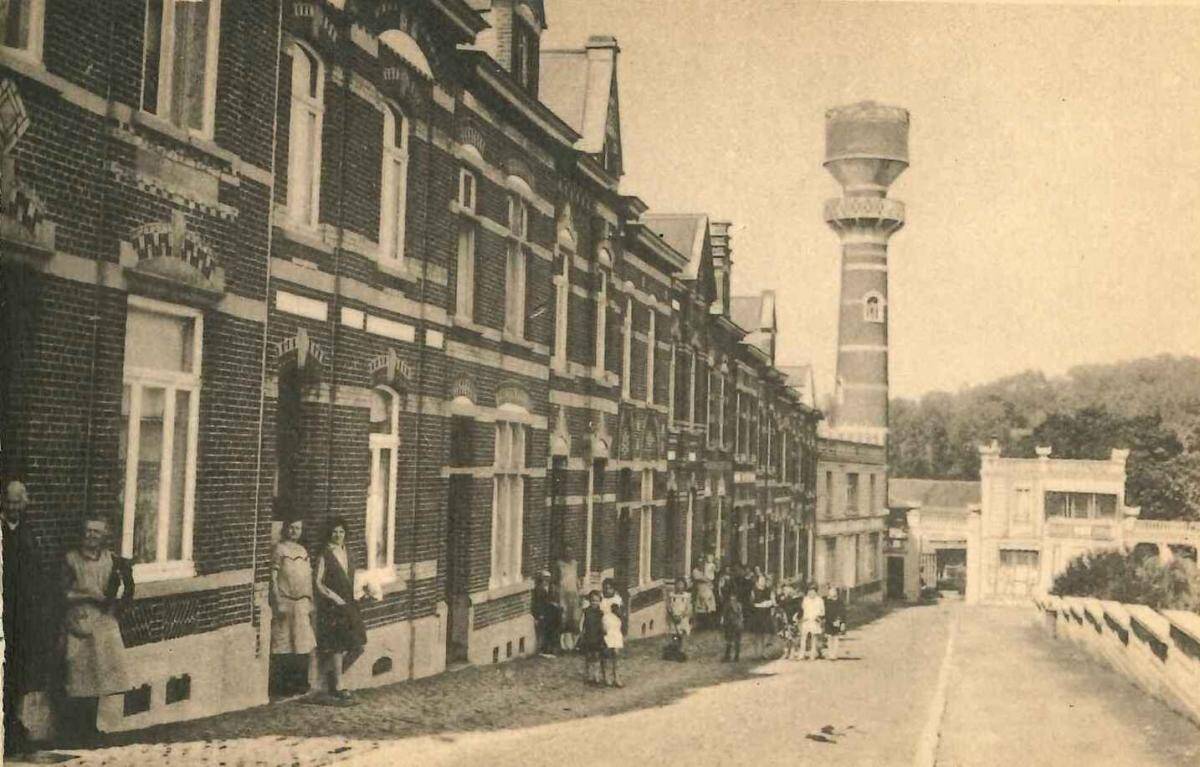 Verreries de Fauquez was a Belgium glass factory. In 1899, Émile Michotte, a glassworker from Manage, purchased the old paper mill of Fauquez, founded in 1836, and transformed it into a tumbler factory, increased and renamed in 1901 S.A. des Verreries de Fauquez.

In 1904, Arthur Brancart (1870-1934) was appointed technical manager of the factory. The 1920s were the golden age of Fauquez, with the invention of Marbrite.

The main factory was dedicated for many years to the production of Marbrite (1919), a fire-polished decorative tile which was mostly used to highlight the exterior of buildings, and for feature-tiling in bathrooms and lobby areas. Made from an opaque glass which resembled marble, the technique used cold-rollers bearing a regular pattern which caused the surface of the glass sheet to cool more quickly, and resulting in a 'controlled cloudiness'. Consistent in quality and available in bright colours, Marbrite was shown in Paris (1925) and is well-recognised and well-documented in the literature of art-deco architecture, especially in Belgium, competing for the European market against Pilkington (UK) and Chodau (CZ). 2)

In December 2020 a picture appeared linking Augustin Desombres to this factory. Has he worked here or was he just passing by? And what about the Network showing up behind the factory? Was the Network also present in the Lighted World? 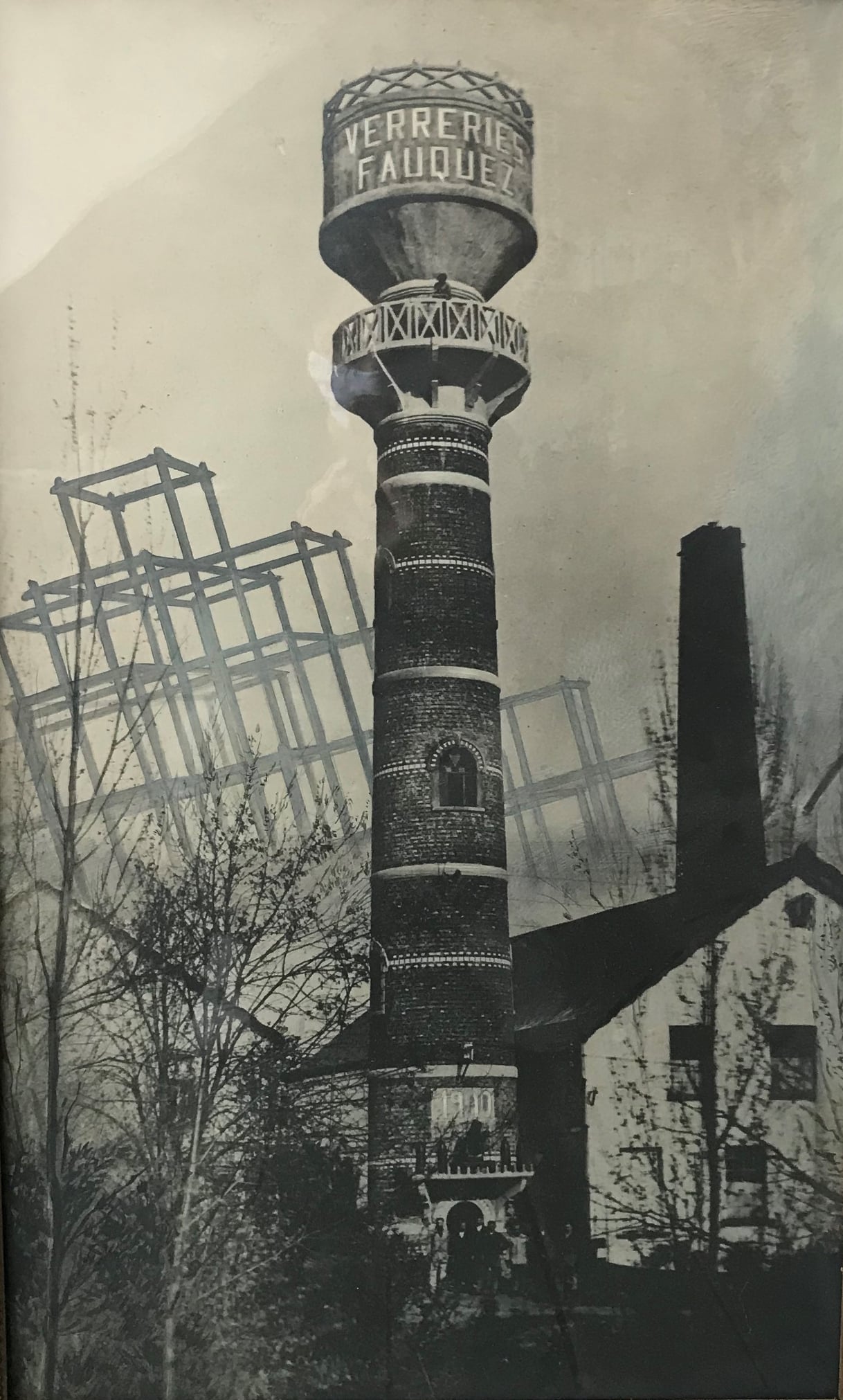