You are here » The Obscure Cities » Dictionary » Schuiten, Robert 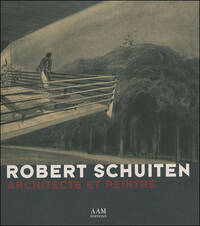 Robert Schuiten is a Belgian architect and painter (Molenbeek-Saint-Jean, October 11, 1912 - Wezembeek-Oppem, 27 October 1997). He is the father of François and Luc Schuiten.

Born in Sint-Jans-Jean, Robert Schuiten follows classical studies at St. Louis Institute in Brussels. Talented for drawing, he hesitated long between life projects satisfying his artistic passion by devoting himself fully to painting or take a more traditional career for him to support a large family. He ended up choosing the architecture, and reconciling art and reason.

He enrolled in 1931 at the Royal Academy of Fine Arts in Brussels and turns out to be a brilliant student, earning it to integrate the workshop of Professor Henry Lacoste quickly. Graduated with honors, he won several architectural awards: first mention in Godecharle competition and the general three-year support of the City of Brussels, laureate Paul Hankar and Price Edward Francis of the City of Brussels, won the competition of the Ostend for the construction of a new courthouse.

In 1941, he designs and makes his own house in Stockel, pure expression of its architectural design, combining tranquility and family intimacy, attachment to the land, love of life and nature 1). 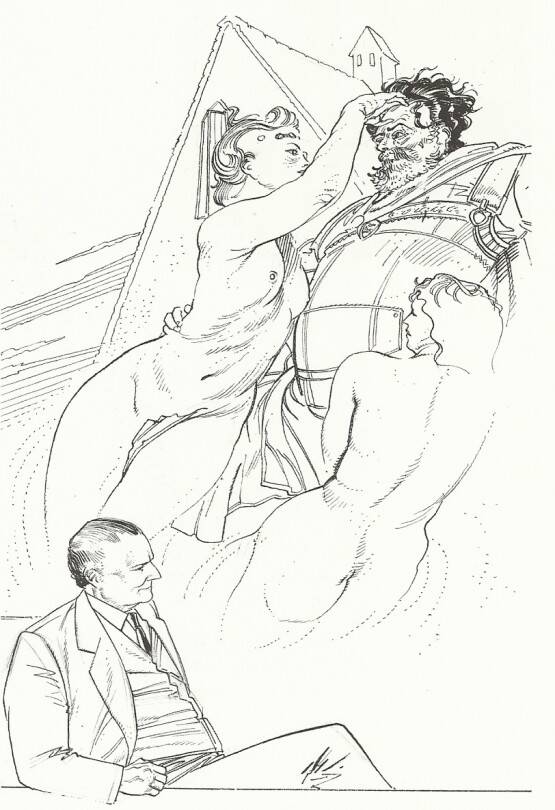