You are here » The Obscure Cities » Dictionary » Sant'Elia, Antonio

Antonio Sant'Elia is an Italian architect 1888-1916 AD born in Como. One of the main pillars of the Futurists trend. Obscure archives are silent about him, but he undoubtably had an influence on Robick as his house in Urbicande looks a lot on the design of Antonio Sant'Elia 1). 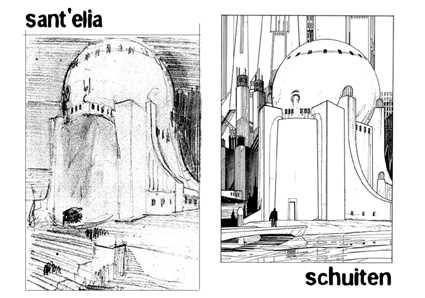 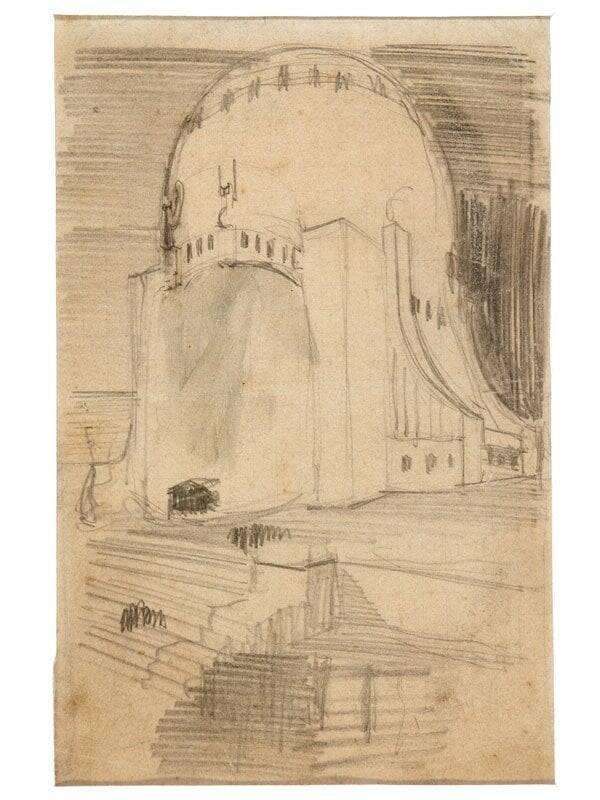 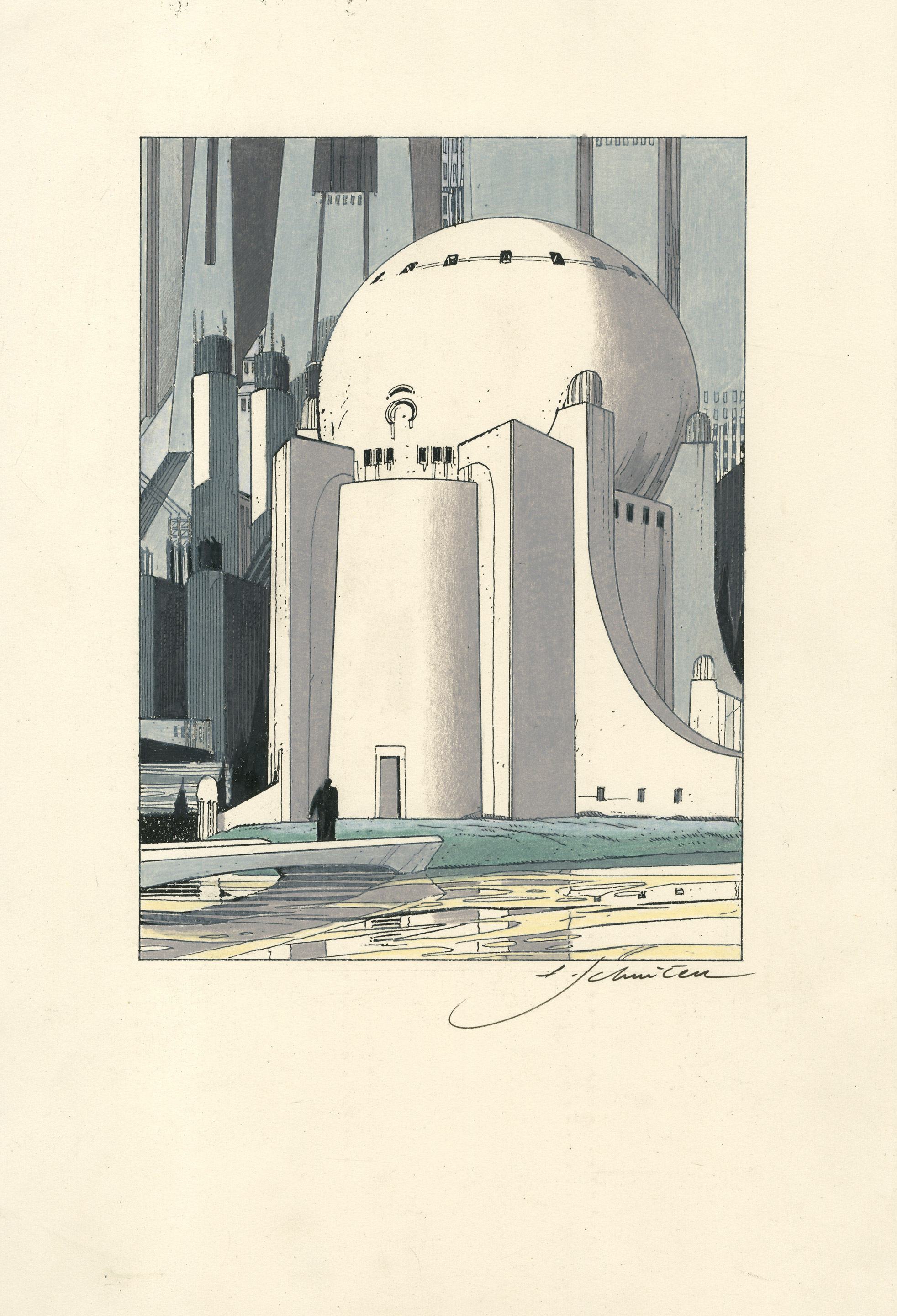 In 1914, he began a series of drawings illustrating his project for an ideal modern city, the Città Nuova, which for him embodied the symbol of a new era. A new ideal of beauty based on the lightness and functionality of the modern city, which he proposed as a gigantic machine. 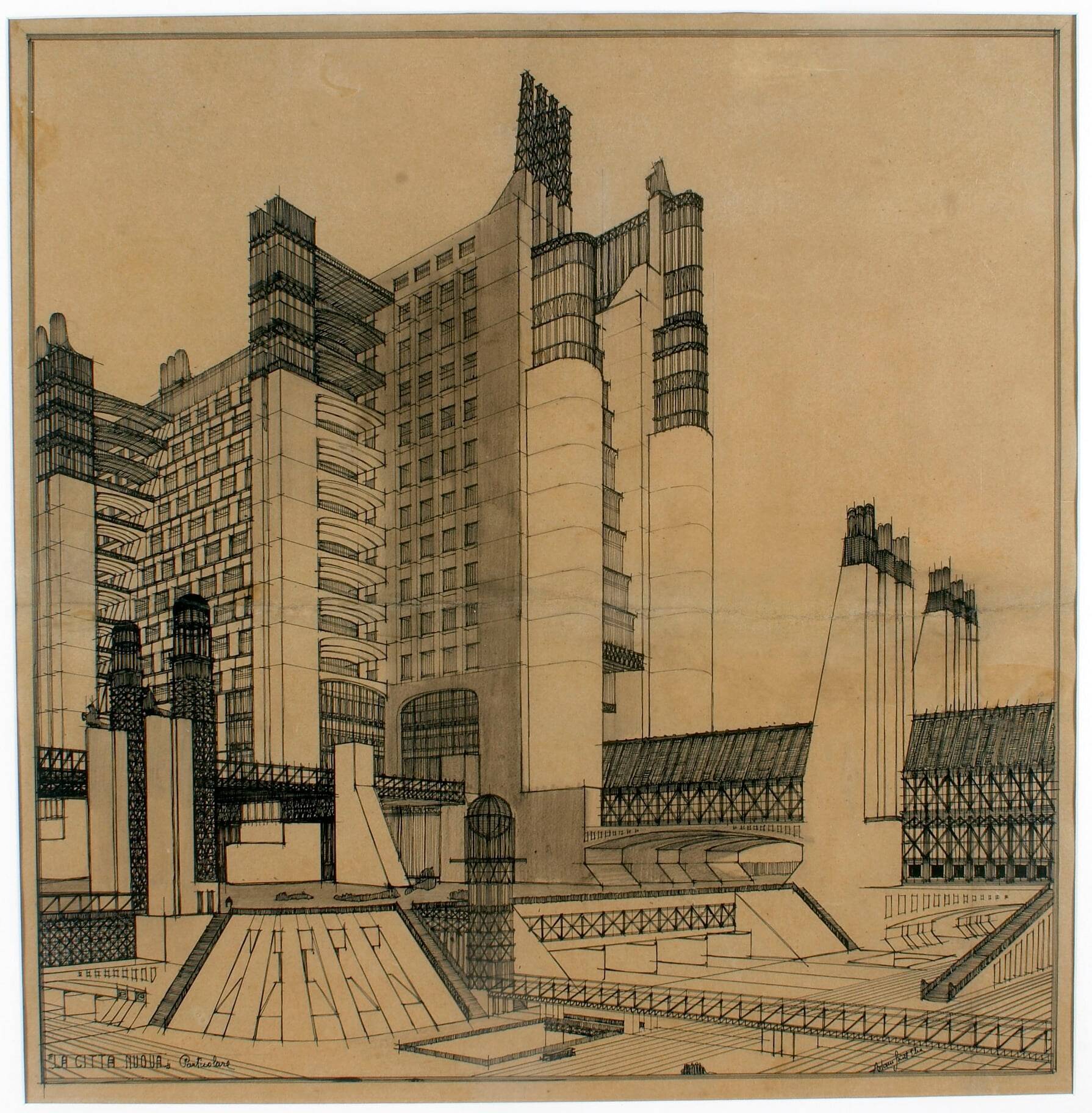 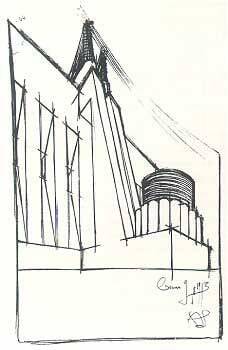 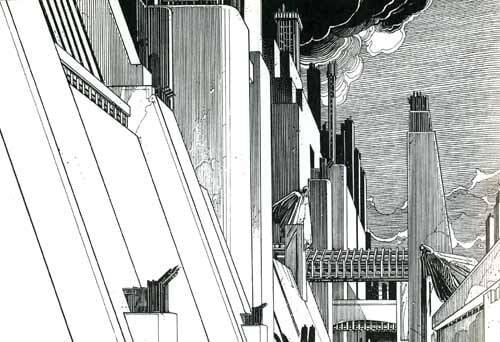 See also the magnificent work of the 3D reconstruction of Città Nuova by Marco Bomben and Andrea Cabianca in 2016 2).