Prix de la Critique is awarded every year at the end of the season by a jury composed of journalists specialised in the performing arts to the best performing arts from the Wallonia-Brussels Federation. These awards, which are unique in French-speaking Belgium, wish to honour shows, directors and actors, actresses and actors, authors and others, scenographers and technicians 1).

In each of the 14 categories, the jury selected three nominees. The winners will be unveiled at an exceptional evening at Théâtre 140 in Schaerbeek.

Every winner gets a statue. In 2018 a grant from the National Lottery was received to finance the making of a representative statuette of the Awards. François Schuiten designed the statue. Schuiten offers the Prix de la Critique a symbolic statuette: a new tribute to the living arts 2). 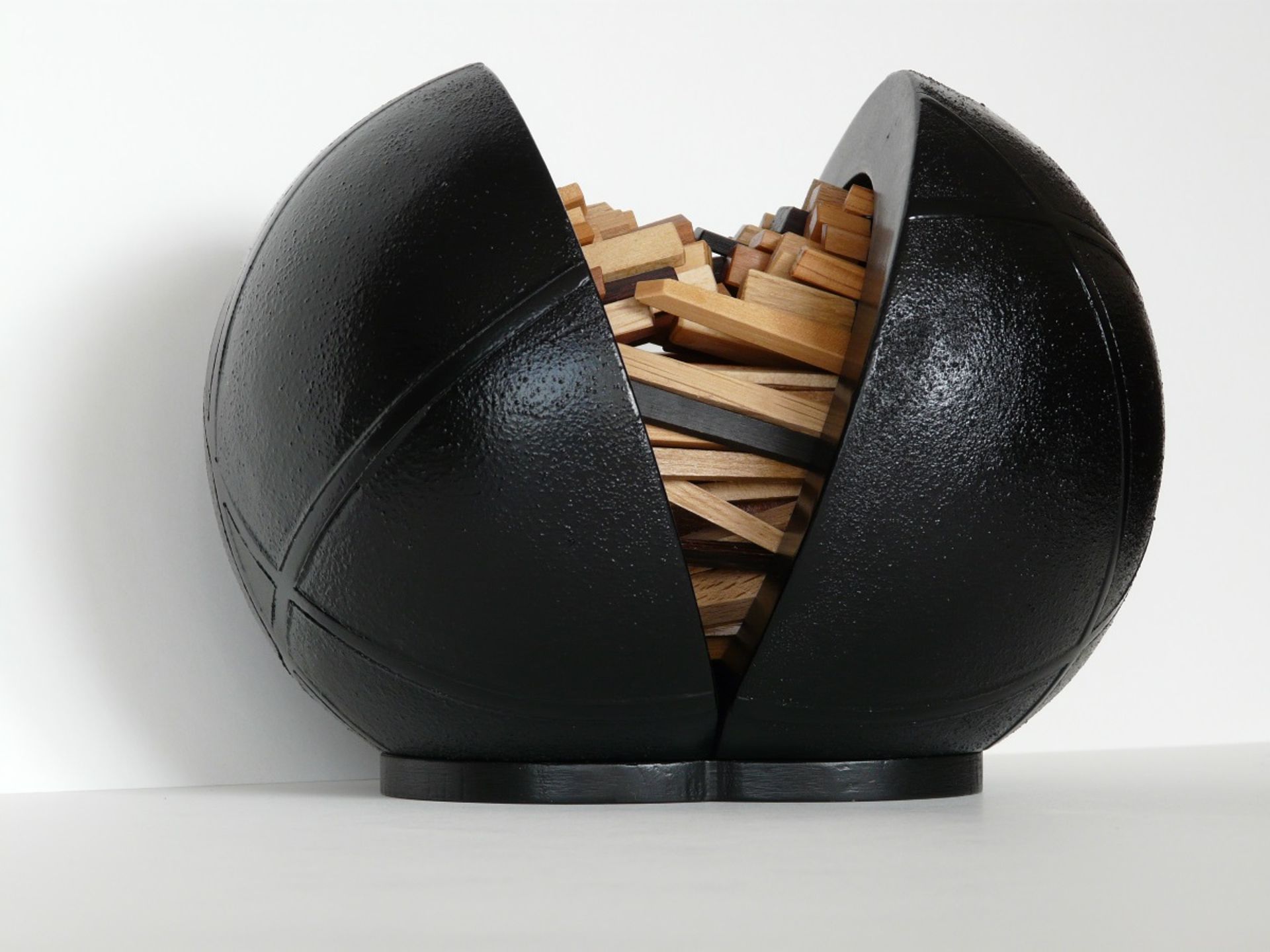 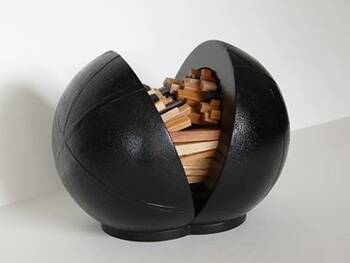 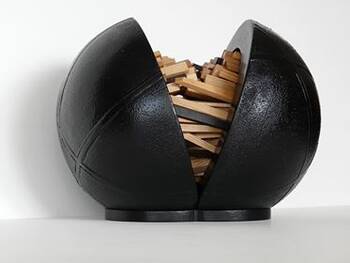 “I wanted ,” he says, “ to have the emotion of an opening, like a half-opened scene, but also an opening to the world that the theater teaches us to decipher. A world represented by two hemispheres of black resin with, at the heart of everything, the idea of ​​diversity, as a fruit that opens, sensual, amazing. The flavours of this fruit are wood species, clear or dark, as the world in its diversity, forming intertwined contrasts, a multitude of actors: it is the scene of the world. This intermingling of wood in the heart of the star will be arranged differently by the master craftsman Karl-Heinz Theiss, making the object unique ” 3).

François Schuiten and Karl Theiss discuss their sculpture for Prix de la Critique in this video by RTBF 4).