You are here » The Obscure Cities » Dictionary » Nemo (McCay)

Nemo is a little boy who has found many Passages to other worlds by way of dreaming. He may have briefly visited the Obscure World and met Evguenia Radisic. 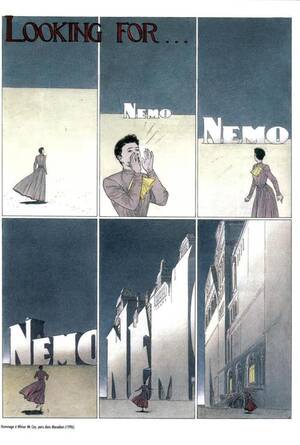 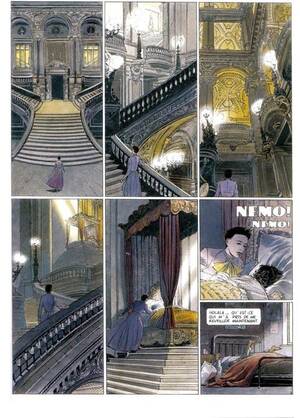 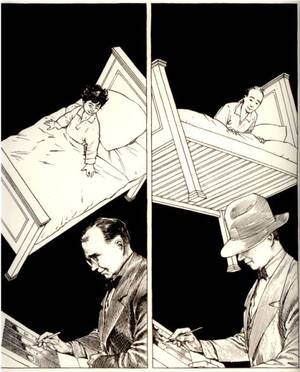 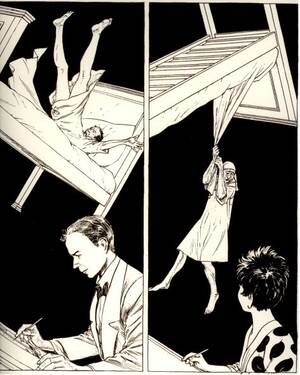