You are here » The Obscure Cities » Dictionary » Passages 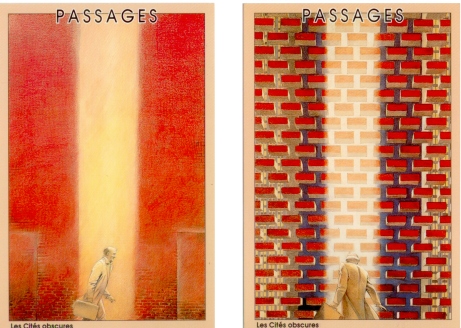 Passages are locations that allow one to cross over from one world to the other seem numerous enough, but are often fluctuating, badly documented and difficult to find. Several attempts have been made to date to compile them, mostly on the Internet, and some of the major sites are listed below. It should be noted that impermanence is a notorious characteristic of such points, and the authors of those lists decline all responsibility for the inconveniences that might result from an unsuccessful attempt…