You are here » The Obscure Cities » Dictionary » Littré, Emile 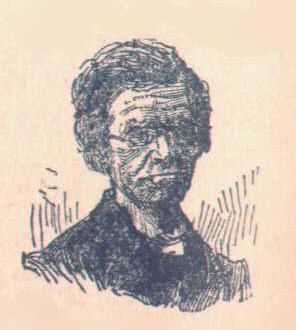 Emile Littré is a French lexicographist, born in Paris (1801-1881 AD), Positivist, independant disciple of A. Comte, he his mostly known of his monumental Dictionnaire de la langue française (Dictionary of the French Language) (1863-1873 AD). His career and physical appearance have both much in common with those of the grammarian Latreille, in the Obscure World 1).