You are here » The Obscure Cities » Dictionary » Cymbiola 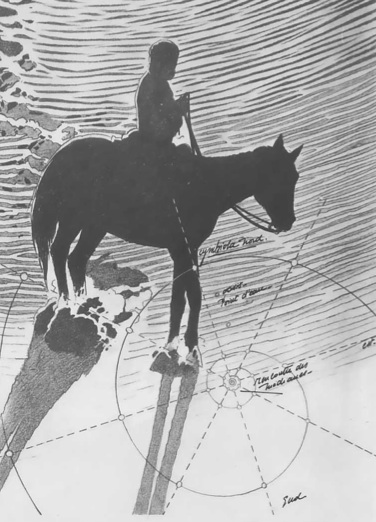 Cymbiola is a very large planet. It consists of mainly desert. There are two known cities: Cymbiola North and a town in the south. We also know about an oasis. Cymbiola has an caste system. In Cymbiola North a man tries to fly. He is told to do so by the Man with the Birds. In the middle of Cymbiola the meridians meet. At this point a huge pyramid is build 1). The city in the south is surrounded by swamps.