You are here » The Obscure Cities » Dictionary » Bugti 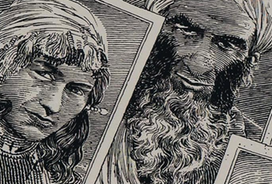 Bugti are people living in the area of Boulachistan, in the Somonite desert far beyond Marahuaca. This area is also famous for its white Rhinos. It is a very unknown tribe, living on their own. Lately the art of the Bugti became very popular in cities like Brüsel. Elsa Autrique is specialized in this type of art.

The Bugti speak a very pure form of French. They have been in war with the neighbors the Moktar for quite some time. The wars escalated when the fire arms were introduced. It seems that most of these weapons are imported from Brüsel 1).

In his thesis Adrien Genoudet discovered an image with the Bugti. This image started the work on La Théorie du grain de sable for François Schuiten and Benoît Peeters. 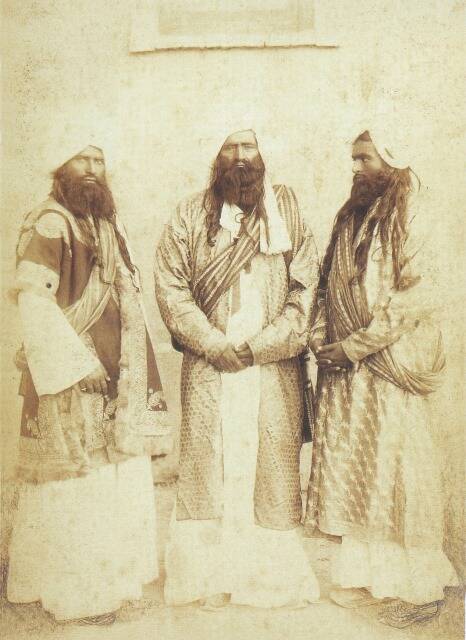