You are here » The Obscure Cities » Dictionary » Athénée F. Blum 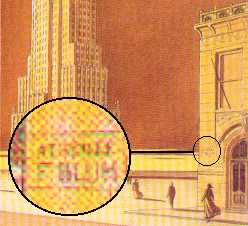 Athénée F. Blum is a neighbourhood school in Brüsel, located not far from the first demonstration tower built by Freddy De Vrouw 1).

Athénée is a somewhat obsolete French term in the Lighted World, and that used to describe an establishement where scientists and scholars gathered to give classes and lectures.

In Belgium, the word is still sometimes applied to schools for boys, and it so happens that François Schuiten did study in one bearing that very name in Brussels.