Katsuhiro Otomo has won the Grand Prix of the comic festival of Angoulême 2015 1). Otomo is the first Japanse artist who has won this prestigious price. Otomo is a Japanese manga artist, screenwriter and film director. He is best known as the creator of the manga Akira and its animated film adaptation 2).

In his words of thanks he mentions François Schuiten as an artist who influenced him:

«It is a great honor to receive such recognition from a country like France, he said. Especially since I have always been very influenced by French culture. This ranges from designers such as Schuiten, Moebius or Philippe Druillet at some novelists such as Prosper Mérimée or Jules Verne.»

Katsuhiro Otomo is a personal friend of François Schuiten and Benoît Peeters. They met in Japan in 2012 during their trip in Japan and in 2013 when Schuiten and Peeters received the Grand Prize Manga at the Japan Art Festival 2013.

Otomo helped also Schuiten and Peeters to select the cover of the Japanse translations of the Obscure Cities albums. 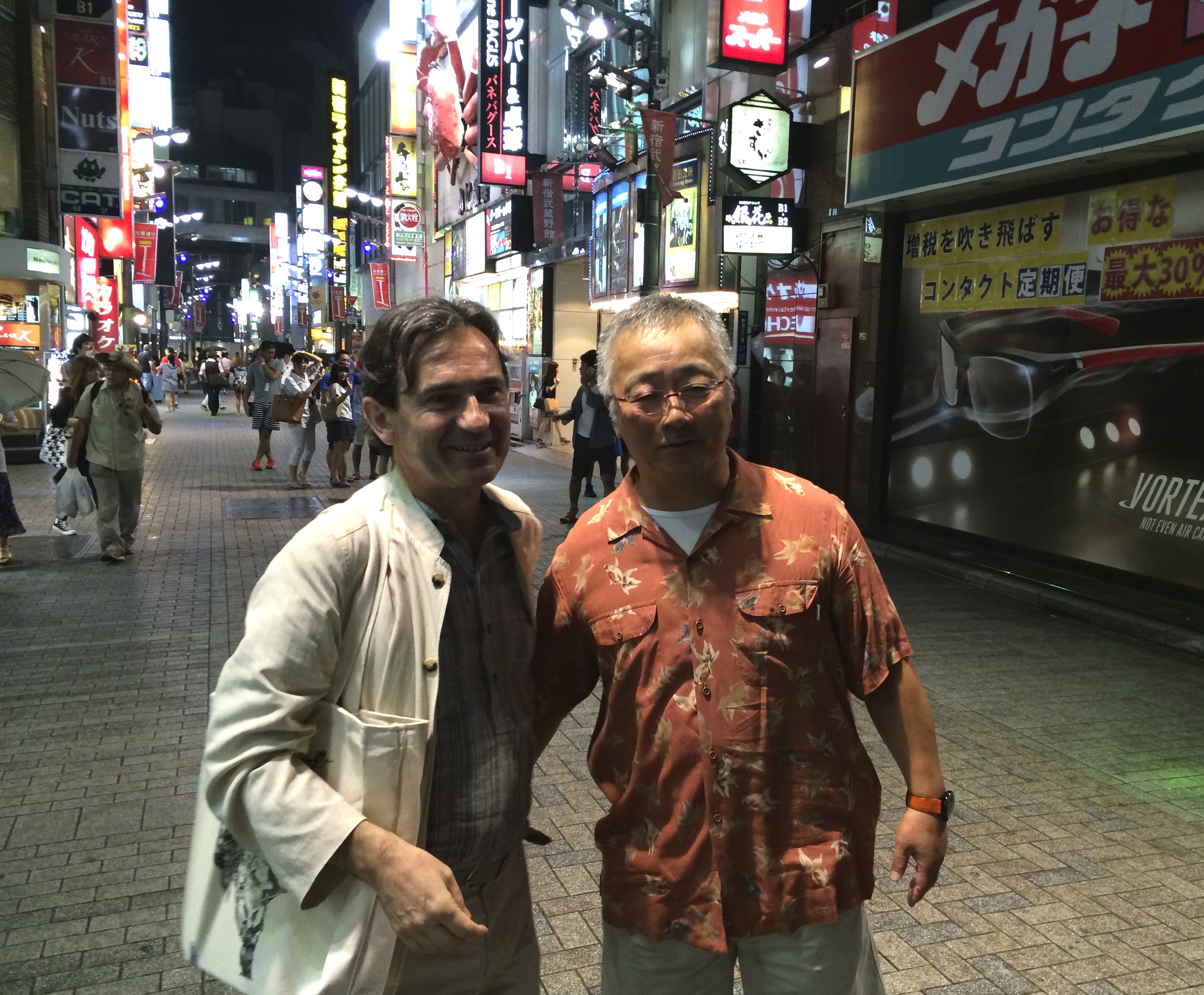