You are here » The Obscure Cities » Dictionary » Otlet, Paul 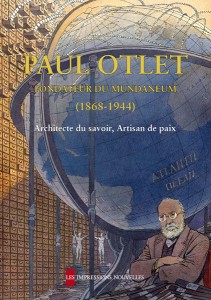 Paul Otlet, (23 August 1868 – 10 December 1944) was an author, entrepreneur, visionary, lawyer and peace activist; he is one of several people who have been considered the father of information science, a field he called “documentation”. Otlet created the Universal Decimal Classification, one of the most prominent examples of faceted classification.

Otlet was responsible for the widespread adoption in Europe of the standard American 3×5 inch index card used until recently in most library catalogs around the world (by now largely displaced by the advent of online public access catalogs (OPAC)). Otlet wrote numerous essays on how to collect and organize the world's knowledge, culminating in two books, the Traité de documentation (1934) and Monde: Essai d'universalisme (1935)1). 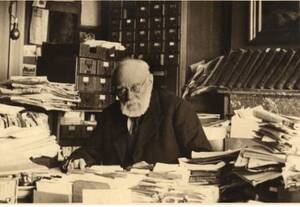 Otlet was also an idealist and peace activist, pushing internationalist political ideas that were embodied in the League of Nations and its International Institute of Intellectual Cooperation (forerunner of UNESCO), working alongside his colleague Henri La Fontaine, who won the Nobel Peace Prize in 1913, to achieve their ideas of a new world polity that they saw arising from the global diffusion of information and the creation of new kinds of international organization.

In 2010 the Belgium Post issued a stamp to memorate Paul Otlet and his Mundaneum.

On August 23, 2015 Google celebrated the 147 birthday of Paul Otlet with a special doodle.

Forget Al Gore. The Internet — at least as a concept — was invented nearly a century ago by a Belgian information expert named Paul Otlet imagining where telephones and television might someday go. The Huffington Post 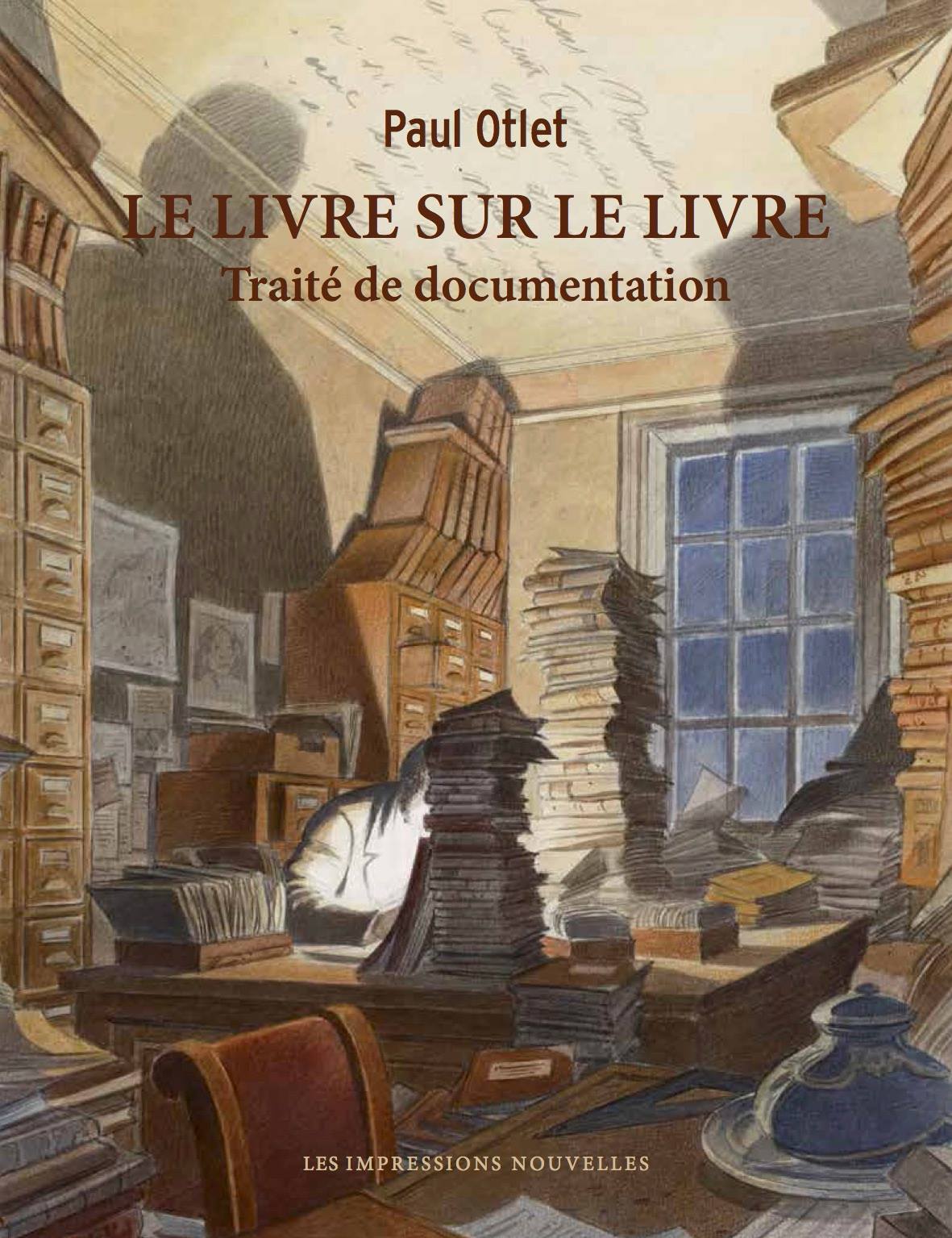