You are here » The Obscure Cities » Dictionary » Épau Abbey (L') 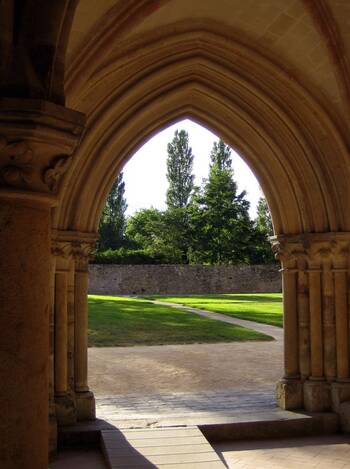 It is located on the outskirts of the city of Le Mans, on the left bank of the Huisne, adjoining the town of Yvré-l'Évêque. The abbey was suppressed in the French Revolution. The surviving buildings came close to destruction on several occasions, but their preservation was finally assured in 1958 by the General Council of the Sarthe department 1).

In November 2016 an exhibition called Voyage dans les Cités Obscures was held in the abbey.