You are here » The Obscure Cities » Dictionary » Angelier, François 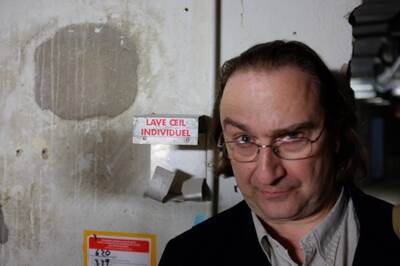 Angelier's early discovery of Owen, Claude Seignolle, Ghelderode, Kubin, Meyrink and especially Jean Ray fired his interest in mauvais genres. After studying in Paris and a short time with a theatre troupe, Angelier made his radio debut in 1981 with a programme on H.P.Lovecraft.

With Emmanuel Laurentin and Jean-Christophe Ogier, he launched Bande à Parte on the French radio station France Culture in summer 1991—a programme dedicated to fantasy, fiction and comic books. 2)