Comic Books: A Story Of Friendship And Complicity 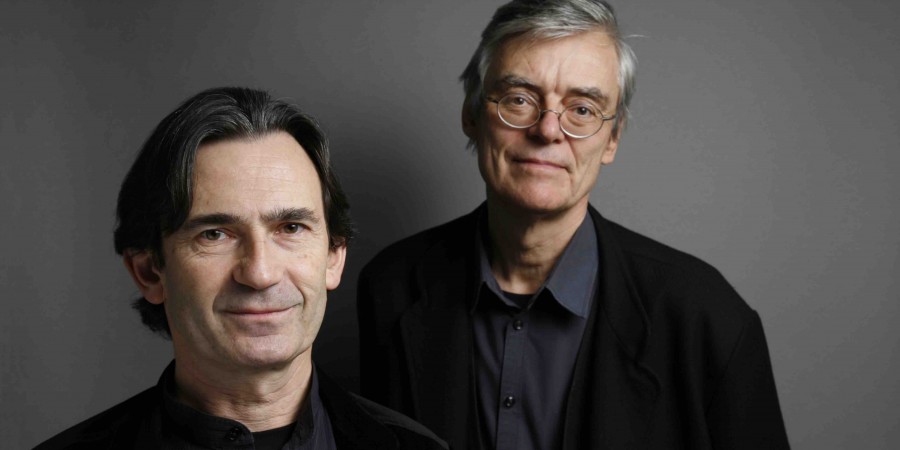 How did your collaboration begin?

The Obscure Cities are first and foremost a story of friendship and complicity. François Schuiten and myself met at the age of 12. We were in the same class for three years. He was constantly drawing; I loved writing. We quickly set up a small school newspaper together. It was roughly the same collaboration as today: François took care of the images, I was responsible for the texts, and the rest was done in common. When we got back in touch, at 20, each of us had started to fulfil the dreams we had as children. The desire for collaboration seemed obvious to us.

How did you feel when you learned The Obscure Cities were going to be published in China?

It was a great joy, three years ago, to learn that People’s Fine Arts Publishing House intended to translate several of our albums. As far as I’m concerned, China has been a passion of mine since my teenage years and I have already travelled there on five to six occasions. The first time was in 1979, in Guangzhou. François and I are very much thrilled to participate in the Fête des Bulles, to exchange with other authors and above all with the Chinese readers. We expect a lot from this trip and we are very curious as to how comics (bande dessinée) have evolved in China.

What artists have inspired you for the creation of The Obscure Cities?

Some references can be easily identified. The great Argentinian writer Jorge Luis Borges is a major influence; Kafka is a main one. Jules Vernes was essential too: he’s actually featured as a character in The leaning girl. But among those who have influenced us, there is also an engraver such as Gustave Doré, painters like the Orientalists, the Belgian symbolists and surrealists, photographers like Nadar and Karl Blossfeldt, comic book authors such as Winsor McCay, Alex Raymond, Hergé, Edgar P. Jacobs and others.

Can you say a few words about The Obscure Cities and Paris Revisited?

A reader of The Obscure Cities has a big advantage: he can enter the saga through any album. Some readers would no doubt prefer the puzzle of the Cities to be complete and to be a coherent picture. But in our opinions, it can continue to develop over time and space, through new cities, new periods, new characters.

Our new story, Paris Revisited, takes place on Earth, but in the middle of the 23nd century. In Paris Revisited, we play with signs: some send us back to a near era or a near future, but others are free and lack the aim to explain or alarm. We do not wish to propose a literal translation of the fears our daily life can bring up. There needs to be a liberty and some fantasy in imagination, otherwise it’s better to write an essay or a documentary.

Original article by Unknown, published at June, 2016.
Read the whole story at faguowenhua.com