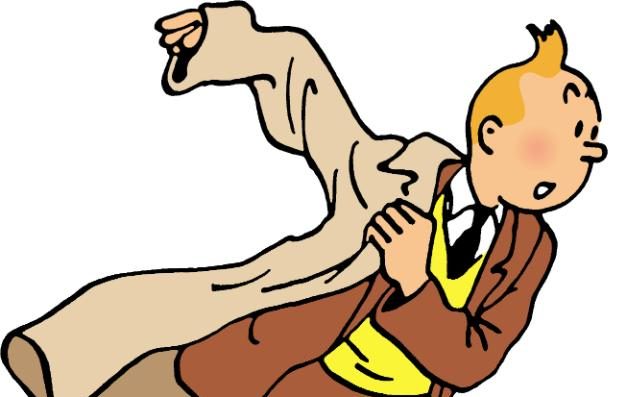 Lancaster University has created a new faculty position, for a professor in the art of graphic novels. Benoit Peeters, a French graphic novelist and literary critic, has been appointed as the university’s Visiting Professor in Graphic Fiction and Comic Art, the first appointment of its kind in the UK.

Peeters, whose works include Tintin and the World of Hergé, has written extensively about the Belgian cartoon character and his creator. Reflecting on the writer’s quiet life in Hergé, Son of Tintin, Peeters argues that “it was, more than anything else, the character that built its author.” 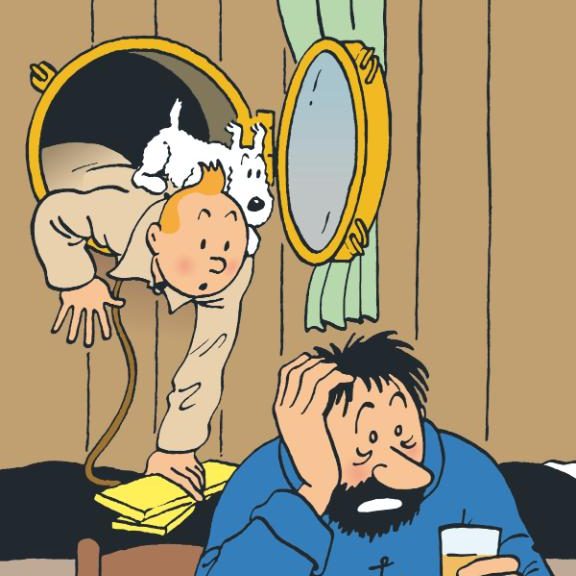 Peeters is a successful graphic novelist in his own right, as the co-creator of the popular Belgian fantasy series Les Cités Obscures, and has also written biographies of the French philosopher Jacques Derrida and the 19th-century cartoonist Rodolphe Töpffer.

“This professorship is a great honour for me,” he said. “I want to explore the connections between the history of graphic fiction and contemporary creation, between the world of French and Belgian bande dessinée, and the world of comics and graphic novels.” 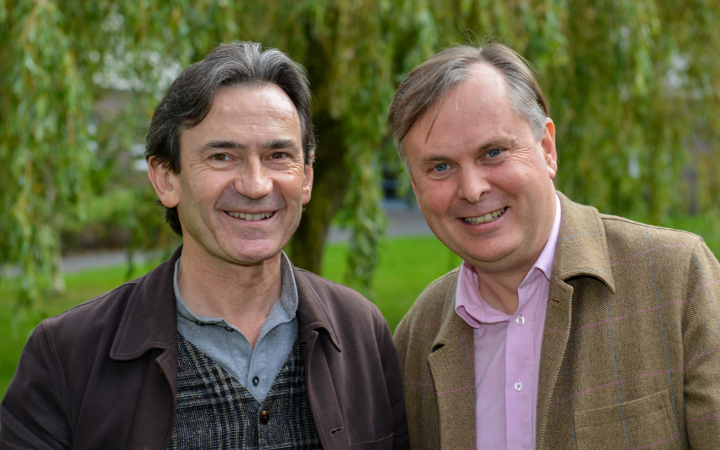 Professor Simon Guy, the dean of Lancaster University’s arts faculty, said he was “delighted” Benoit had accepted the position. “The appointment will bring a new dimension to our University and, in particular, to our English and creative writing courses,” he said.

Although several British universities offer courses in graphic fiction, Peeters is the first professor appointed to work solely in this field.