You are here » The Obscure Cities » Gallery of Artwork » Port-folio, objects & series of images » Senate

At the heart of the Palais de la Nation, there is an area full of majesty where ancient history meets history in the making. This magical place is the hemicycle of the Senate where the complex structures of thoughts are analysed. In a turbulent age, time is taken in this hall to reflect and communicate, to probe the very core of problems, the heart of developments and the extreme diversity which constitutes the richness of the Belgium society. In the shadow of the millennial tree, one if both freer and more daring, more circumspect and more demanding than under the probing searchlights of current events. 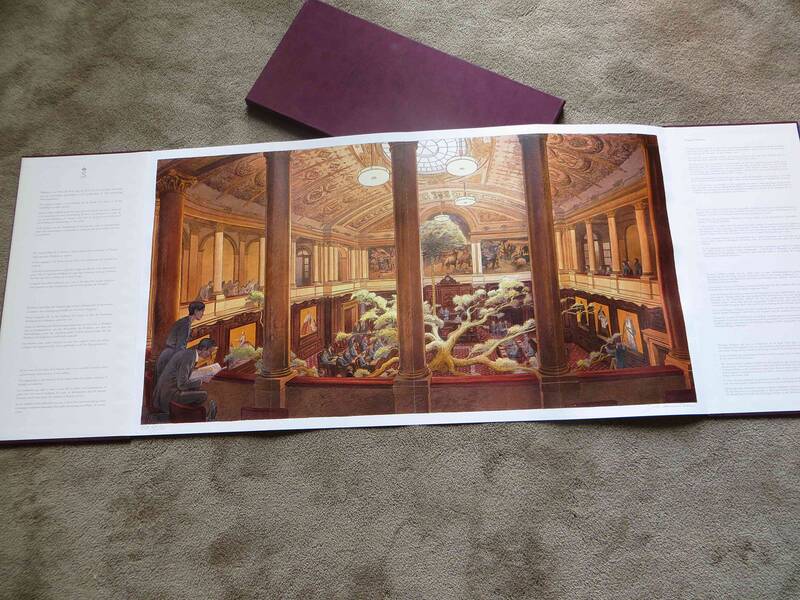 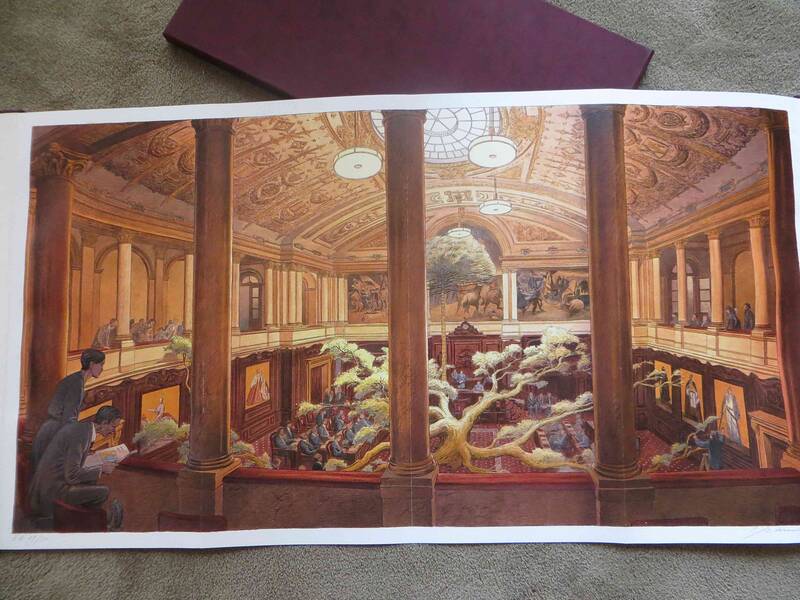