You are here » The Obscure Cities » Dossiers 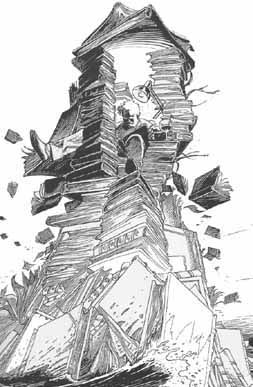 The ultimate collection of special Obscure documents and other material. All dossiers are in their original languages.

Documents about the Obscure Cities

The Obscure world links to our Lighted world. Some of these events are documented in the following documents.

Some documents from the Obscure Cities world that have been found in our Lighted world.

The Obscure Cities are not just an imaginary world by François Schuiten and Benoît Peeters but have been studied on several universities and aspects of the Obscure world have been the subject of many scientific essays and studies.

Benoît Peeters and François Schuiten gave many interviews over the years. Several of these interviews are saved in these archives.

Some of the most important movies and videos related to François Schuiten, Benoît Peeters and their Les Cités Obscures.