You are here » The Obscure Cities » Dictionary » Wright, Frank Lloyd 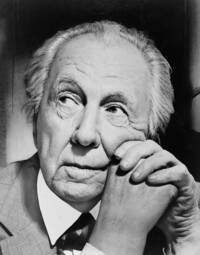 Frank Lloyd Wright (June 8, 1867 – April 9, 1959) was an American architect, interior designer, writer, and educator, who designed more than 1,000 structures, 532 of which were completed. Wright believed in designing structures that were in harmony with humanity and its environment, a philosophy he called organic architecture. This philosophy was best exemplified by Fallingwater (1935), which has been called “the best all-time work of American architecture.” His creative period spanned more than 70 years 1).

Wright was the pioneer of what came to be called the Prairie School movement of architecture, and he also developed the concept of the Usonian home in Broadacre City, his unique vision for urban planning in the United States. In addition to his houses, Wright designed original and innovative offices, churches, schools, skyscrapers, hotels, museums, and other structures. He often designed interior elements for these buildings, as well, including furniture and stained glass. Wright wrote 20 books and many articles and was a popular lecturer in the United States and Europe. Wright was recognized in 1991 by the American Institute of Architects as “the greatest American architect of all time.” 2) 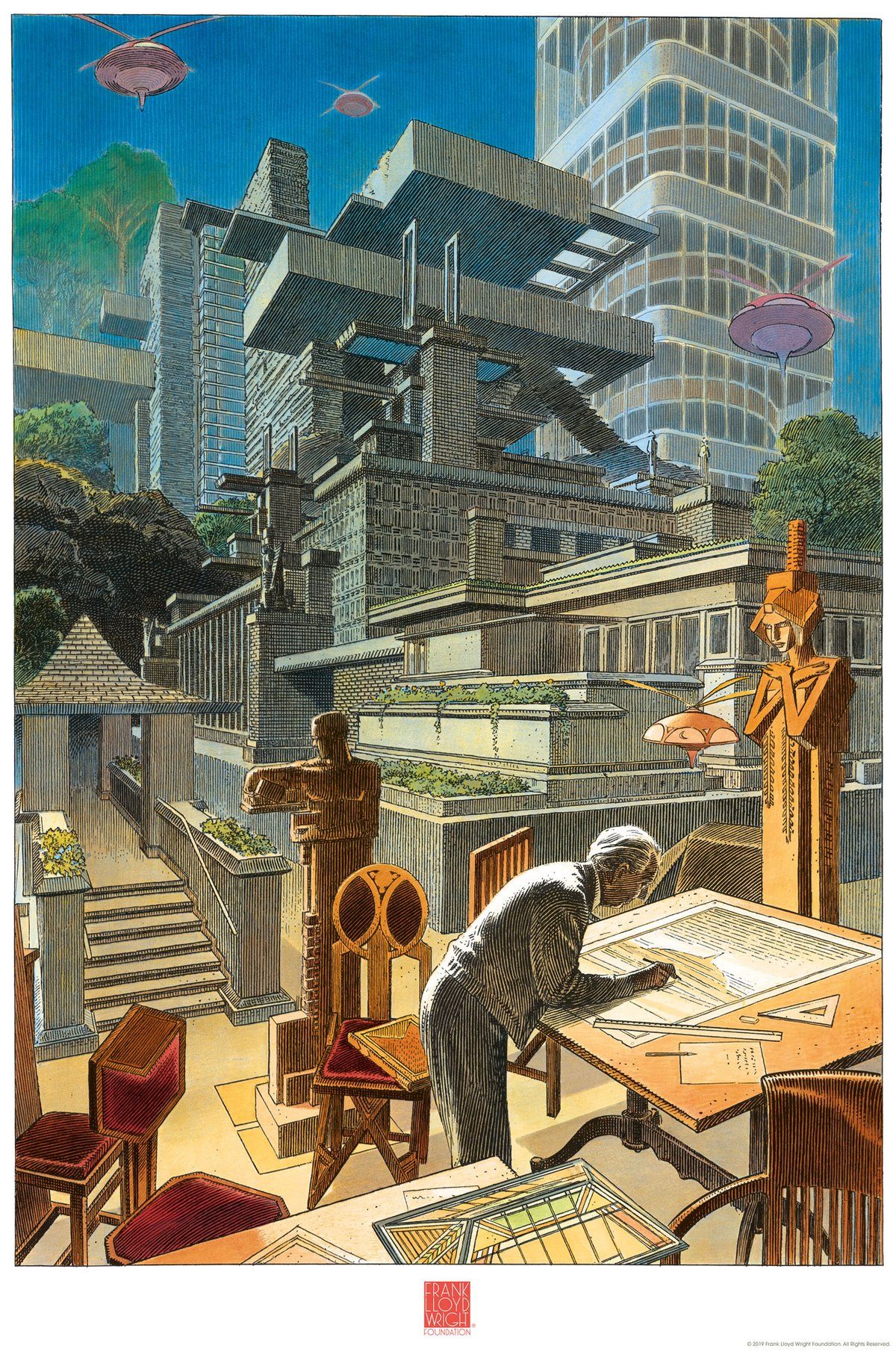