You are here » The Obscure Cities » Dictionary » Villeneuve, Martin

TED2013 speaker Martin Villeneuve studied film at Concordia University and graphic design at Université du Québec à Montréal. In 2002, he received a grant from the commercial creativity agency Sid Lee for the quality of his portfolio. In the years that followed, he worked as an artistic director with this agency and created award-winning advertising campaigns for Cirque du Soleil. 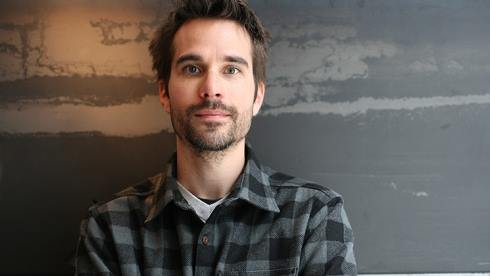 He found the name for three shows: Zumanity, KÀ and Corteo, as well as for Guy Laliberté's ONE DROP Foundation. When the agency (formerly known as Diesel) changed its name in 2006, Villeneuve had the idea for the anagram Sid Lee. He also directed numerous TV commercials for Cirque du Soleil, in addition to music videos and short films.1)

Filmmaker Martin Villeneuve talked at TED20135) about Mars et Avril, the Canadian sci-fi spectacular he made with virtually no money over a seven-year stretch. In a charming talk, he explains the various ways he overcame financial and logistical constraints to produce his unique and inventive vision of the future.6) 7)

Prior to his talk, the opening sequence of the film was shown, as well as a three minutes overview of the steps leading from the green screen to the final images:8) 9) 10)

Martin Villeneuve's talk, “How I made an impossible film,” was released on TED.com on June 7, 2013, and a month later was added to TED's movie magic list, notoriously featuring directors James Cameron and J.J. Abrams.11) Since then, Mars et Avril is being referred to as the “Impossible Film”, has been sold to the U.S. and is now available on Amazon, U.S. iTunes and GaiamTV.12) The film is also available on iTunes in Canada, Francophone Europe and the UK, among other digital platforms.13)

François Schuiten made a sketch of Martin Villeneuve during their meeting in November 2013 when they discussed Aquarica. 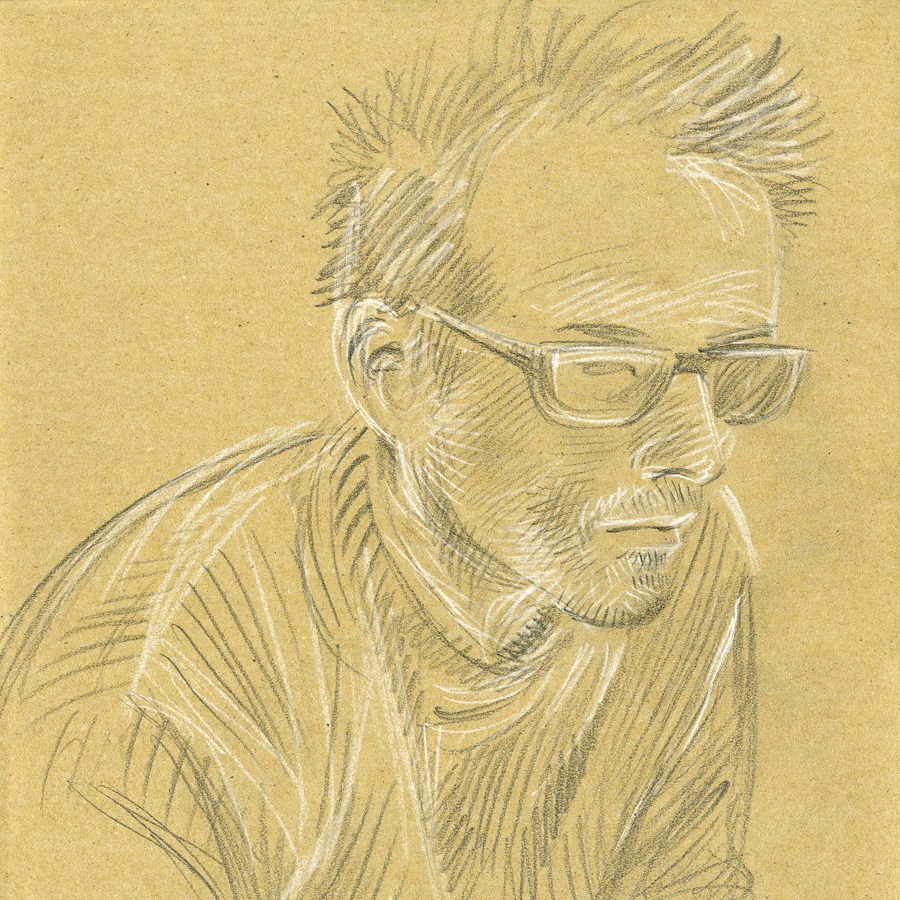