You are here » The Obscure Cities » Dictionary » Tram 81 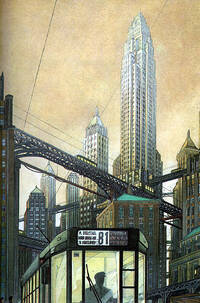 Tramline 81 is a tramline in Brüsel 1). Used in an image in L'Archiviste to show a view on the future of Brüsel. For mysterious reasons, there seems to be a number 81 tramway line in all the places having an important connection with the Obscure Cities 2). In Brüsel, line 81 is the most twisted of the few remaining tramway routes.

Gholam Mortiza Khan is killed in Brüsel when walking on the tramway when he is hit by Tram 81 3). 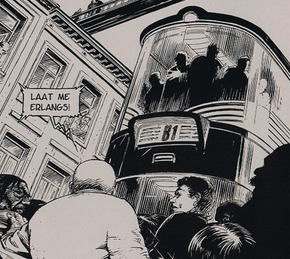 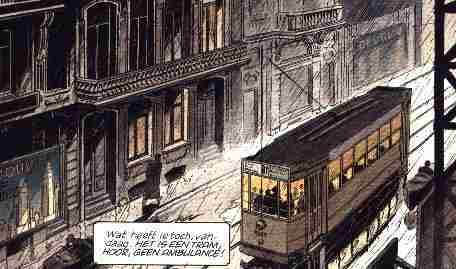 Somewhere on the continent

Also in Carapaces tram 81 is seen. 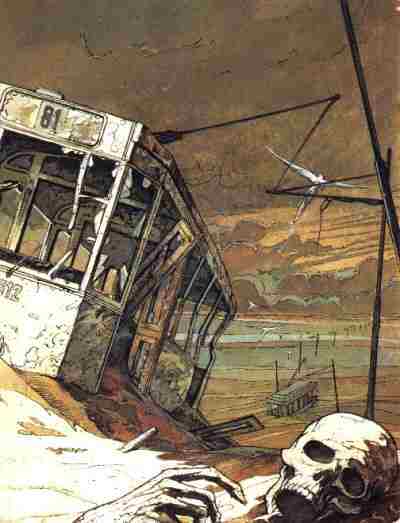 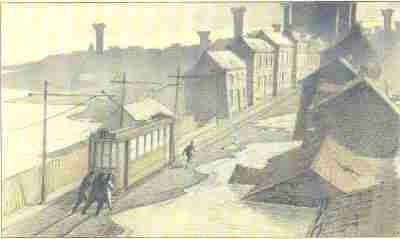 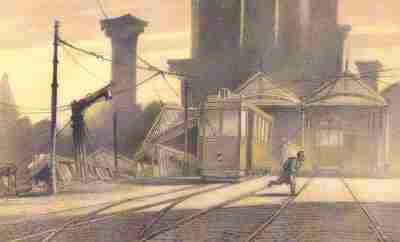 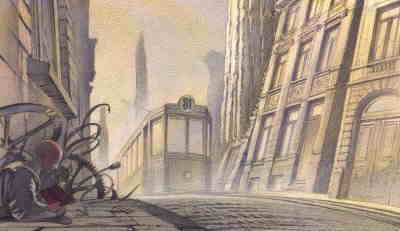 In the lighted world you can find tram 81 in Brussels. Especially in Porte de Hal. 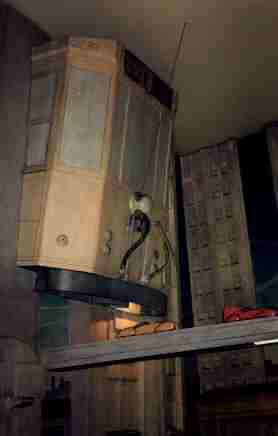 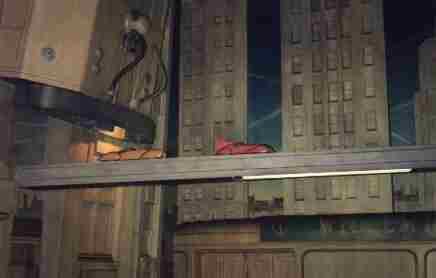 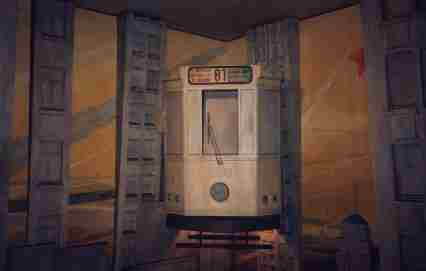 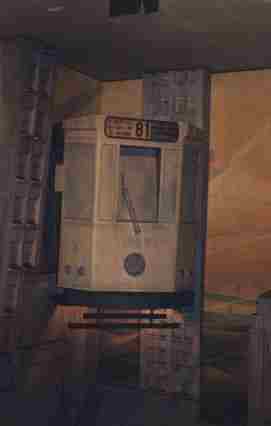 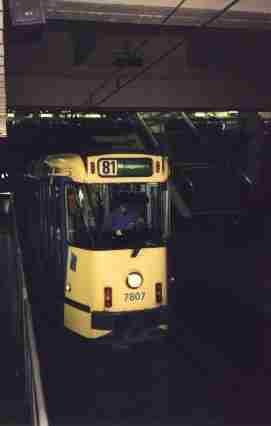