You are here » The Obscure Cities » Dictionary » Sterckx, Pierre 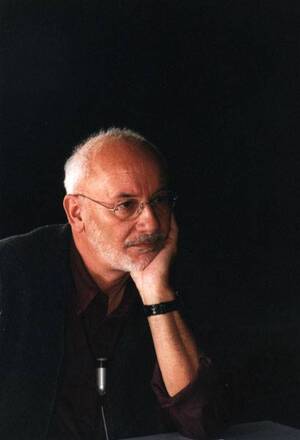 Pierre Sterckx was an art critic in Brussels, encountered by Claire Devillers during her inquiry in Dossier B. He is one of the few members of his profession to have any knowledge at all about De La Barque and his work 1). Pierre was also an authority on the work of Hergé. Pierre Sterckx died at the age of 79 on May 2, 2015 in Brussels 2).